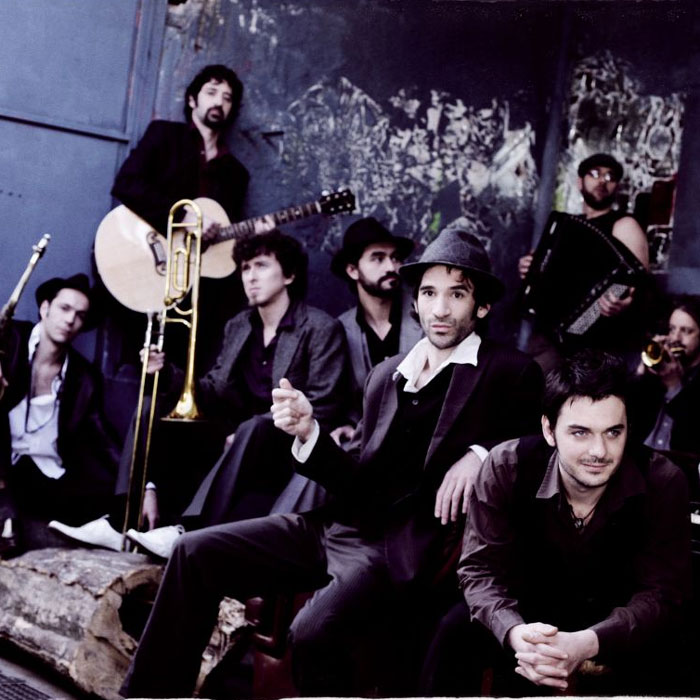 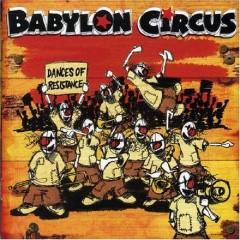 Babylon Circus is a ten piece ska and reggae group founded in 1995 in Lyon, France. Since forming, they have released four full - length albums and one EP. They have played over 1000 shows throughout Europe, and have toured as far as Syria and Australia. The band began as a ska group but quickly transcended the genre, mixing punk, reggae, rock, swing and jazz influences. They sing in both French and English, sometimes mixing the two in songs. Their third album, Dances of Resistance, was recorded in 2003 and largely has an anti-war theme. In 2009 they launched their latest album La Belle Étoile. Since then they are still on tour all over the world, from their own country France to other countries in Europe, but also to foreign places like Abu Dhabi and New Zealand. Official Myspace 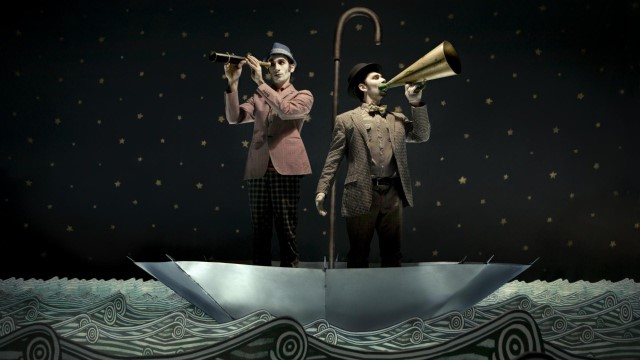 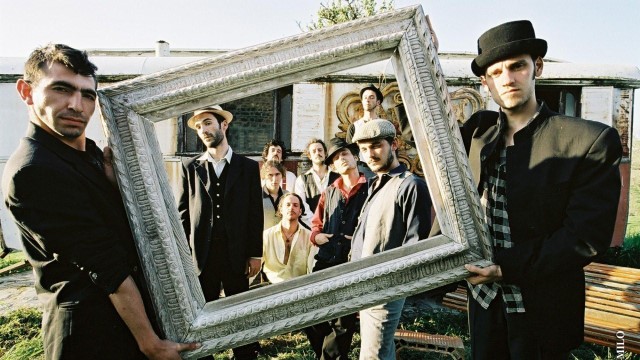