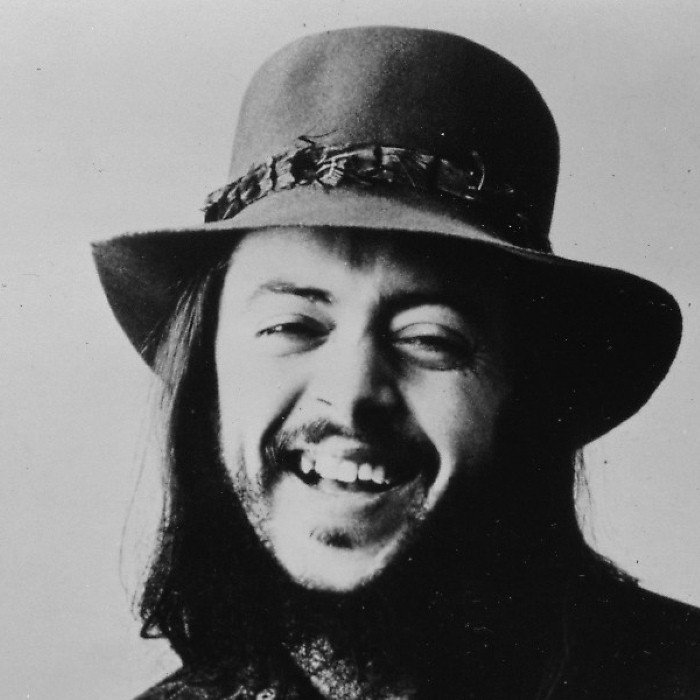 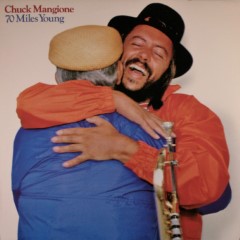 Chuck Mangione is a buglist (and to a lesser extent, trumpet player) of American jazz, born November 29, 1940 in Rochester, New York.
In particular, he was responsible for the jazz-pop hit Feels So Good, which achieved international success in 1978. Since the early 1960s, he has released more than 30 albums and played with the biggest names in jazz.
He began his career with his brother Gap Mangione in the Jazz Brothers, a group that recorded 3 albums for Riverside Records. From 1958 to 1963, he studied at the Eastman School of Music then joined the Jazz Messengers of Art Blakey, taking the place of the trumpet player, formerly occupied by big names such as Clifford Brown, Kenny Dorham, Bill Hardman or Lee Morgan. From 1968 to 1972, Mangione became director of the Eastman School of Music jazz group and recorded a concert with the Rochester Philharmonic Orchestra and other guests. His quartet with saxophonist Gerry Niewood was popular in the early 1970s. His piece Chase the Clouds Away was used during the 1976 Summer Olympics and his Give It All You Got served as the theme for the Olympics of the 1980 winter that took place in Lake Placid. He played live at the end of the ceremony, which was broadcast around the world. His hit Feels So Good hit the mark so much that it was named the most universally recognized song since Beatles' Michelle. Recently, smooth jazz radio from the United States has chosen Feels So Good as their # 1 song of all time. Chuck Mangione is today an emblematic figure of American popular culture and many series refer to it, like an episode of Friends. 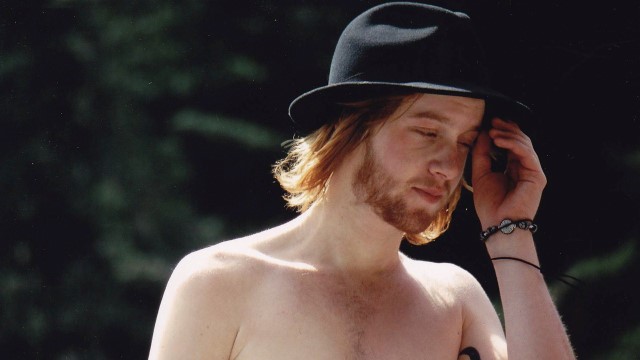 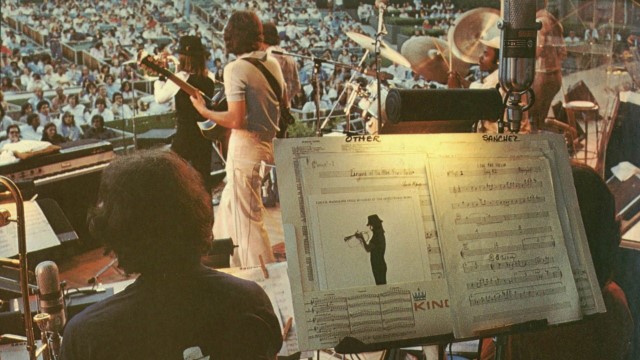 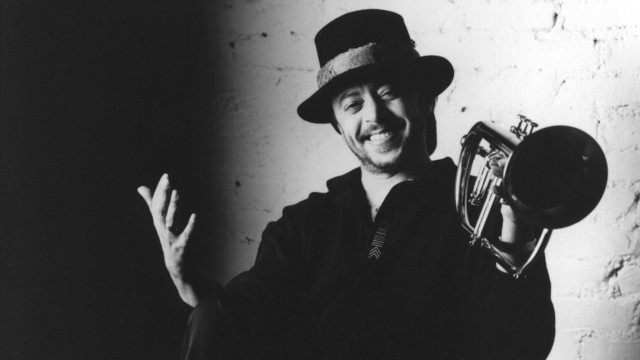