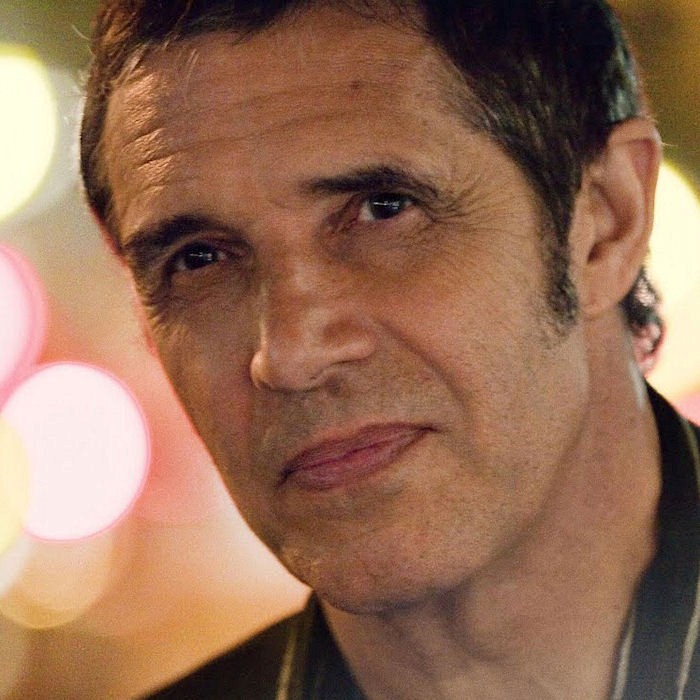 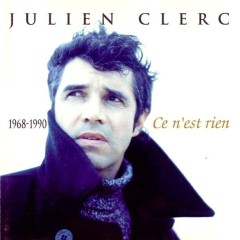 Julien Clerc, born as Paul Alain Leclerc on 4 October 1947 in Paris, Clerc's parents divorced when he was still young. He grew up listening to classical music in his father's home, while his mother introduced him to the music of such singers as Georges Brassens and Edith Piaf. He began to learn the piano at six, and by 13, started to play by ear everything he heard on the radio.

During his high school and university days, he met Maurice Vallet and Etienne Roda-Gil, two of his main songwriters, and began to compose his first songs. He changed his name to Julien Clerc upon signing a contract with Pathé Marconi, releasing his first album in May 1968.

Clerc's famous vibrato voice and neosymphonic music, coupled with the almost dreamlike lyrics written by Vallet and Roda-Gil, fitted in with that period of change. The album went on to win the Charles Cros Academy Record Award. In 1969, Clerc went on the Olympia stage for the first time to open for Gilbert Becaud's concert. Despite having been in show business for only one year, his performance was a great success. He would later return repeatedly to the Olympia for a series of concerts.

From May 1969 to February 1970, he starred in the highly successful Paris run of the musical, "Hair", which gave him an ideal platform to enhance his growing stature as an artist.

By the age of 24, Clerc already had his wax effigy in the Paris Musée Grevin. He had become a major star and continued to record hit after hit, many of which were sold abroad, translated and distributed in other languages.

In 1979, he took part in two new collaborative ventures, singing the title song of the children's musical, "Emilie Jolie" and participating in "36 Front Populaire", a double album musical about a turbulent historical period. Over the years, Clerc's repertoire has ranged from his own compositions to classic French songs like "Comme Hier" by Brassens and "L'hymne à l'amour" by Edith Piaf. He has performed in Africa, the Americas and Europe.

In January 1999, Clerc went on stage at the Théâtre des Champs-Elysées and delivered an unplugged acoustic set that was a long way from the rock/pop-based shows that he had been giving his audience for some years. In 2000, he appeared, along with many other artists, in a number of benefit concerts for Restaurants du Coeur, a charity which provides food to the needy in France, particularly during the difficult winter months.

In 2003 Clerc recorded a new album of classic American "standards", in French. On another front, Clerc was named UNHCR Goodwill Ambassador at a ceremony in Paris in November 2003 after working for nearly two years with the agency on various benevolent projects for refugees. In March 2004, he undertook his first field mission to meet with refugees and aid workers in Chad. His mission was documented by "Envoyé spécial" and was broadcast on a national French TV channel in April 2004. 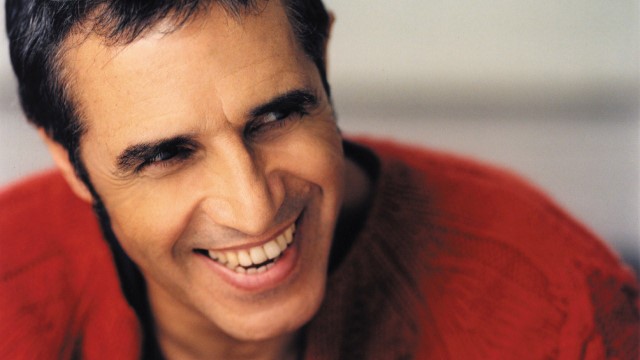