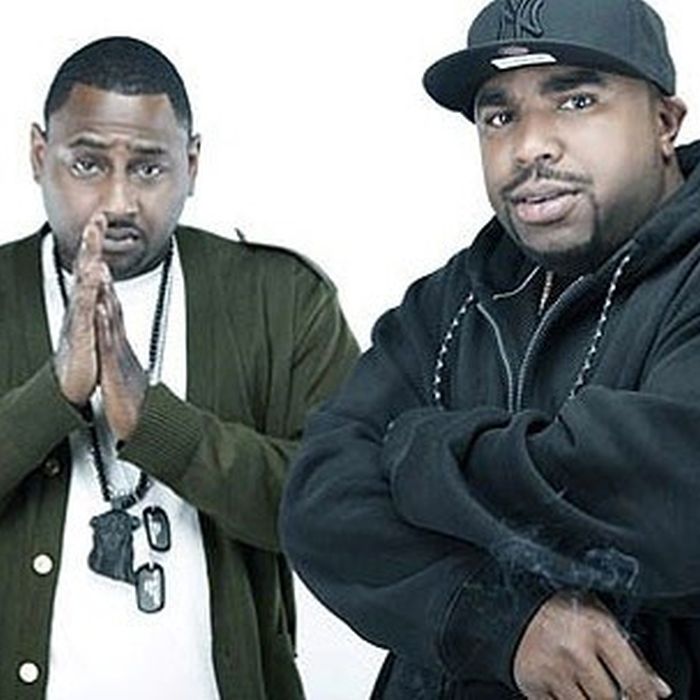 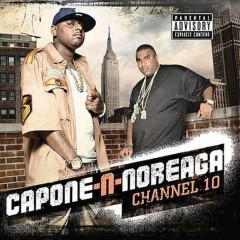 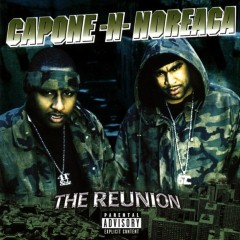 In 1995, Capone-N-Noreaga appeared in The Source magazine's Unsigned Hype column in October. In 1996, the duo secured a recording contract with Penalty Records. In 1996, before the group’s debut album was completed, Capone was imprisoned for a parole violation, and Noreaga finished their debut album The War Report, with the help of various fellow New York City hip-hop acts such as Mobb Deep and Tragedy Khadafi. The album was met with critical and commercial acclaim; it also saw the group partake in the conflict between Death Row Records and Bad Boy Entertainment, making it a more widespread East Coast/West Coast rivalry, responding to West Coast hip hop duo Tha Dogg Pound's single "New York, New York", with their own rendition "L.A L.A".

In 2000, the group released The Reunion, their second album on Tommy Boy Records. The album was similarly star-studded, but suffered from mixed reviews. Additionally, Capone had once again been sent to prison before its release for violating a probation sentence on gun possession, which undermined promotion of the album. Soon after, in 2001, Capone-n-Noreaga jumped ship to prominent label Def Jam. As Tommy Boy retained the rights to the names Capone-n-Noreaga and Noreaga, because the company claimed that the duo owed it more recordings, the group shortened its name to CNN, and Noreaga billed himself as N.O.R.E. (or NORE) for his solo work. The duo recorded a new album in 2003, titled What up 2 Da Hood, with a lead single "Yes, Sir," which was issued on mixtapes and promoted with a music video. The single failed to make an impact, and the album was ultimately shelved. It was later released online in 2004, as a mixtape titled What Up 2 Da Hood Thugged Out.

Later that year, the duo found itself implicated in a non-fatal shooting between rival hip-hop groups, one of which included fellow Queens-based rapper Lil' Kim, after a chance encounter outside New York radio station Hot 97. Capone-n-Noreaga have denied any involvement in the shooting, for which the group was not charged. In early 2005, Def Jam released Capone from his contract while retaining N.O.R.E.; Capone released his solo debut album Pain, Time, and Glory, later the same year.

In 2006, N.O.R.E. brought up the possibility of a Capone-n-Noreaga reunion and a new album. CNN released Channel 10, their third studio album on March 17, 2009, referencing the name of a song from their debut album, The War Report. Channel 10 was put together with the assistance of longtime friend DJ EFN. The album's lead single, titled "Rotate", features Busta Rhymes and Ron Browz, and was produced by the latter. American record producers DJ Premier, Havoc, and The Alchemist—among others—also provided production for the album.

In 2010, the duo had teamed up once again to release their fourth album in June. The album, titled The War Report 2: Report the War'' as a sequel to their debut, was released to slight fanfare. At that point, the duo recalibrated and decided to return to focusing on solo efforts. In June 2011, N.O.R.E. announced via his Twitter account, that the group had disbanded and that he would continue to focus on his solo career. In March 2013, N.O.R.E. and Capone called into radio personality Sway Calloway's morning radio show, to announce they had once again reunited. 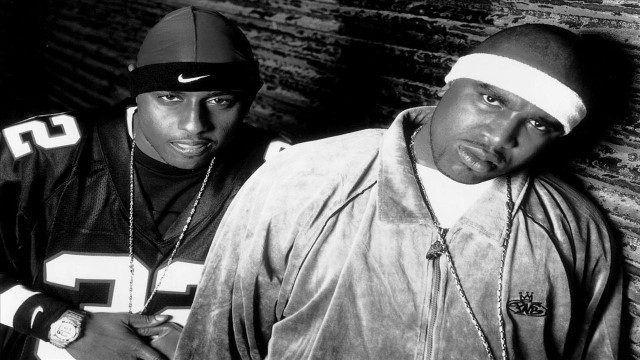 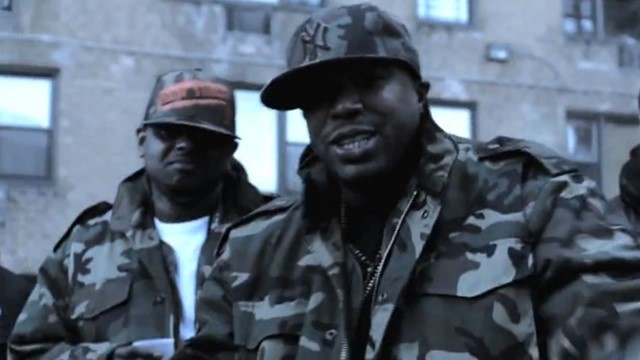 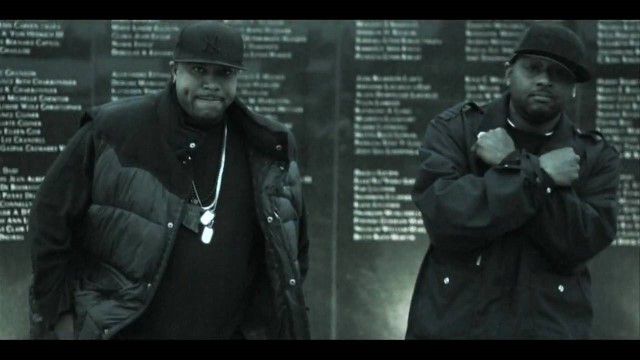