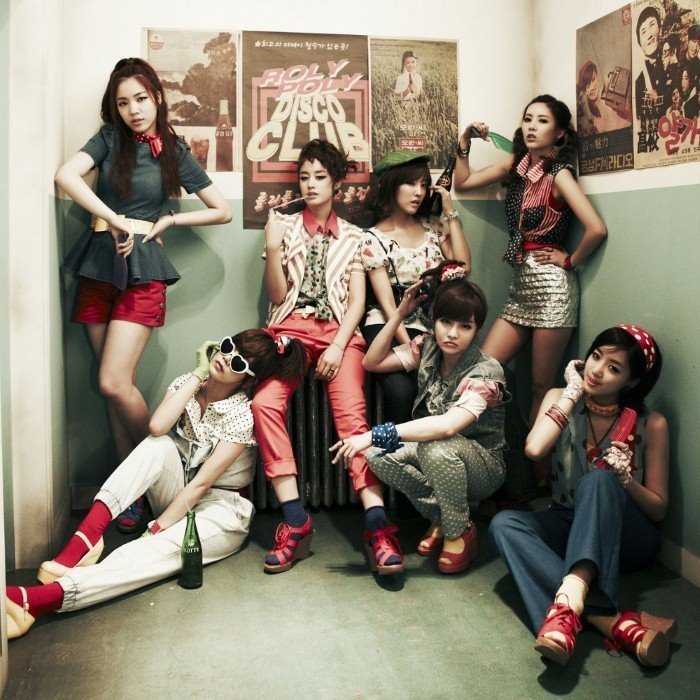 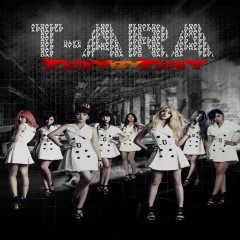 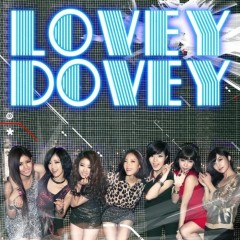 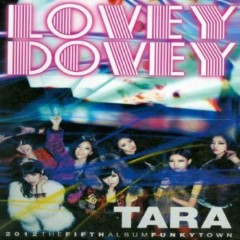 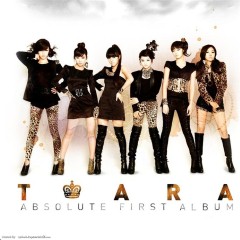 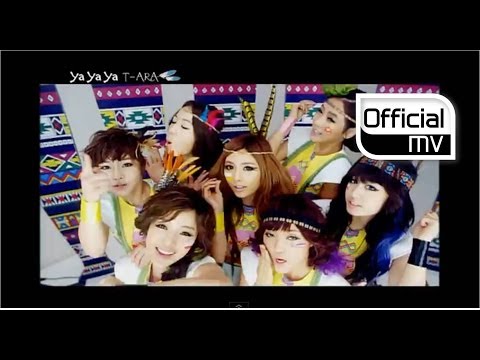 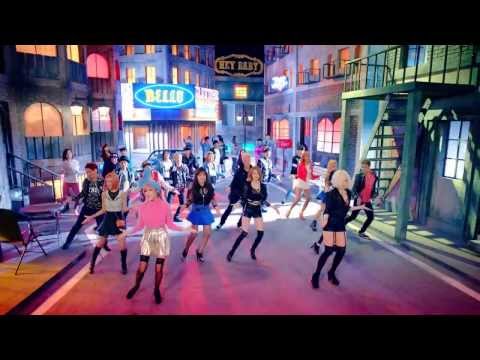 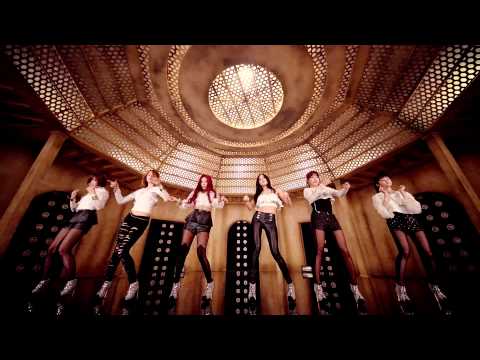 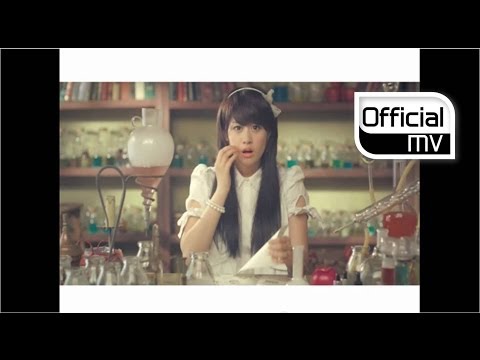 T-ara (pron.: /tiˈɑːrə/; Korean: 티아라, Japanese: ティアラ, often stylized as T-ARA or T♔ARA) is a South Korean girl group that debuted in 2009 under Core Contents Media. Before their debut, there was a high level of interest in the group; they were called the "Super Rookies" and had been training for three years prior.

Originally a five-member group composed of Jiae, Jiwon, Eunjung, Hyomin, and Jiyeon, they released their first song "Joheun Saram" (좋은 사람, "Good Person") for the soundtrack of the Korean drama Cinderella Man in April 2009. After Jiae and Jiwon withdrew from the group in June, T-ara debuted as a six-member group with the addition of Boram, Soyeon, and Qri in July 2009.

In 2011, T-ara signed a $4.3 million contract with the company J-ROCK for their Japanese debut, the highest out of all the girl groups debuting in Japan. Their major record label is EMI Music Japan while their management and promotional marketing takes place under J-ROCK. The group's first single was a remake of their 2009 hit "Bo Peep Bo Peep". It ranked at number one on the Oricon weekly charts with 49,712 copies sold, the first time a debuting Korean girl group has done so in the charts' history. T-ara released their debut Japanese studio album Jewelry Box in 2012, which peaked at number two on the Oricon charts.

The group has added three members to their lineup since debut: Hwayoung in 2010, Areum in June 2012, and Dani was announced to be joining the group in December 2012 (although she has yet to join the group). Hwayoung later departed the group in July 2012. T-ara uses a rotating leader system in which a different member of the group is elected as leader each year, in order to give both the group and the individual members the opportunity to grow in a new direction. 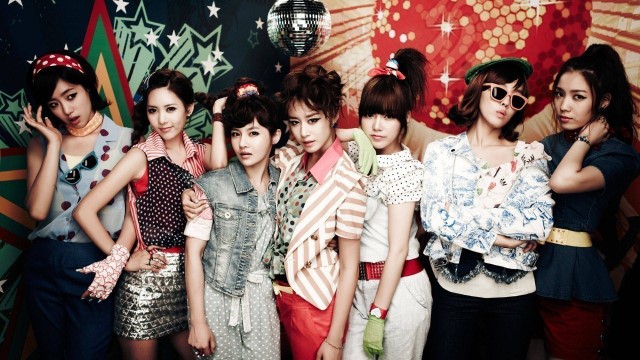 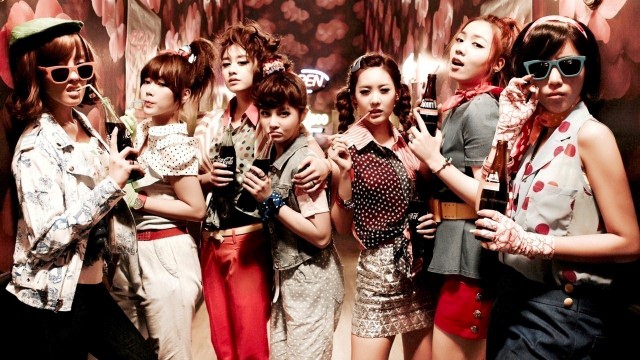 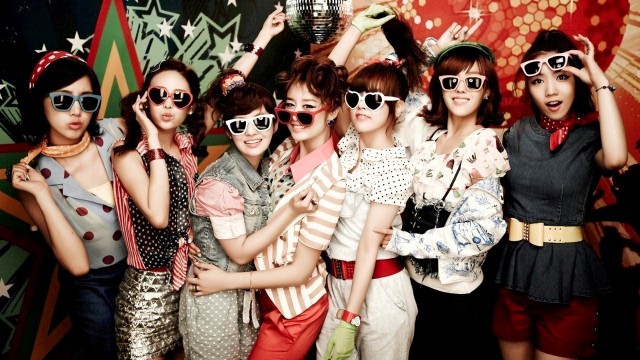