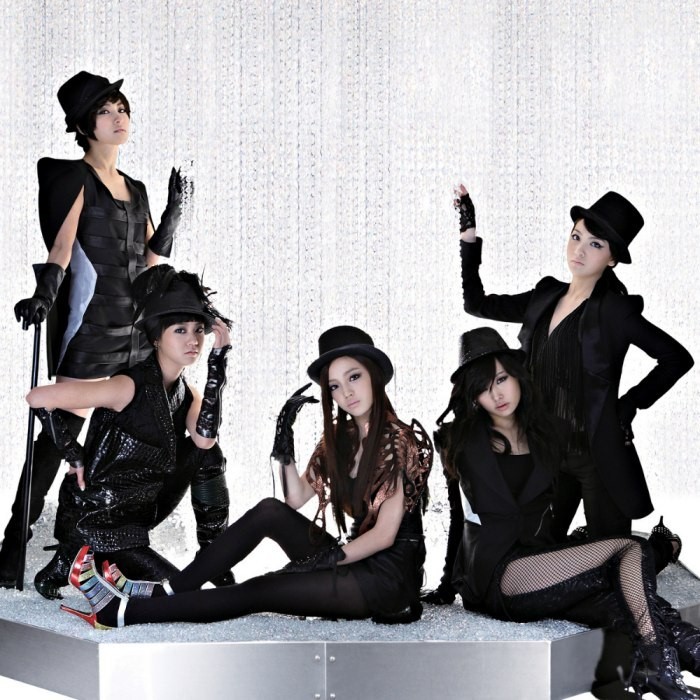 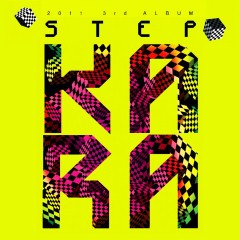 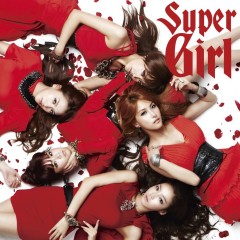 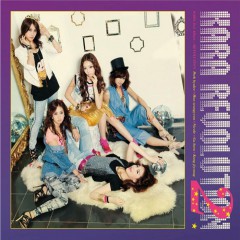 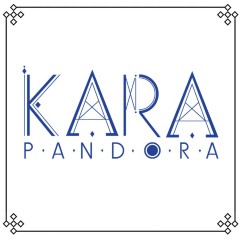 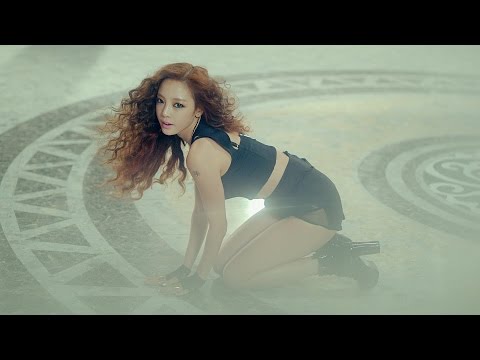 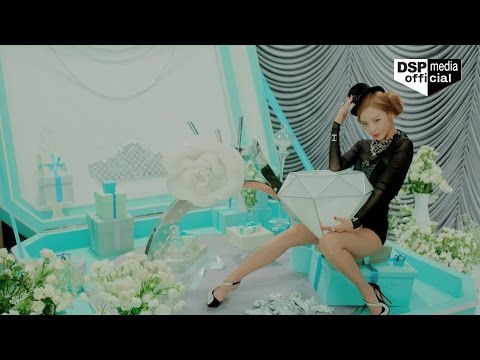 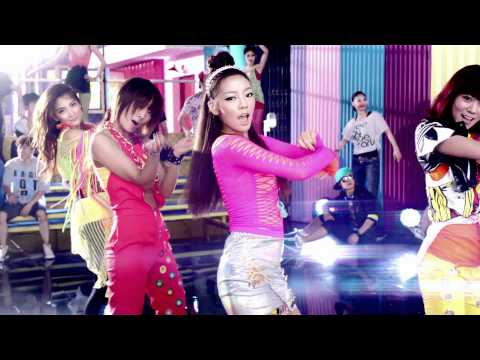 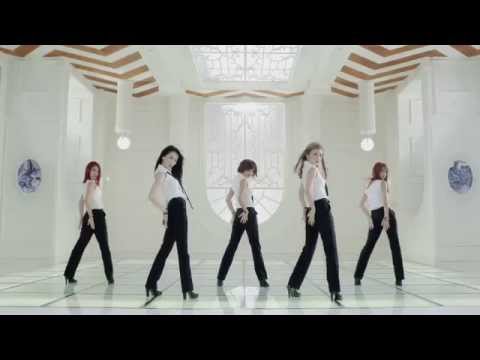 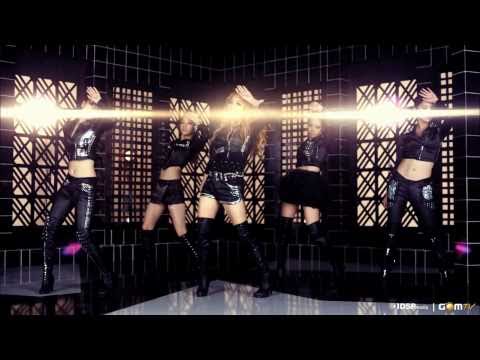 The group originally started off as a quartet and made their debut with "Break It" (2007) while displaying a strong female image and a mature R&B sound. Expectations for the group to be as big as their senior labelmates, Fin.K.L, were extremely high and the members were promoted as successors to them. They released their first studio album titled The First Blooming in March 2007. However, their debut was not well received by the public and was a commercial failure.

The following year, Kim Sunghee departed the group due to parental pressure, and members Goo Hara and Kang Jiyoung were brought in. After their addition, the group also changed their image and style of music to the "pretty but natural" appeal, releasing their first mini-album entitled Rock U in July 2008. They achieved their first number one song with "Honey" (2009). In July 2009, the group released their second studio album entitled Revolution. The album spawned the hit single "Mister", whose choreography featured the "butt-dance", that helped increase the group's popularity within East Asia. Their follow-up singles including "Lupin" (2010), "Jumping" (2010), "Step" (2011), and "Pandora" (2012) were also successful and helped further establish the group within the Korean music industry.

After finding national success the group eventually began to expand their music to Japan by signing to Universal Music Japan's subsidiary label, Universal Sigma in 2010. The group's debut was a success as they were dubbed as "Japan's No. 1 Rookie Artist of 2010" by Oricon and also receiving the "New Artist of the Year Award (International)" from the Japan Gold Disc Awards. In April 2011, the group achieved their first number one single in Japan with "Jet Coaster Love", making them the first foreign female group since the creation of the Oricon to rank number one in the first week of release and also the first foreign female group in thirty years to do so. Overall, the group managed to sell over one million physical singles within two years, making them one of the fastest-selling South Korean acts in Japan. 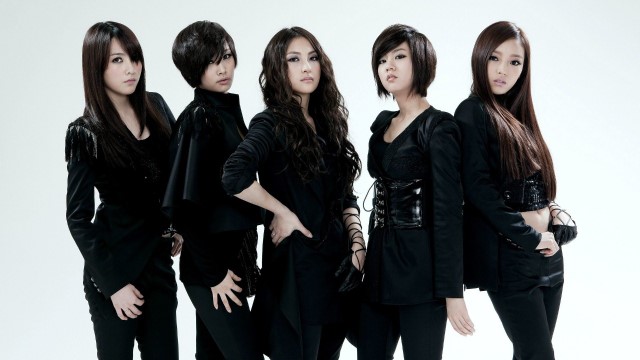 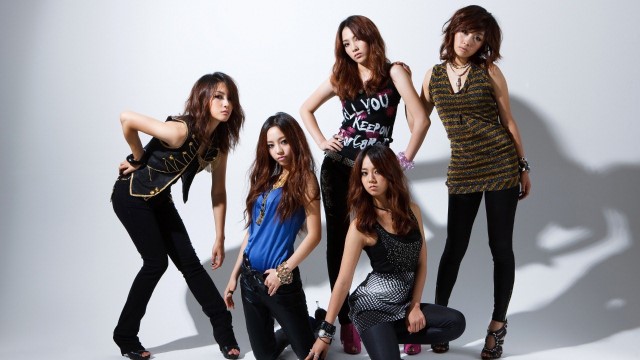 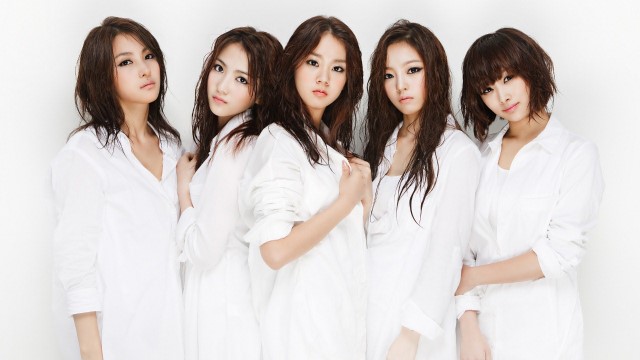