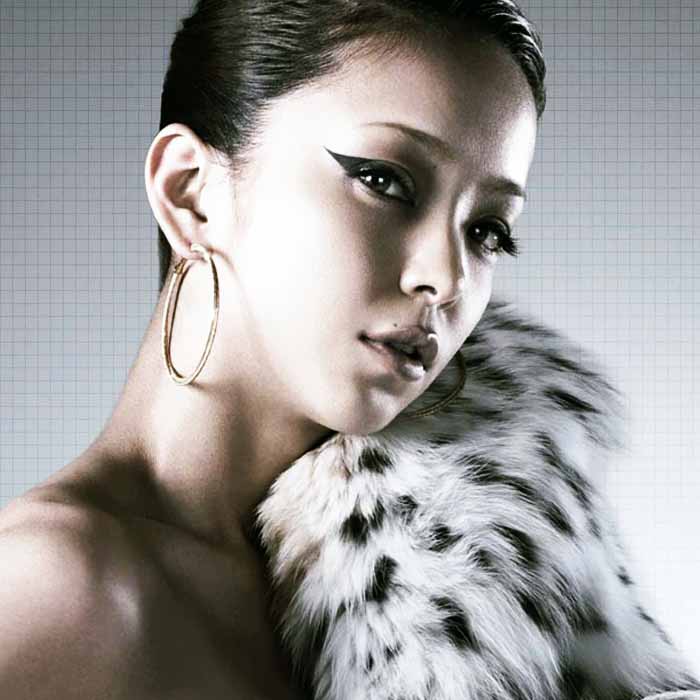 Namie Amuro (安室 奈美恵 Amuro Namie, born September 20, 1977) is a Japanese R&B singer, fashion icon and former actress who at the height of her popularity was referred to as the "Teen Queen" and the title "Queen of Japanese Pop Music". Born in Naha, Okinawa, Amuro debuted at the age of 14 as an idol in the girl group Super Monkey's. Though mostly unsuccessful, the group gained popularity during their final year together with the single "Try Me (Watashi o Shinjite)" (1995). Amuro left Toshiba-EMI after releasing two more solo singles; she continued her music career as a solo singer with the then-small independent label Avex Trax. Under the guidance of producer Tetsuya Komuro, Amuro quickly became a commercial success, producing several million-selling records and starting several fashion trends. Her single "Can You Celebrate?" (1997) became Japan's best selling single by a solo female artist. However, in late 1997, Amuro put her career on hold due to her pregnancy and marriage.

She returned to music in 1998 with the number-one single, "I Have Never Seen", but faced gradually declining sales. After unofficially severing ties with Tetsuya Komuro in 2001, Amuro joined the Suite Chic group, and then as a solo singer made forays into R&B and hip-hop. Since reinventing herself as a hip-pop singer with her sixth studio album 'Queen of Hip-Pop' (2005), Amuro has achieved new-found fame and popularity. Her seventh album 'Play'(2007) debuted at the top of the charts, and was followed by "60s 70s 80s" (2008).

Over a decade after her debut, Amuro has remained one of the longest surviving popular female acts in Japan. She also continues to successfully combat social stigma as a divorced, working, single mother. On July 30, 2008, Amuro released her first greatest hits album, Best Fiction, since transitioning to R&B music. It spent six consecutive weeks at the number-one position on Japan's Oricon weekly charts, and was elected as "the best album of the year" at the 50th Japan Record Awards. From 2008 to 2009, she toured Japan to promote the album. It was estimated that she played to an audience as large as 400,000 people, potentially the largest audience of her career. 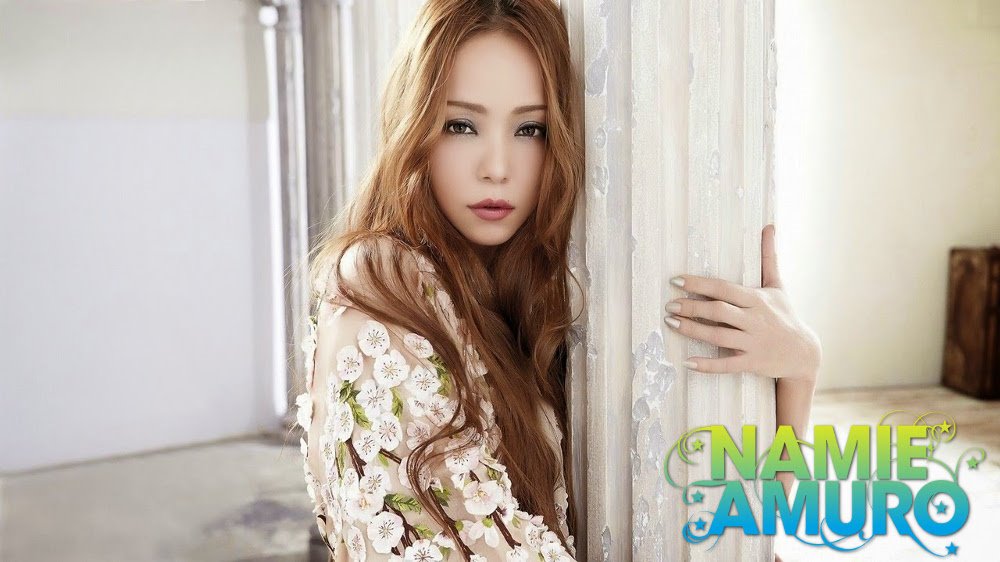 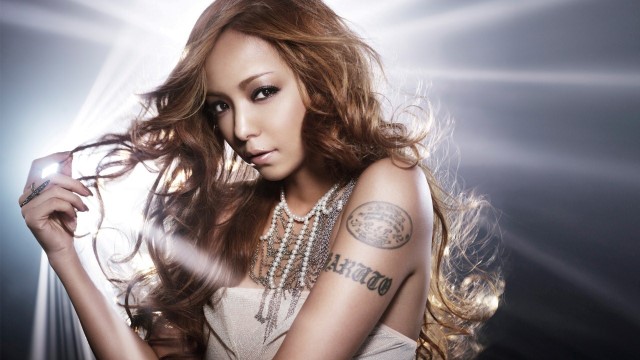 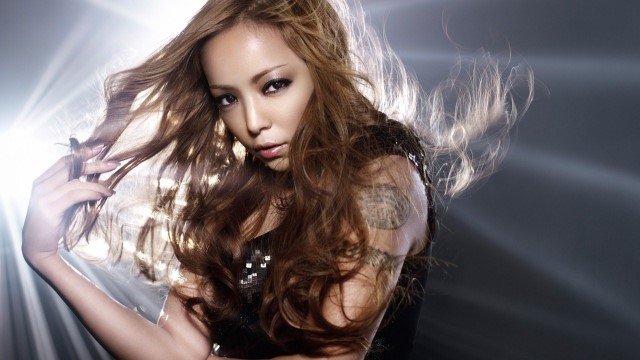 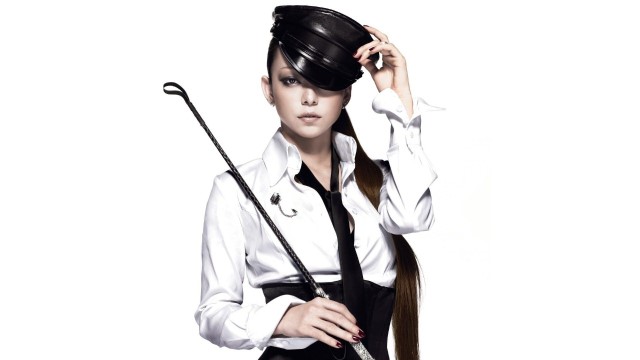