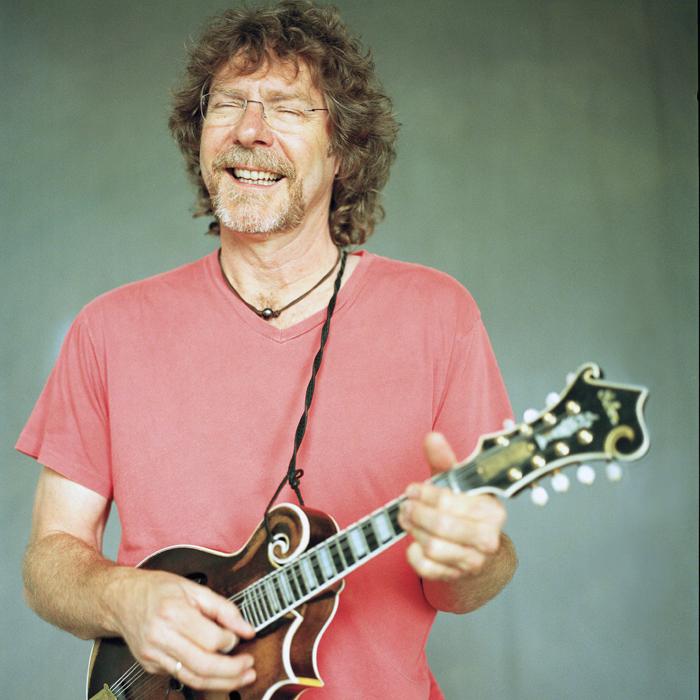 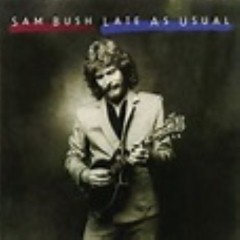 Sam Bush (born April 13, 1952 in Bowling Green, Kentucky) is an American bluegrass mandolin player considered an originator of the Newgrass style. Sam Bush was exposed to country and bluegrass music at an early age through his father Charlie's record collection, and later by the Flatt & Scruggs television show. Buying his first mandolin at the age of 11, his musical interest was further piqued when he attended the inaugural Roanoke, VA Bluegrass Festival in 1965. As a teen Bush took first place three times in the junior division of the National Oldtime Fiddler's Contest in Weiser, ID. He joined guitarist Wayne Stewart, his mentor and music teacher during Sam's teen years, and banjoist Alan Munde (later of Country Gazette) and the three recorded an instrumental album, Poor Richard's Almanac, in 1969. In the spring of 1970, Bush attended the Fiddlers Convention at Union Grove, NC, and was inspired by the rock-flavored progressive bluegrass of the New Deal String Band. Later that year, he moved to Louisville and joined the Bluegrass Alliance. In the fall of 1971, the band dissolved and reformed as the New Grass Revival. 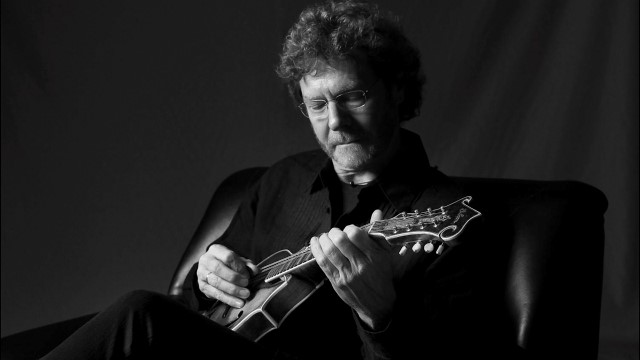