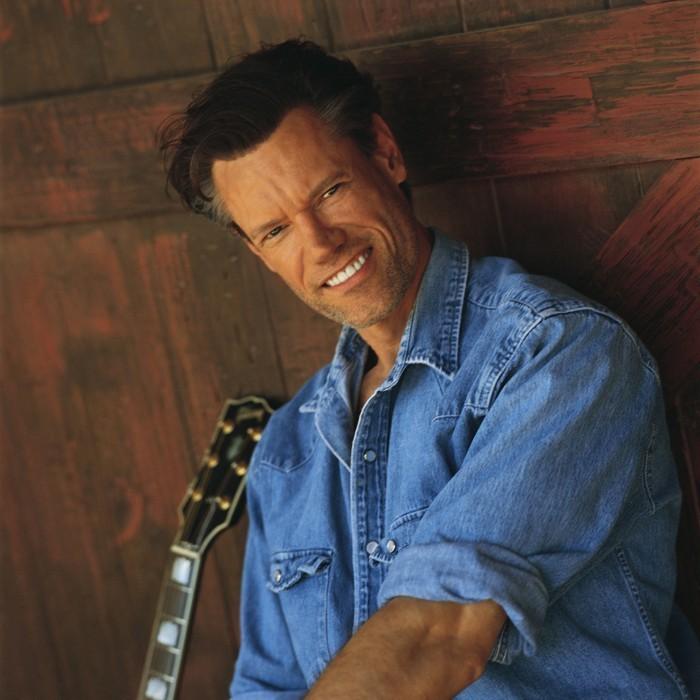 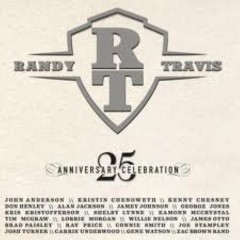 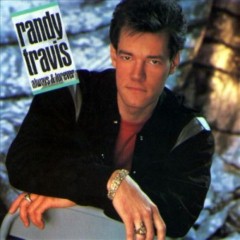 Randy Travis (born May 4, 1959) is an American country music singer and actor. Since 1985, he has recorded 20 studio albums and charted more than 50 singles on the Billboard Hot Country Songs charts, and 16 of these were number one hits. Considered a pivotal figure in the history of country music, Travis broke through in the mid-1980s with the release of his album Storms of Life, which sold more than three million copies. The album established him as a major force in the Neotraditional country movement. Travis followed up his successful debut with a string of platinum and multi-platinum albums.

By the mid-1990s, Travis saw a decline in his chart success. In 1997, he left Warner Bros. Records for DreamWorks Records and changed his musical focus to gospel music. Although the career shift produced only one more number one country hit "Three Wooden Crosses", Travis went on to earn several Dove awards, including Album of the Year three times. In addition to his singing career, Travis pursued an acting career, appearing in numerous films and television series, including The Rainmaker (1997) with Matt Damon, Black Dog (1998) with Patrick Swayze, Texas Rangers (2001) with James Van Der Beek, and seven episodes of the Touched by an Angel television series. Travis has sold over 25 million records, and has earned 22 number one hits, 6 number one albums, 6 Grammy awards, 6 CMA awards, 9 ACM awards, 10 AMA awards, 7 Dove awards, and a star on the Hollywood Walk of Fame. 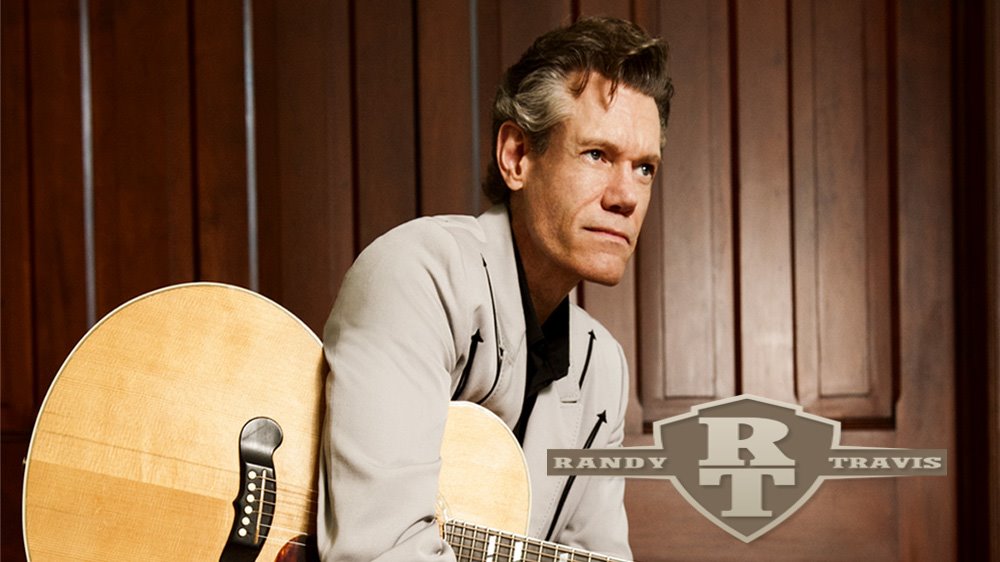 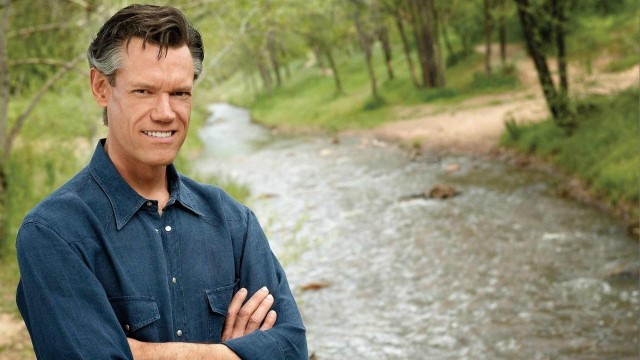