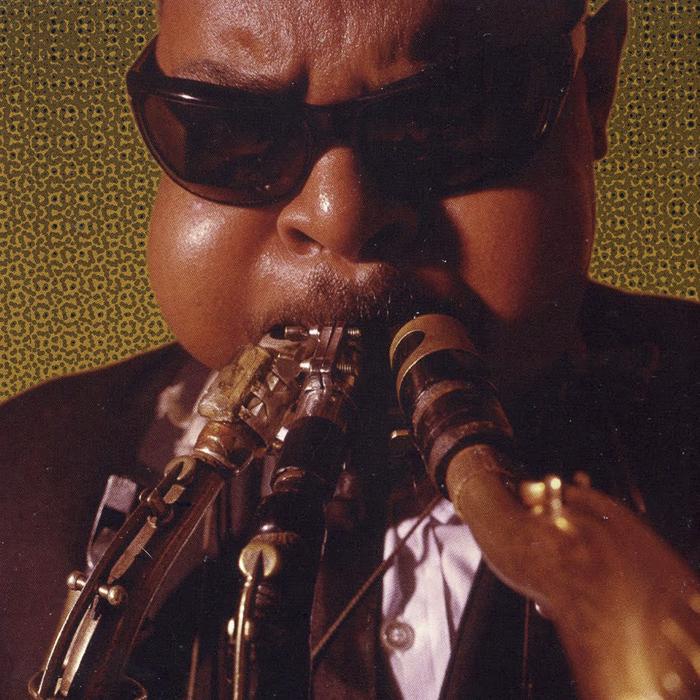 Compliments of the Mysterious Phantom (0)

Rahsaan Roland Kirk (August 7, 1935 – December 5, 1977) was an American jazz multi-instrumentalist who played tenor saxophone, flute and many other instruments. He was renowned for his onstage vitality, during which virtuoso improvisation was accompanied by comic banter, political ranting, and the ability to play several instruments simultaneously. Kirk was born Ronald Theodore Kirk in Columbus, Ohio, but felt compelled by a dream to transpose two letters in his first name to make Roland. He became blind at an early age as a result of poor medical treatment. In 1970, Kirk added "Rahsaan" to his name after hearing it in a dream.

His playing was generally rooted in soul jazz or hard bop, but Kirk's knowledge of jazz history allowed him to draw on many elements of the music's past, from ragtime to swing and free jazz. Kirk also absorbed classical influences, and his artistry reflected elements of pop music by composers such as Smokey Robinson and Burt Bacharach, as well as Duke Ellington, John Coltrane and other jazz musicians. The live album Bright Moments (1973) is an example of one of his shows. His main instrument was the tenor saxophone, supplemented by other saxes, and contrasted with the lighter sound of the flute. At times he would play a number of these horns at once, harmonizing with himself, or sustain a note for lengthy durations by using circular breathing, or play the rare, seldom heard nose flute. A number of his instruments were exotic or homemade, but even while playing two or three saxophones at once, the music was intricate, powerful jazz with a strong feel for the blues.

In 1975, Kirk suffered a major stroke which led to partial paralysis of one side of his body. However, he continued to perform and record, modifying his instruments to enable him to play with one arm. At a live performance at Ronnie Scott's club in London he even managed to play two instruments, and carried on to tour internationally and even appear on television.

He died from a second stroke in 1977 after performing in the Frangipani Room of the Indiana University Student Union in Bloomington, Indiana. 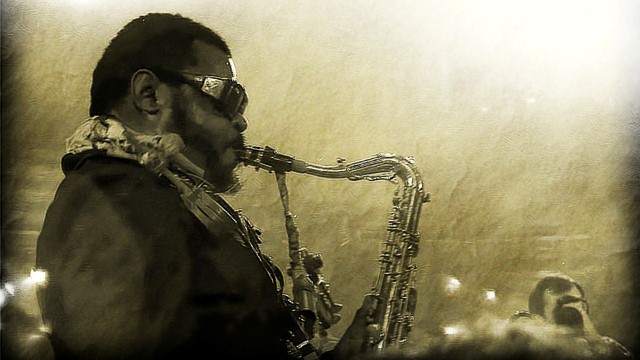