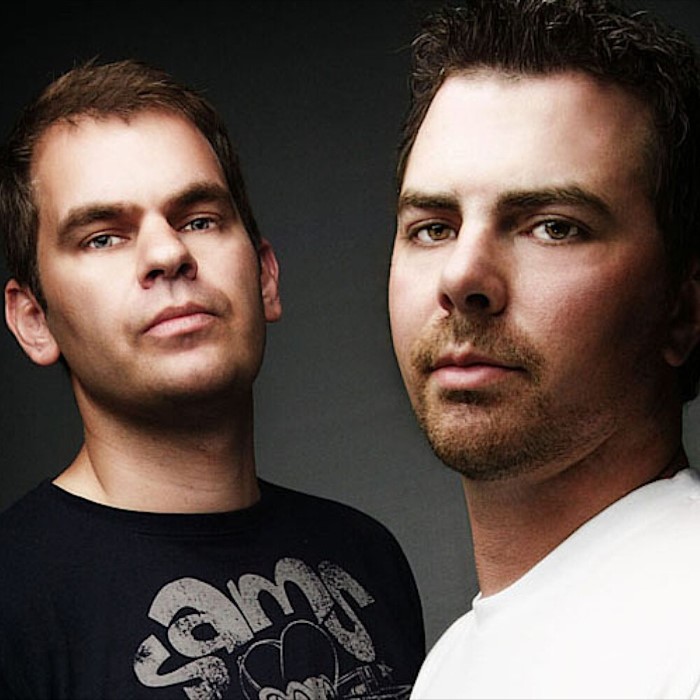 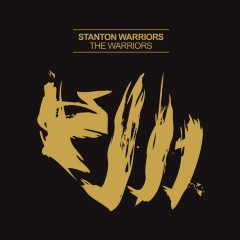 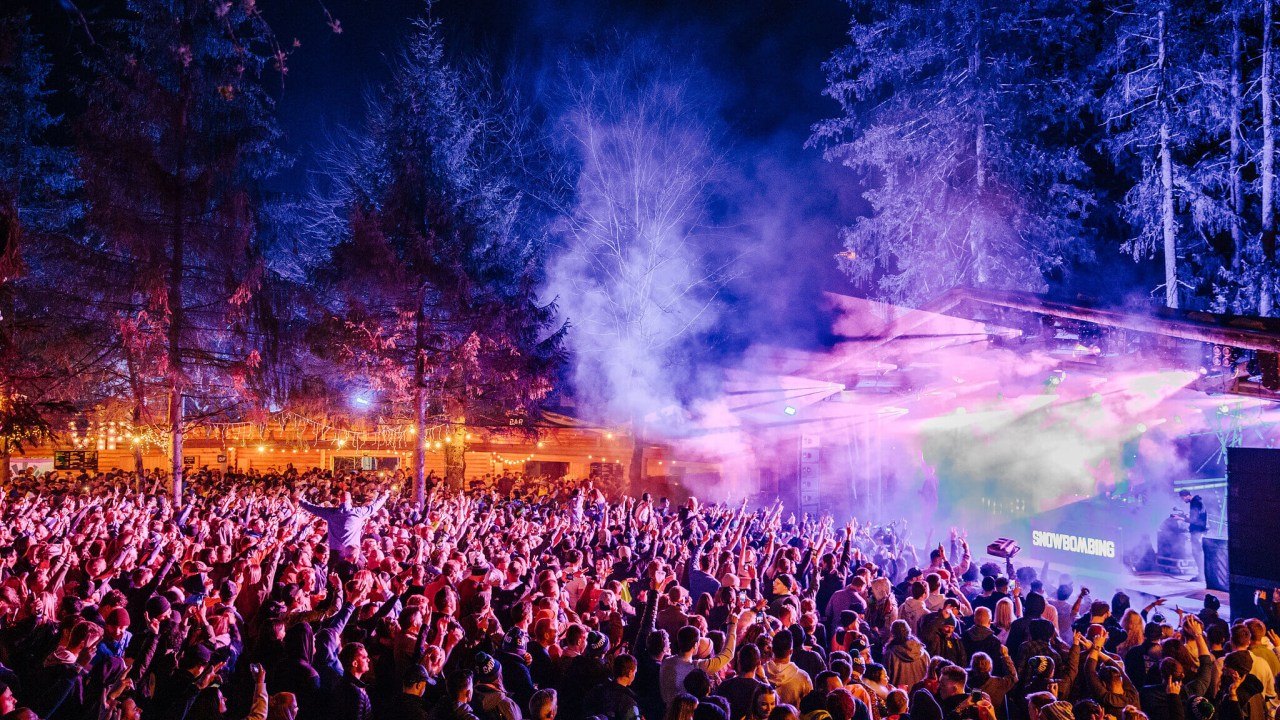 Stanton Warriors are the breakbeat duo Dominic Butler and Mark Yardley. They are a DJ and producer team. Originally from the West Country, the pair now play sets at nightclubs such as Fabric and Ciros in the UK, and travel the globe with international work in Europe, North America, Asia and Australia. Their name was taken from a hexagonal shaped manhole cover, made by Stanton Ironworks, based in Ilkeston, Derbyshire which seemed fitting with their style of underground, cutting edge music. The name is also a reference to Stanton DJ products.
The Stanton Warriors' third mix album was released in the UK on 27 October 2008, entitled Stanton Session Vol. 3, which is their best seller to date, and received 5 out of 5 from iDJ. This was also released in a limited run, deluxe edition manhole cover tin pack.
The graffiti style artwork, (and their SW logo) seen on many of their releases and merchandise, is the work of several renowned graffiti artists, SheOne and Rough, the latter of which won a design award for the artwork on the Stanton Warrior's single, "Da Antidote".
The Stantons have been known to release free to download promotional DJ sets through their websites, where there is also live video footage of their gigs. Now based in West London, they run a successful record label (Punks) out of their recording studio. 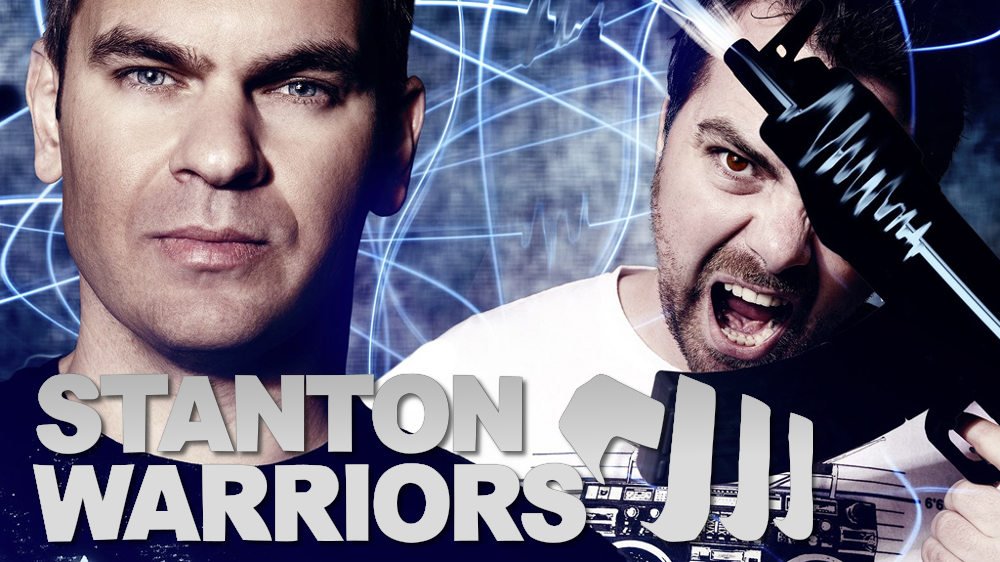 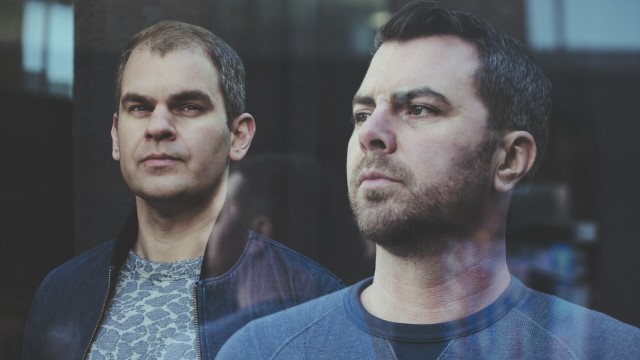 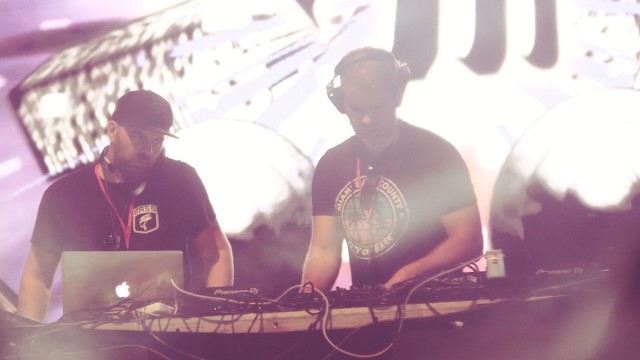 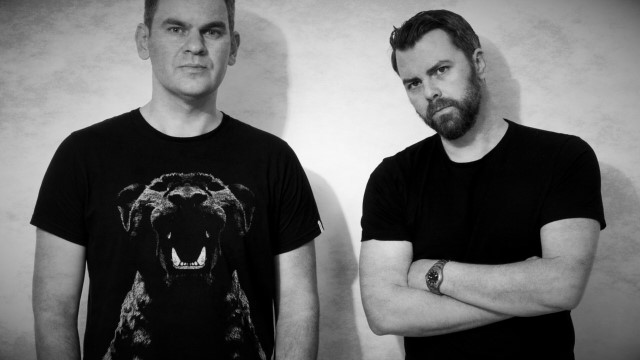