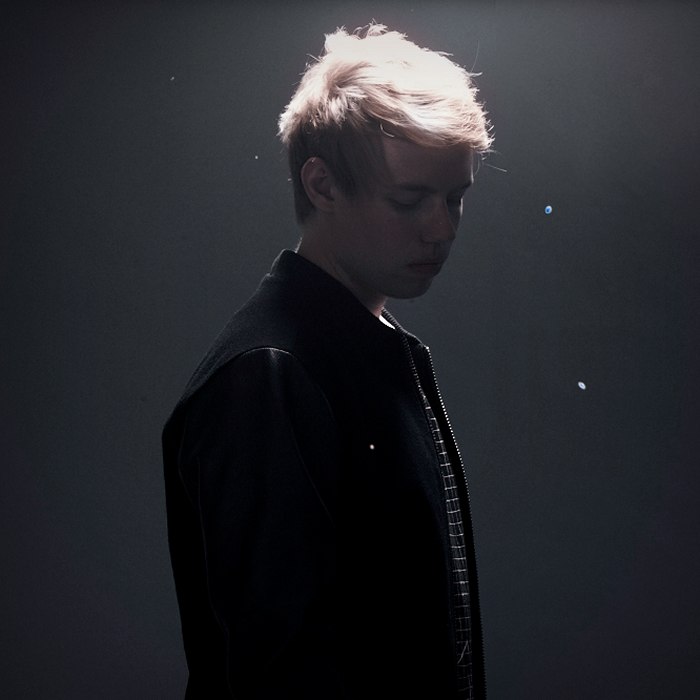 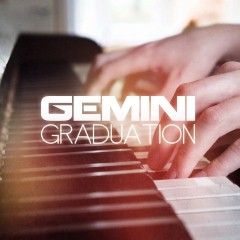 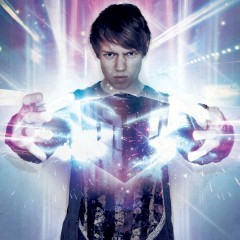 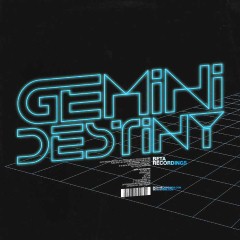 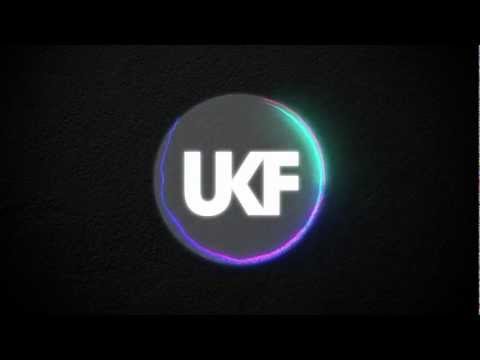 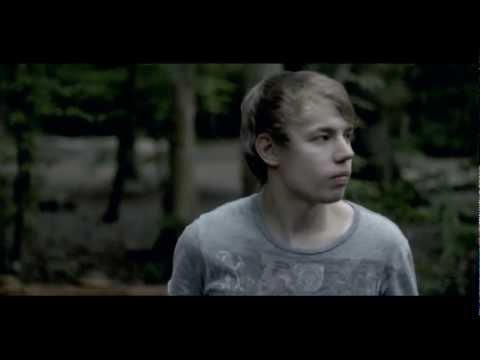 Thomas Slinger, known professionally as Gemini, is an English producer, songwriter, vocalist and DJ. Born and raised in Leicester, he soon discovered a talent for the production of Electronic dance music (in particular Dubstep) and released his first EP, Blue, on February 14, 2011 whilst studying at Leeds University. He is co-owner of Inspected Records and, so far, has produced four EPs (Blue, Graduation, Fire Inside, and Mercury) and a charity single for Movember (Beyond The Shadows) with the label. His first single (Down/Electric Rain) was released via Lifted Music's sister label, Breed12Inches. His second EP (Without You) was released via Beta Recordings. He has featured heavily on BBC Radio 1's night time shows especially the likes of Zane Lowe, Nick Grimshaw and Annie Mac. He appeared in Radio 1’s Festive Festival 2011 and also produced a minimix for BBC Radio 1Xtra’s MistaJam. As of today, Slinger has a full-length album in the works, expected to release in 2013-2014. 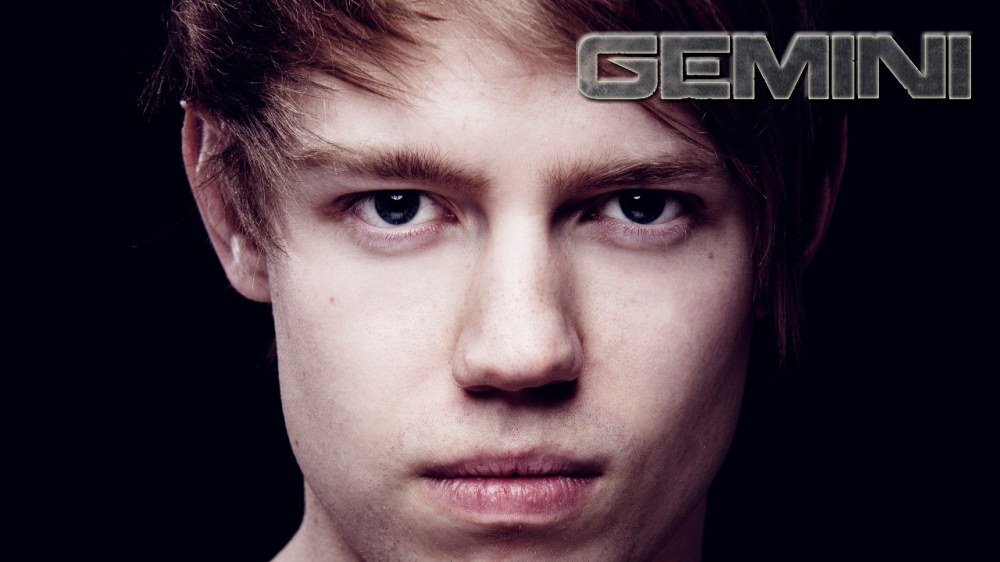 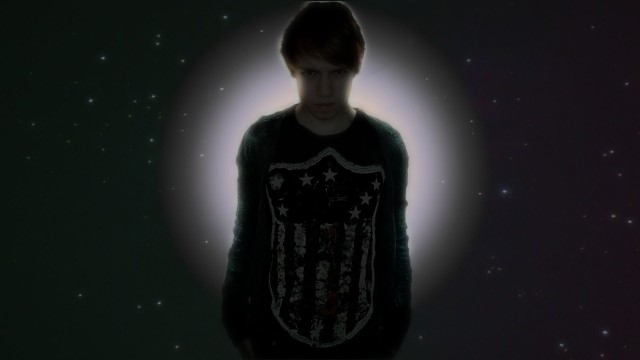 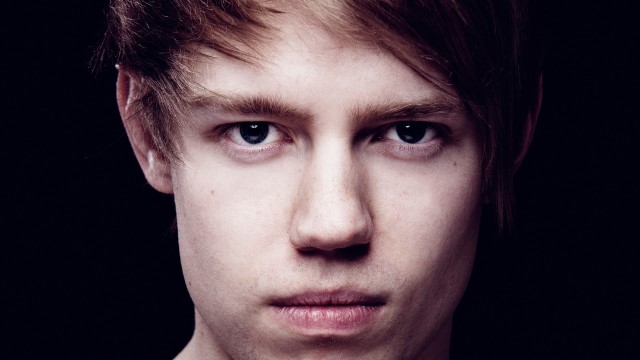