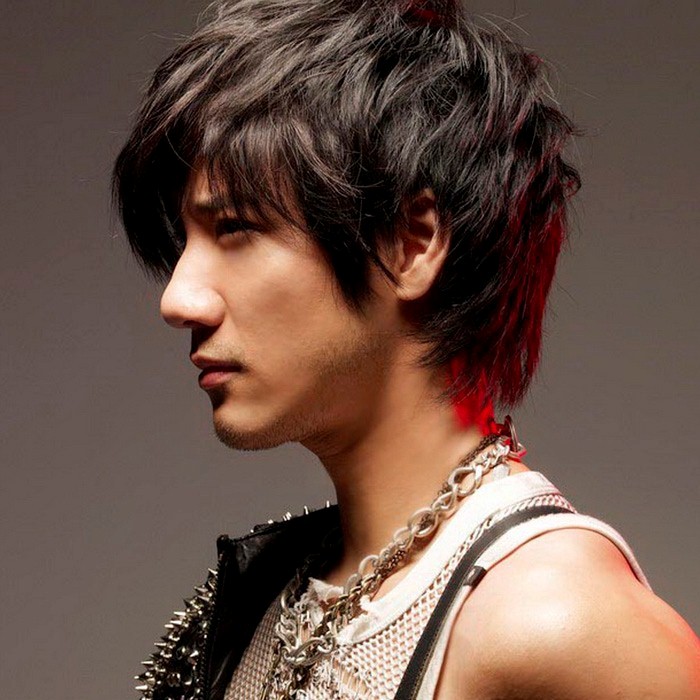 orn in Rochester, New York, Wang is the second of three sons of immigrants from Taiwan of waishengren heritage. His father, a pediatrician, and his mother moved to the United States to further their college studies in the early 1960s. Influenced by his older brother, Leo Wang, who had been taking violin lessons since he was seven, Wang began to develop a curious interest towards the violin and its musical counterparts when he was three. He begged his mother to put him in violin lessons with his brother but his mother was against it, reasoning that he was too young. When Wang turned six, his mother enrolled him in violin classes, performing along with his brother. As he became a teenager, he began taking piano lessons, also teaching himself the guitar. He also worked several jobs to earn money to buy a second hand drum kit.

He attended Jefferson Road Elementary School, Pittsford Middle School, and Pittsford Sutherland High School in Pittsford, New York. He graduated from Pittsford Sutherland. Passionate for a career in music, he chose to attend Williams College double majoring in music and Asian studies. He joined an all-male a cappella group, The Springstreeters, and the group recorded several demo tracks.

In the summer of 1995, while Wang was visiting his grandparents in Taiwan, he was offered a professional recording contract by Bertelsmann Music Group (BMG) after he participated in a talent competition hosted by the label. Not wanting to lose the opportunity, he immediately began preparing for his debut, and released his debut album Love Rival, Beethoven (情敌贝多芬) that December. The record received little limelight, forcing him to leave the label. He signed with Decca Records the following year, a label then famous for producing "powerful singers" (實力派歌手) in Taiwan. Wanting to also have control in the idol market, the label initially planned to market Wang as the mainstream "romantic idol", like with their previous artist Mavis Fan. However, after discovering Wang's talent in music-making, Decca began promoting him as Taiwan's "quality idol" (優質偶像) instead. Wang released his second album If You Heard My Song in 1996, which included some of his own compositions. He co-wrote the album's eponymous title song, which earned positive responses from the audience. The album drew moderately successful sales, and he became a rising star in the idol market, also finding similar successes with his third and fourth albums. During this time, Wang was asked to leave his college studies to pursue a full-time singing career, but he insisted on finishing school first. 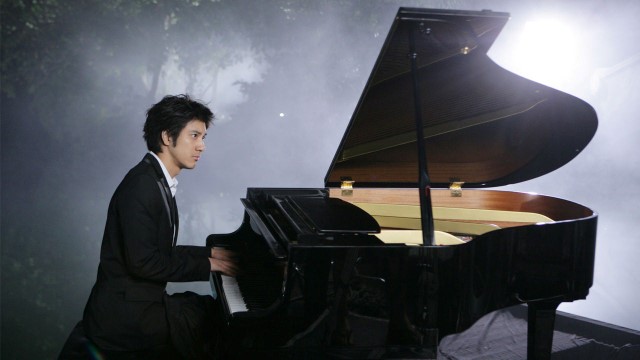