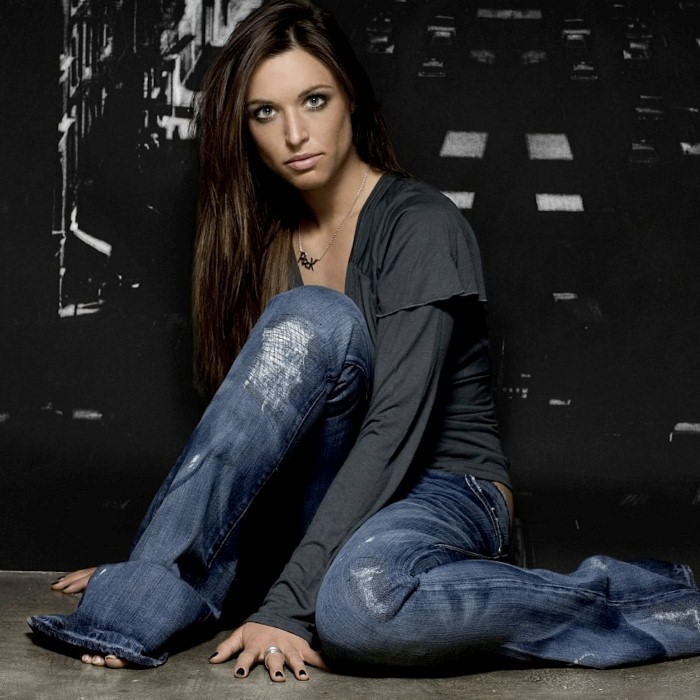 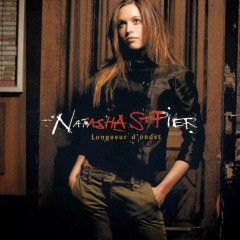 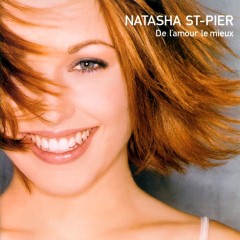 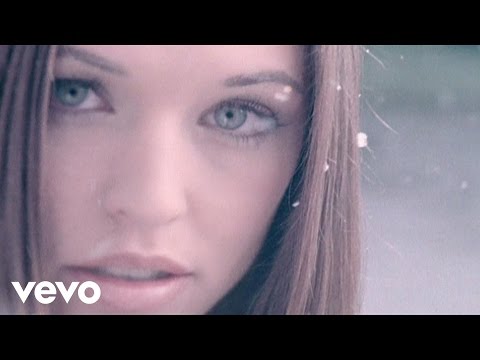 Natasha St-Pier released her first album, Emergence, in 1996, produced by composer/producer Steve Barakatt. In 2000, she made her international singing debut as Fleur-de-Lys in the London version of the musical drama Notre Dame de Paris. She won one Grammar award.

She came fourth in the 2001 Eurovision Song Contest in Copenhagen, representing France with the power ballad Je n'ai que mon âme, later releasing an English version of the song: "All I Have Is My Soul". By 2010, she had released 7 albums, topped the French album and singles charts, and made it to the top 10 of the Eurochart Hot 100. St Pier has become popular in francophone Europe, and in countries such as Poland and Russia. Her seventh album, Tu Trouveras: 10 Ans De Succès, is largely a "Best of" compilation of her songs previously recorded, was released in November 2009. During 2010 she toured Canada, Belgium and France. 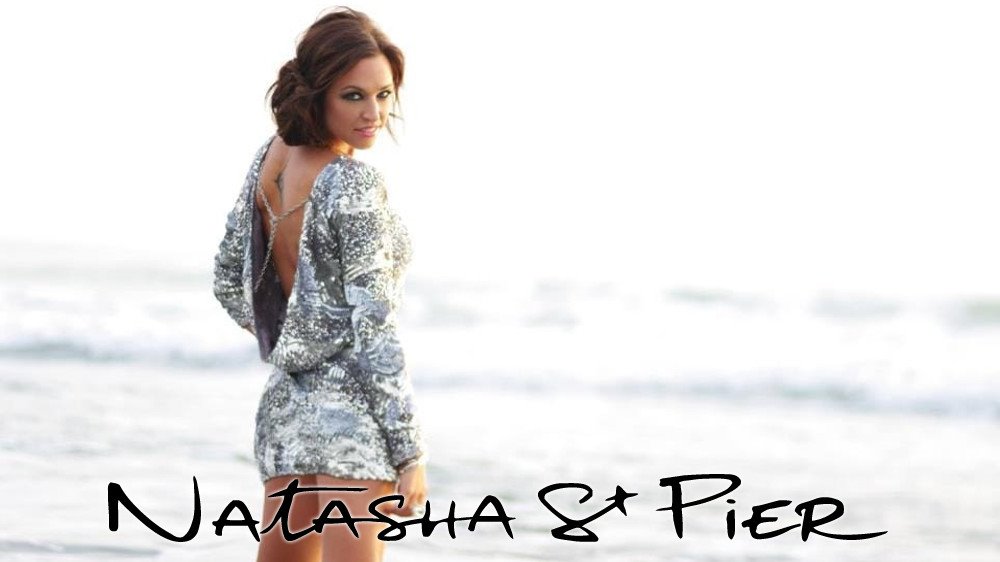 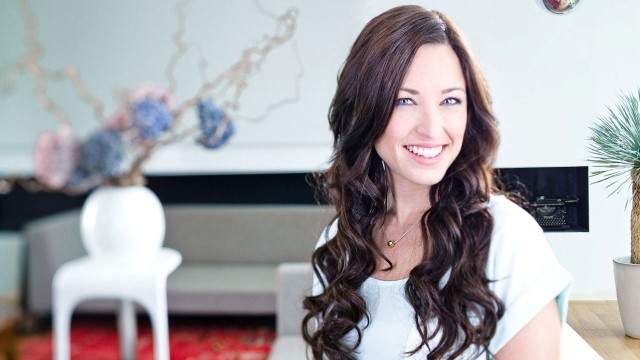