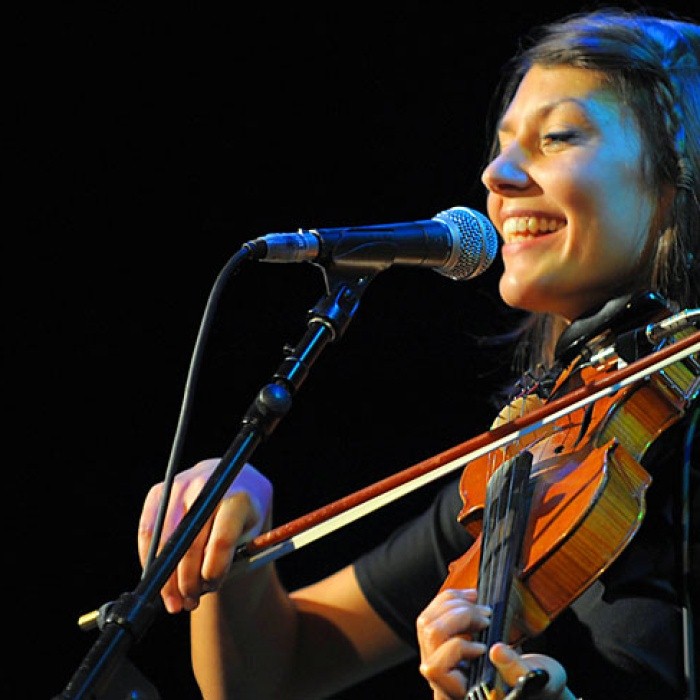 Heidi Talbot (born in 1980 in Kill County, Kildare, Ireland) quickly went from busking in her homeland to fronting the Celtic-American all-star band Cherish The Ladies. During and since her time with Cherish the Ladies, Talbot has released a series of sole albums. Her third album, In Love and Light, won an Indie Acoustic award for best album in 2008 and Talbot was nominated for an Irish Music Award 2009 in the best female vocalist category. Talbot grew up singing in the church choir that her mother directed, and first picked up the guitar at age 12. She later took voice lessons, sang at different events around Ireland, and joined the Whole Shabang! in 2001. The singer met Cherish the Ladies at a 2001 Shabang! show in New York City, and was soon asked to do guest vocals on their The Girls Won't Leave the Boys Alone album. After releasing a limited-run, self-titled solo album, Talbot was made an official member of Cherish the Ladies in 2003. Talbot's second solo album, Distant Future, was released in 2004. In 2007, the recording of her third album In Love and Light (released in 2008) coincided with her decision to leave Cherish the Ladies. In 2008 Talbot featured as a guest on albums by Radiohead drummer Philip Selway, and the collaboration of John McCusker, Kris Drever and Roddy Woomble. Since then she has sung on recordings by Eddi Reader, Boo Hewerdine, and Idlewild. Talbot lives in Edinburgh with her husband, Scottish folk musician John McCusker. Official website www.heiditalbot.com 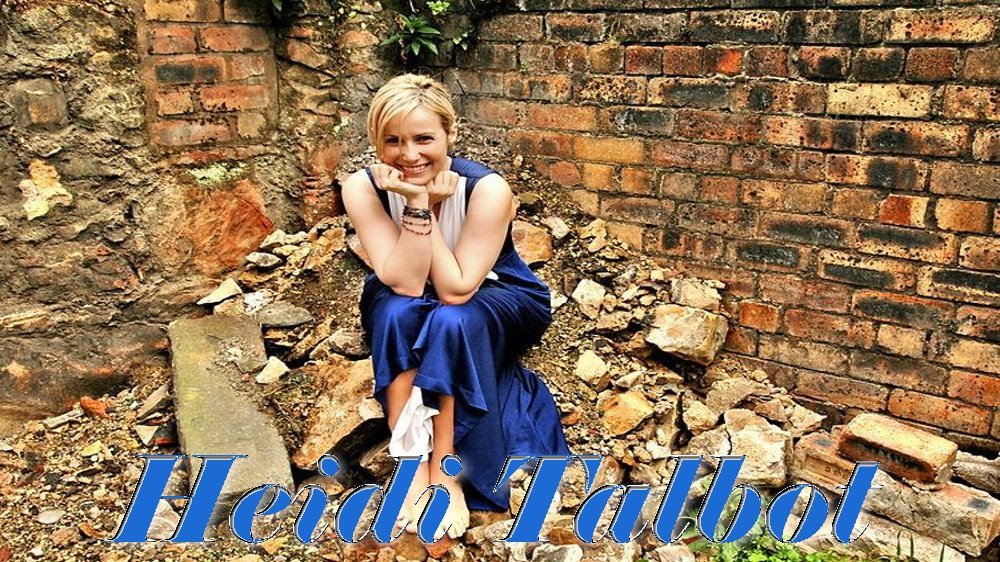 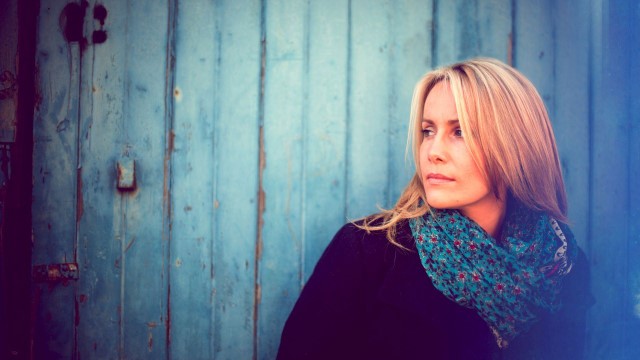