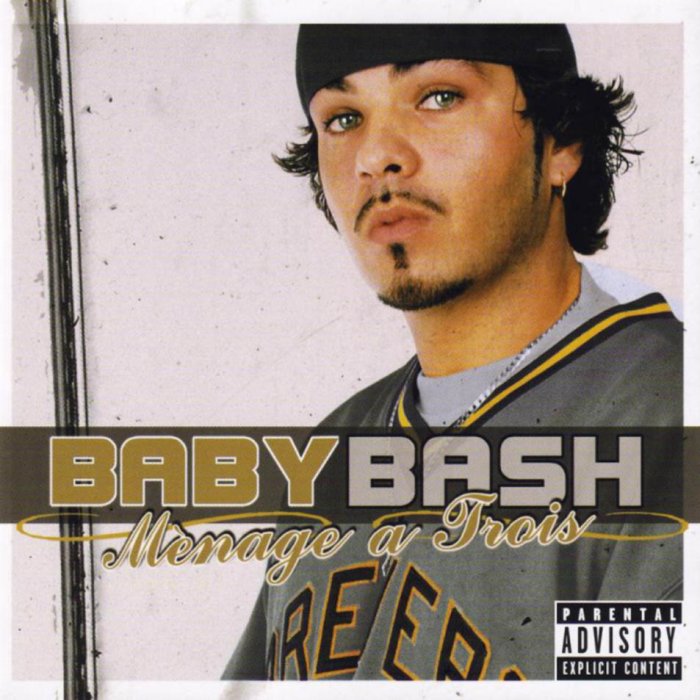 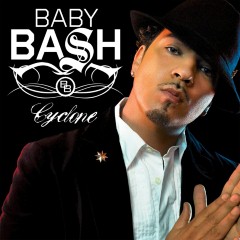 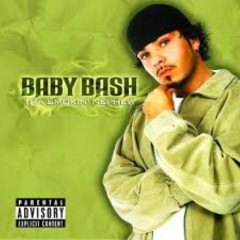 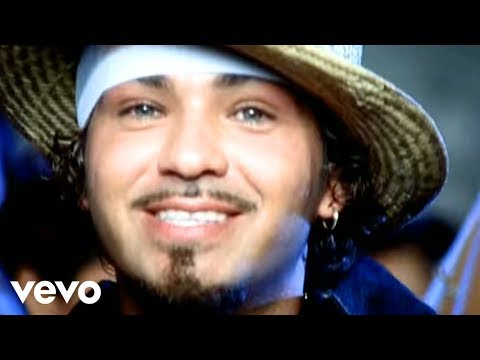 Ronnie Ray Bryant (born October 18, 1975), better known by his stage name Baby Bash (formerly Baby Beesh), is a Mexican-American rapper. From 1995 to 1998, he performed under the stage name Baby Beesh, as part of dope house records after which he changed the last part of the name to Bash. His first album was On Tha Cool; followed by Tha Smokin' Nephew, which included the singles "Suga Suga" and "Shorty Doowop". In 2005, Super Saucy was released, its lead single being "Baby I'm Back", a collaboration with singer Akon. Cyclone followed in 2007, with its title single featuring T-Pain and its follow-up, "What Is It" featuring Sean Kingston, landing on the Billboard charts as well.

He has frequently contributed to other performers' works, including a spot in the song "Obsession (No Es Amor)" by 3rd Wish released in Europe and later a U.S release with a copy / re- recording of the European version, performed by Frankie J in 2005 and "Doing Too Much" by Paula DeAnda in 2006.

He has collaborated with numerous other artists during his career, such as West Coast rappers B-Legit, C-Bo, Coolio- Da'unda'dogg, E-40 and Mac Dre, R&B singers like Akon, Avant, Natalie, Mario, and Nate Dogg, and other Latino rappers such as Fat Joe, Nino Brown, Doll-E Girl, Frost, and Pitbull. He continues to write lyrics for singers such as Paula DeAnda, Jennifer Hudson and Frankie J. 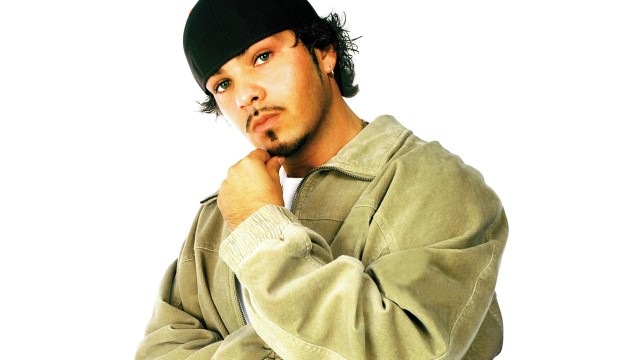 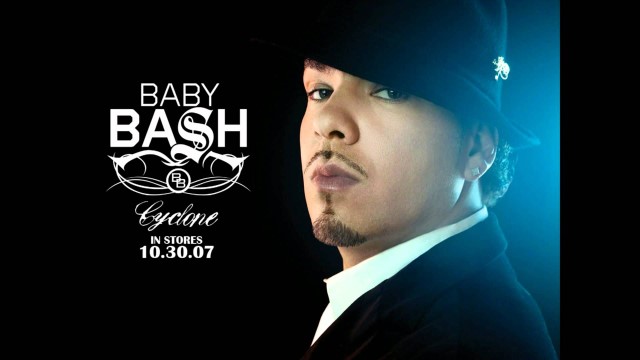 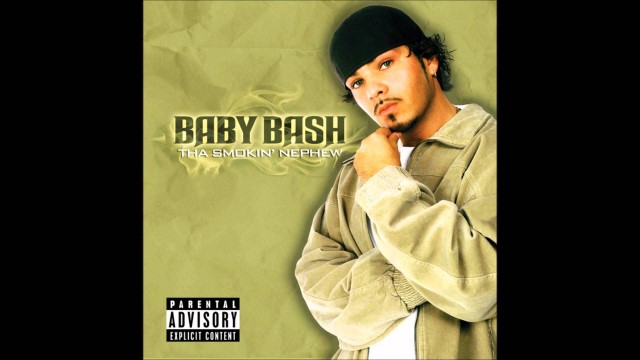