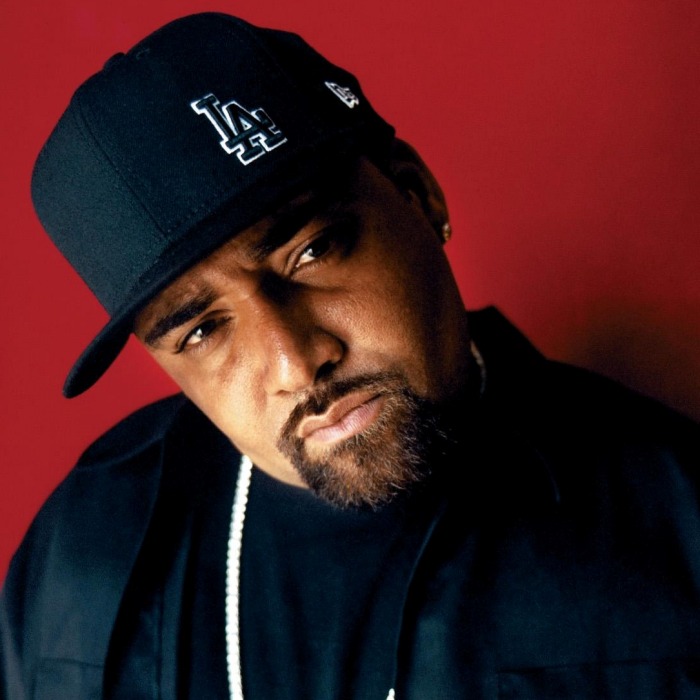 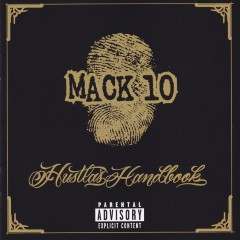 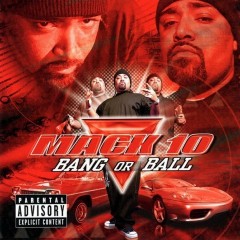 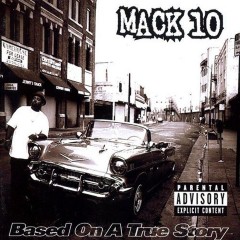 Dedrick Rolison, (born August 9, 1971), better known by his stage name Mack 10 is an American rapper and actor. He was a member of hip hop trio Westside Connection, along with Ice Cube and WC. He is of African-American descent. He gets his nickname from the MAC-10 submachine gun.
Mack 10 made his first appearance on Ice Cube's "Bootlegs & B-Sides" compilation on the track "What Can I Do? (Remix.)"
Rolison married Tionne "T-Boz" Watkins, from R&B trio TLC in August 2000. They have one daughter named Chase Anela Rolison, born on October 20, 2000. In 2004, T-Boz filed for divorce.
Rolison is also the founder of independent record label Hoo-Bangin Records, and has sold nearly 11 million records independently combining his solo and group works with Westside Connection. During the mid-'90s, when West Coast rap reigned supreme, Mack 10 emerged as a close associate of Ice Cube he debuted on the Friday soundtrack (1995) with "Take a Hit" and enjoyed several years of considerable commercial success before his popularity faded toward the end of the decade. The Los Angeles-area rapper's greatest success came early in his career, on the albums Mack 10 (1995) released by Priority Records, Bow Down (1996) with the supergroup Westside Connection a collaboration with Ice Cube and WC (of WC and the Maad Circle). Based On A True Story (1997), and The Recipe (1998), which between them included a string of notable hits ("Foe Life," "On Them Thangs," "Bow Down," "Gangstas Make the World Go Round," "Backyard Boogie," "Money's Just a Touch Away"). Mack 10's fortunes began to fade with The Paper Route (2000), his first album to fall short of either platinum or gold sales status, and his first to not spawn a significant hit. Bang Or Ball (2001), released by Cash Money Records, signaled a new direction for Mack 10, the album performed fairly well, going certified gold but did not quite match the commercial success of his mid- to late-'90s output. In subsequent years, he jumped back and forth from independent to major-label status and although not performing at his best on the charts, managed to stay relevant in the industry.