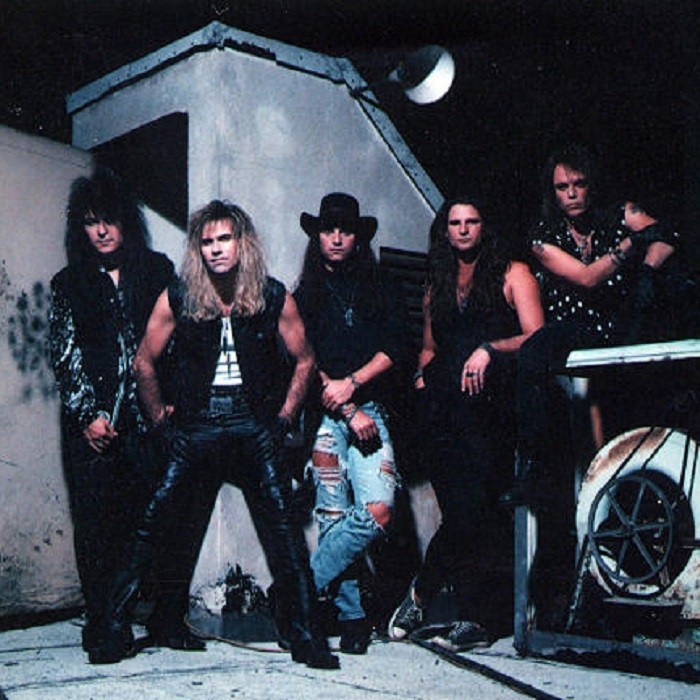 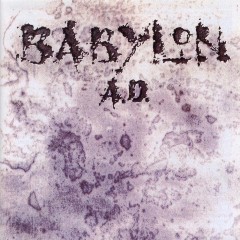 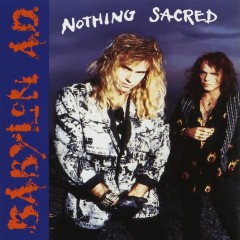 Babylon A.D. is a hard rock band formed in 1988. Babylon A.D. hail from the San Francisco Bay Area, California. Original members, Derek Davis vocalist/songwriter, guitarists and music writers Dan De La Rosa and Ron Freschi, drummer Jamey Pacheco and bassist Robb Reid were all in childhood rival bands. In 1989, Babylon A.D. caught the attention of Arista Records president and industry music mogul Clive Davis, who signed them at a live showcase in Los Angeles.
Babylon A.D. self-titled album was released in 1989 and included their hard rock classic hits "Bang Go the Bells", "Hammer Swings Down" and "The Kid Goes Wild", which was the trailer song and video for Orion Pictures movie RoboCop 2. The band scored three number one songs at metal radio and reached gold on their first release. Their sophomore effort "Nothing Sacred", released in 1992 produced two more metal radio chart toppers, "Bad Blood" and "So Savage the Heart". Constant touring throughout the early 1990s and several MTV videos made them one of hard rock fans favorite bands.
After spending several years with Arista, the band signed with Apocalypse Records in 1999 and released Live in Your Face, a compilation of live tracks recorded at various cities throughout the United States. The band's next release American Blitzkrieg, soon followed in 2002 and both CDs were well received by critics and fans alike. In 2006, the band released In the Beginning on Apocalypse/Perris Records, which contained songs from the original demo tapes that secured them their record deal with Arista Records.
After a long hiatus, the band regrouped with all original members and recorded a new version of their No. 1 metal hit song "Bang Go the Bells" which is now available worldwide from Apocalypse Records. 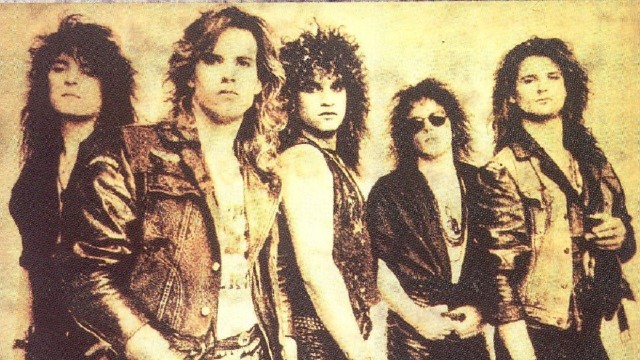