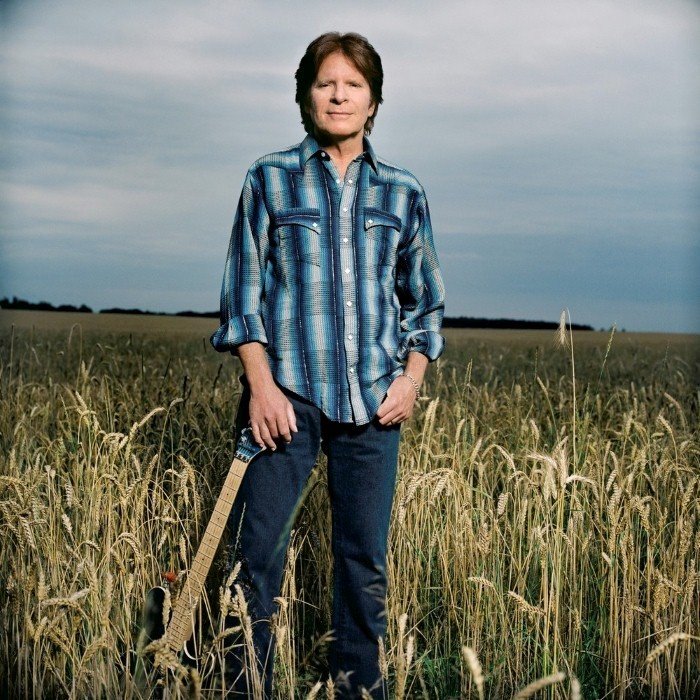 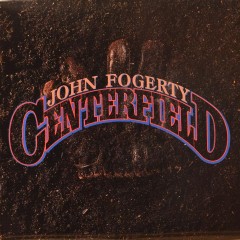 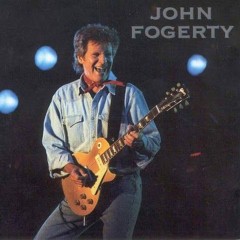 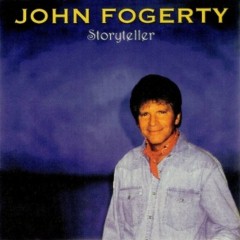 John Cameron Fogerty (born May 28, 1945 in Berkeley, California, USA) is an American rock singer, songwriter, and guitarist, best known for his time with the swamp rock/roots rock band Creedence Clearwater Revival and as a solo recording artist.
John Fogerty began a solo career, originally under the name The Blue Ridge Rangers for his 1973 LP debut. Fogerty played all of the instruments on covers of others’ country music hits, such as “Jambalaya” (which was a Top 40 hit). Prior to performing country & western tunes he released a rock & roll single in late 1973, also as The Blue Ridge Rangers. The two John Fogerty penned songs were “You Don’t Owe Me” and “Back In The Hills” (Fantasy F-710).
In early 1974 John Fogerty released two rock & roll tunes on a 7”-single. The two songs were the vocal “Comin’ Down The Road” b/w the instrumental “Ricochet”. His second solo album John Fogerty was released in 1975. Sales were slim and legal problems delayed a followup, though it yielded “Rockin’ All Over the World”, a top 40 hit for Fogerty in North America.
Fogerty finished an album called Hoodoo in 1976. A single, “You Got The Magic” b/w “Evil Thing”, preceded the album’s release, but it performed poorly. The album, for which covers had already been printed, was rejected by Asylum Records a couple weeks before its scheduled release, and Fogerty agreed that it wasn’t up to his usual high standards. Fogerty told Asylum Records to destroy the master tapes for Hoodoo sometime in the 1980s. Fogerty is something of a perfectionist, often destroying unreleased material. Fogerty says that he was unable to write music during this period of his life. 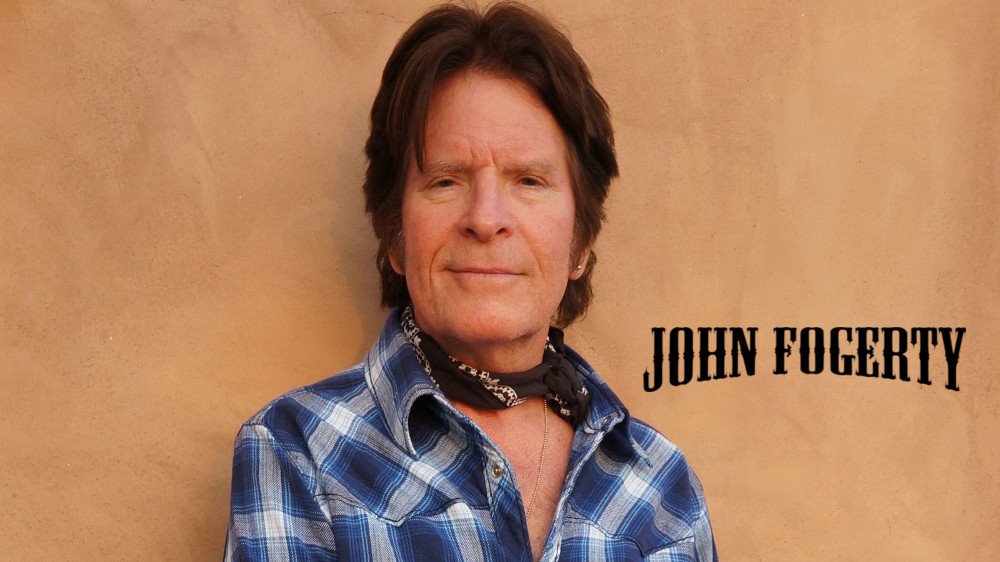 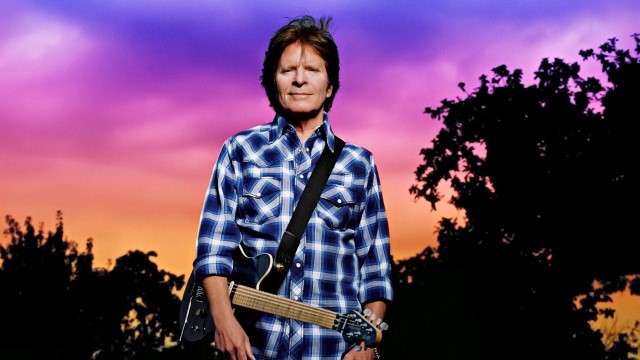 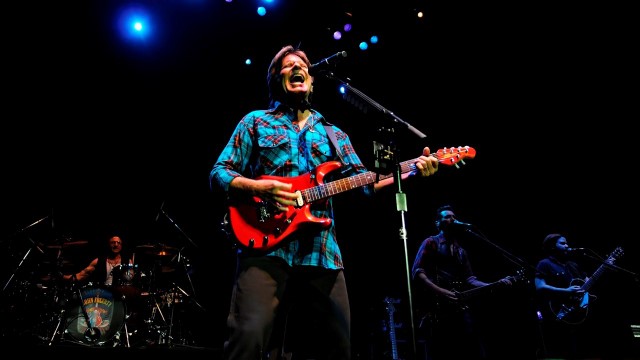 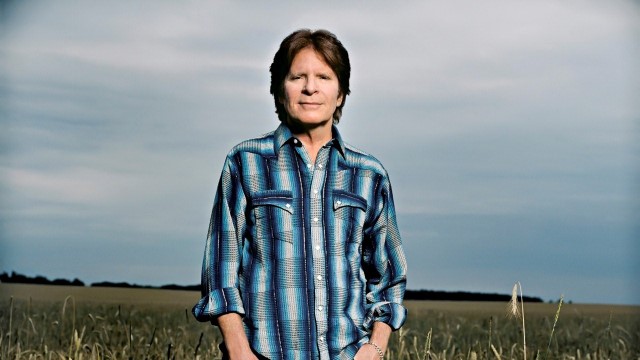