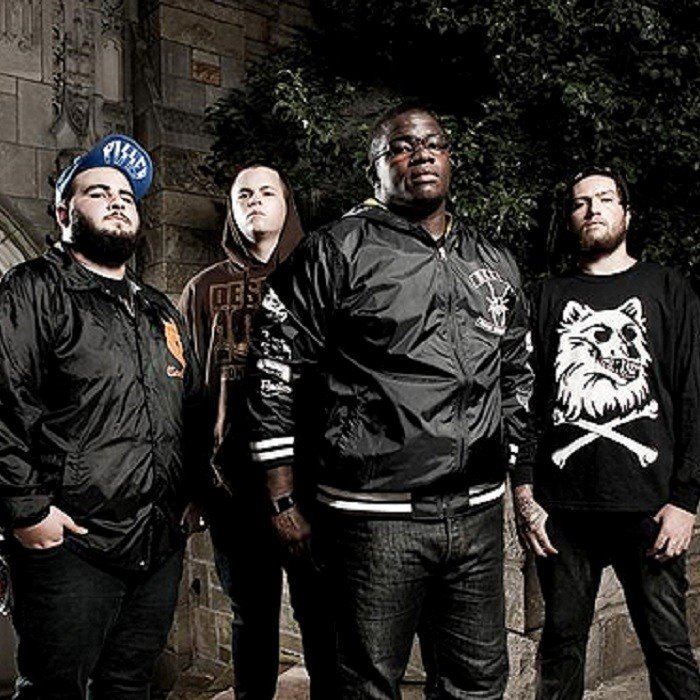 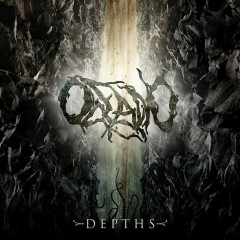 Oceano is an American deathcore band from Chicago, Illinois. Formed in 2006, the band signed to Earache Records and released their debut album, Depths on April 7, 2009. Their second album, Contagion was released on November 9, 2010.

In 2012, a rumor passed that Oceano would be disestablishing, but it was confirmed that the band was actually on a short hiatus and will be releasing their third full-length album, Incisions, in 2013. 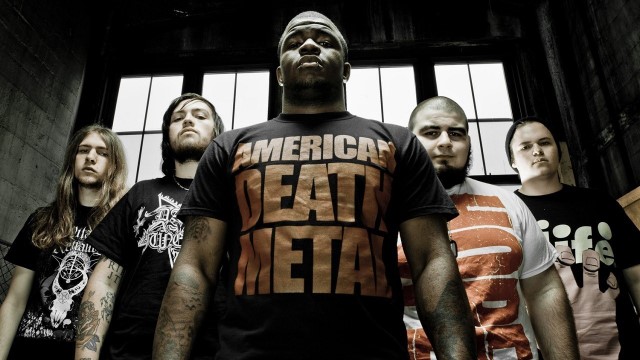