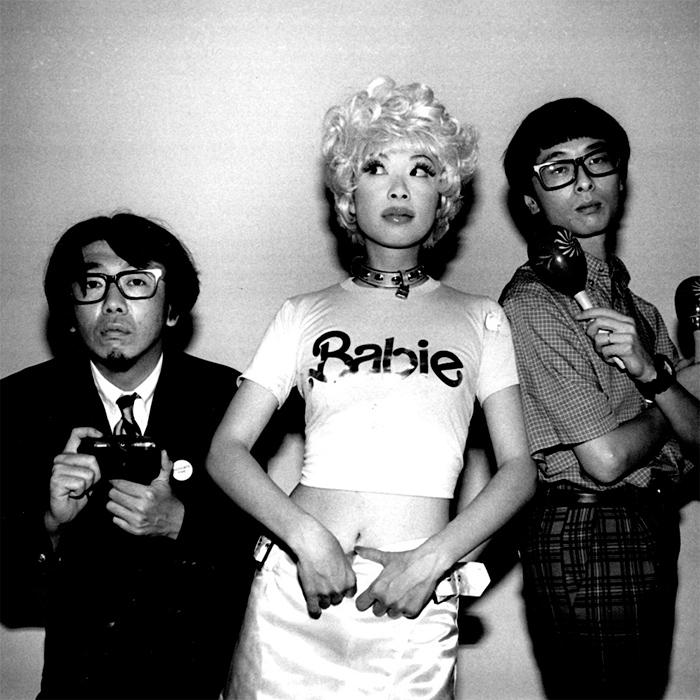 The Fifth Release From Matador (2000) 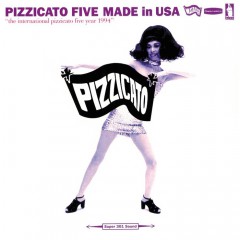 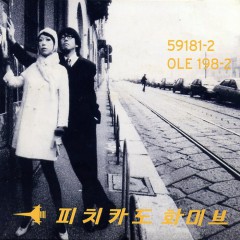 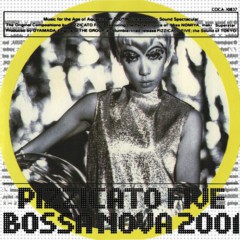 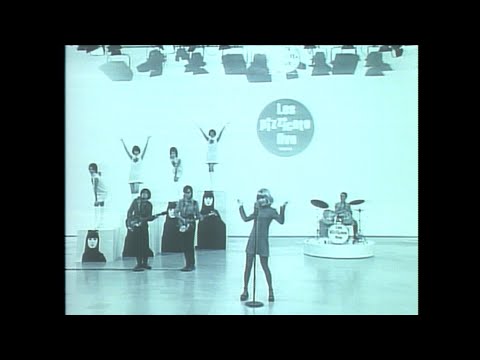 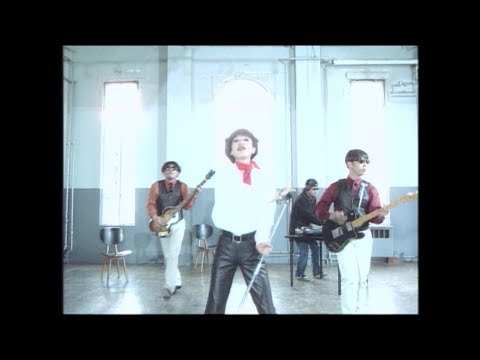 Godfathers of the Shibuya-kei scene, Tokyo kitsch-pop deconstructionists Pizzicato Five originally began taking shape as far back as 1979, when university students Yasuharu Konishi and Keitaro Takanami first met at a local music society meeting. Agreeing to form a band, they soon recruited fellow society member Ryo Kamamiya; their search for a suitable vocalist proved frustrating, however, and only in late 1984 did they settle on singer Mamiko Sasaki. The first Pizzicato Five single, "Audrey Hepburn Complex," followed a year later, and in 1986 the group issued its debut LP, Pizzicato Five in Action; a slew of subsequent records established the Pizzicato Five among the most popular acts in Japan, in spite of a series of lineup fluctuations that saw both Kamamiya and Sasaki exit in 1988, replaced soon after by vocalist Takao Tajima (who in turn quit the following year). Beginning with the 1990 single "Lovers Rock," Maki Nomiya was the new P5 vocalist; their popularity at home continued to soar, and in 1994 the American indie label Matador agreed to issue the compilation EP Five by Five. Takanami quit shortly after its release, however, reducing the group to a duo; after a pair of other U.S. compilations, Made in USA and The Sound of Music by Pizzicato Five, in 1997 they issued Happy End of the World, the first of their LPs to enjoy simultaneous Japanese and American release. The International Playboy and Playgirl Record followed two years later, and the group's last proper album of the '90s, Pizzicato Five (tm), appeared in November 1999. Soon after the turn of the millennium, Konishi and Nomiya announced that Pizzicato Five would disband after a final show in Tokyo on March 31, 2001. The group left a legacy of acclaimed recordings as well as the kitschy blueprint for J-pop used by many Japanese bands to the present day. 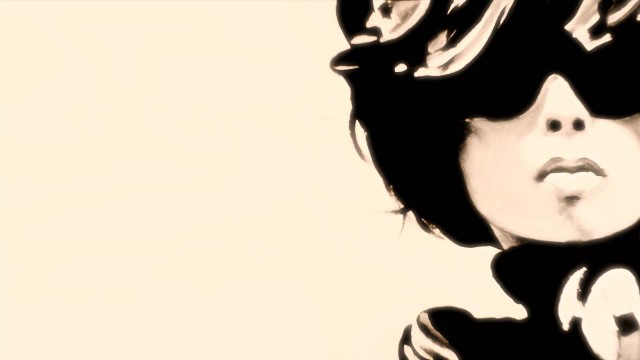