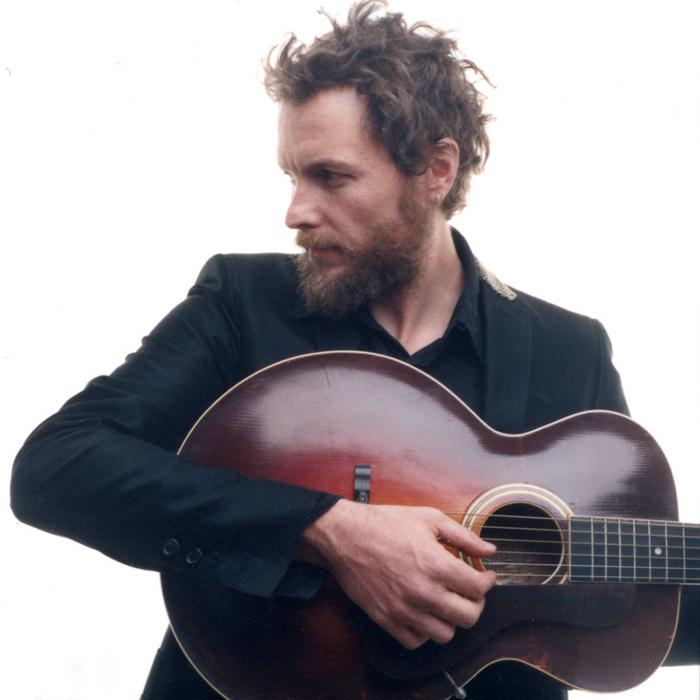 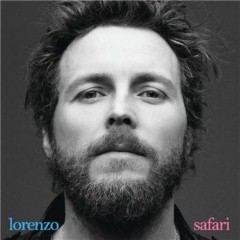 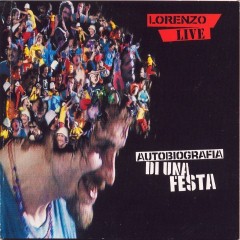 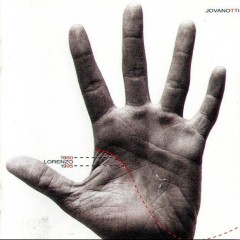 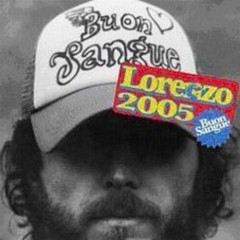 Lorenzo Cherubini, better known as Jovanotti, is an Italian singer-songwriter and rapper.

The name Jovanotti derives from the plural form of the Italian word giovanotto ("young man"), i.e. giovanotti. Lorenzo Cherubini originally auditioned a band with the name "I Giovanotti", but the record producer was interested only in him. He then decided to Italo-Americanize his name as "Joe Vanotti" before conjugating it to his famous moniker "Jovanotti". The spelling Jovanotti is anglicized; the letter J is not often used in Italian, as it does not belong to its current alphabet.

Jovanotti gradually departed from his early mix of hip hop, rap and disco, taking in funk, world music and even classical arrangements and ska influences. As his musical influences changed, so too did his lyrics, which, over time, began to increasingly address philosophical, religious and political issues, which are more typical of the Italian cantautore tradition. His social and political commitment increased as well. Some of his earlier work is also closer to keyboard-heavy 1980s pop.

Most of his songs are sung in Italian; he also released a Spanish-language greatest hits album. His live album includes a short version of the Sugarhill Gang's "Rapper's Delight". Jovanotti appears on several international compilations, most notably Red Hot + Rhapsody, a 1998 tribute to George Gershwin, on which he performed "I Got Rhythm". His most famous songs are "L'Ombelico del Mondo" and "Serenata Rap". Jovanotti has also appeared in one of Luciano Pavarotti's charity concert in 1996. 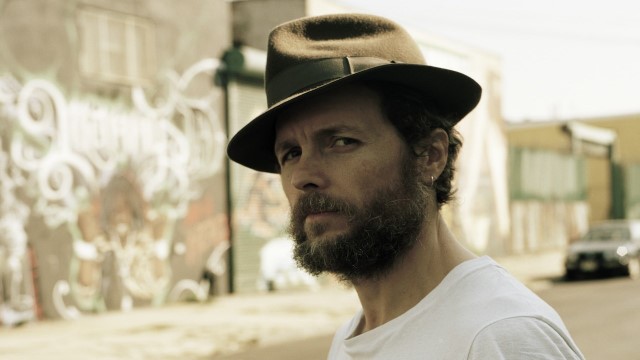 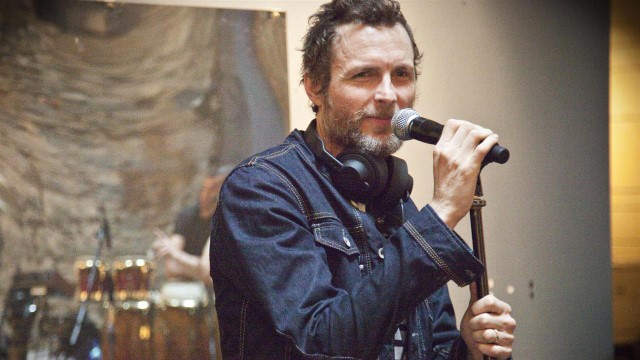 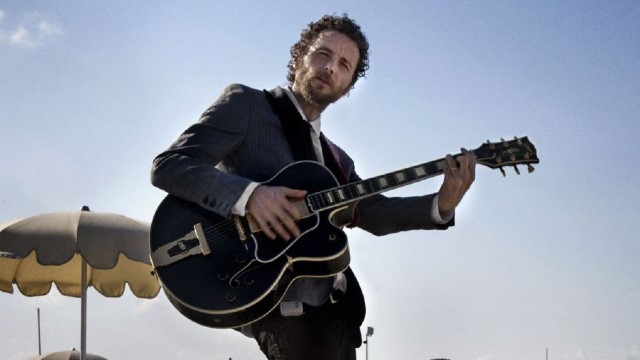