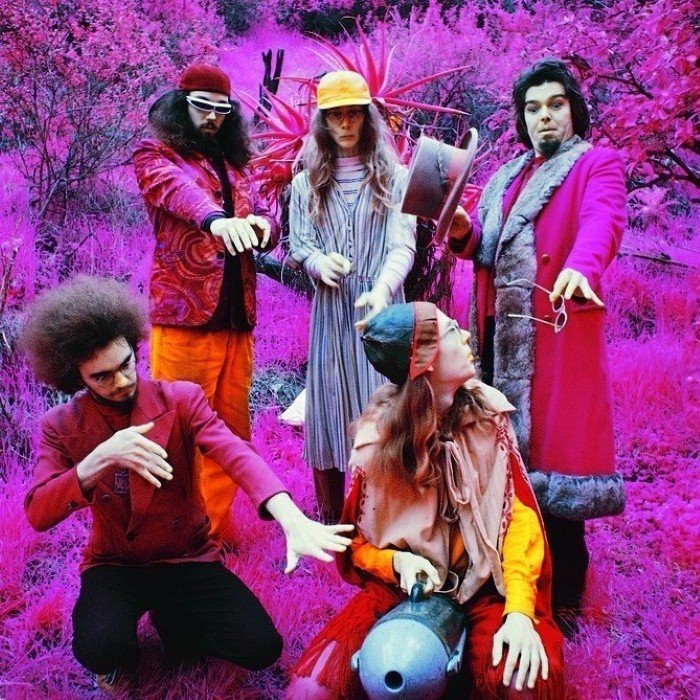 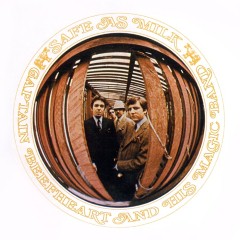 Captain Beefheart & the Magic Band were an American band who created music that has occasionally been dubbed “avant garde-blues”. Their music was characterized by bluesy melodies, shambolic instrumentation, idiosyncratic, unbound timings, the growls and shrieks of Beefheart’s vocals and his surreal, poetic lyrics. Throughout their career, the band’s musical direction was tightly controlled by Don van Vliet (1941 - 2010), aka Captain Beefheart, who subjected the band to intense regimes of rehearsal; this tension combined with poor salary contributing to the break-up of the original Magic Band. Beefheart reformed a new band of musicians under the name, but left the music industry for good in 1982 to pursue his career as a painter.

With the exception of British disc jockey John Peel, they saw little critical endorsement or recognition in their years active, but their influence was highly significant; to later avant-garde artists such as The Residents and Tom Waits, as well as to the punk movement, which appreciated both their stripped-down sound and Van Vliet’s unleashed, expressive vocal delivery. In recent years their importance has been acknowledged by the mainstream music press, with Trout Mask Replica (1969) reaching number 58 on Rolling Stone Magazine’s 500 Greatest Albums of All Time list (beating albums like Led Zeppelin’s Physical Graffiti and John Lennon’s Imagine). In 1988 Fast N Bulbous: A Tribute to Captain Beefheart, was released, featuring such diverse artists as XTC, Sonic Youth and The Mock Turtles. 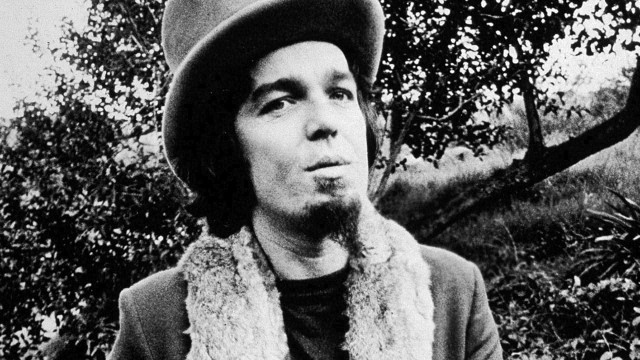 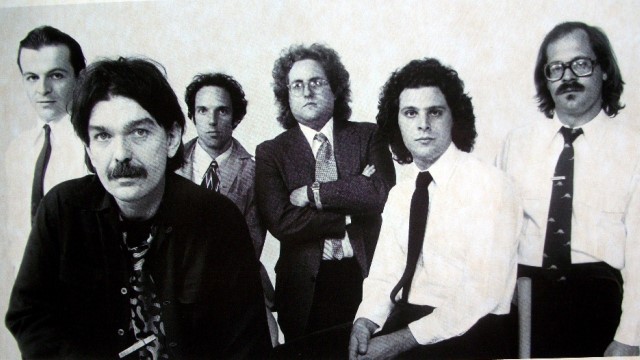 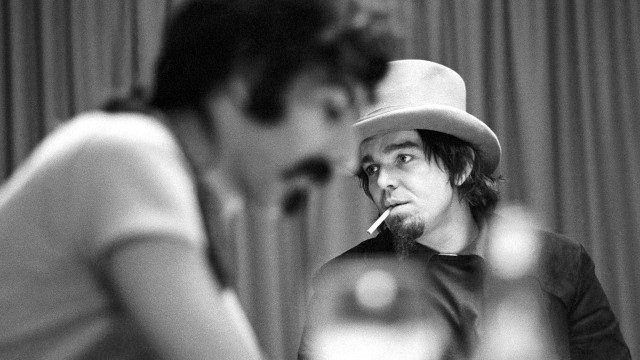