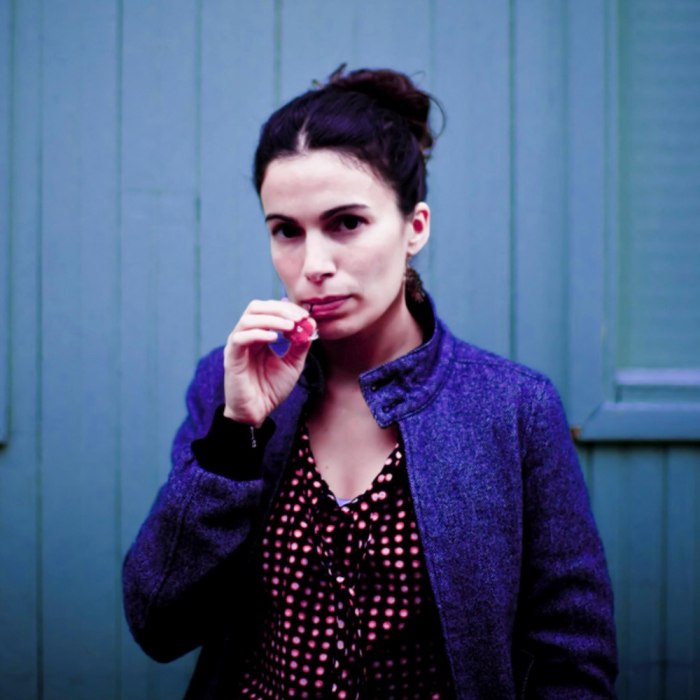 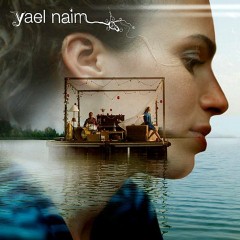 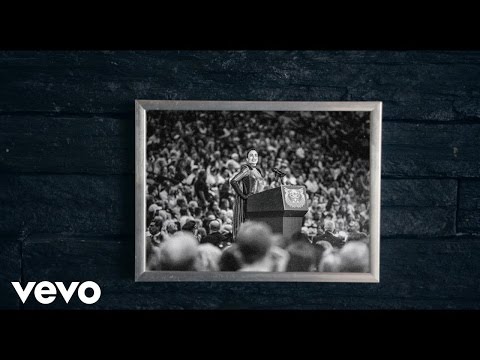 Yael Naïm, born 6 February 1978 in Paris, France, is a Franco-Israeli singer-songwriter. She rose to fame in 2008 in the US after her hit single "New Soul" was used by Apple in an advertising campaign for its MacBook Air. The song peaked at No. 7 on the Billboard Hot 100.
Yael Naïm was born in Paris, France to Sephardic Jewish immigrants from Tunisia. At the age of four, she moved with her family to Ramat HaSharon, Israel, where she spent the rest of her childhood. She served in the Israel Defense Forces as a soloist in the Israeli Air Force Orchestra.
She began her singing career with a part in the musical Les Dix Commandements and her first solo album, In a Man's Womb (recorded in Los Angeles with Kamil Rustam), was released in 2001. She also sang the song "You Disappear" by Bruno Coulais for the film Harrison's Flowers. In her early work, she was credited simply as Yaël. She also performed a duet with Din Din Aviv titled "Mashmauyot".
Naïm joined with percussionist David Donatien and, over a period of two years, they arranged and recorded thirteen of Naïm's songs in a studio in her apartment in Paris. These were released as her second album, Yael Naïm, on 22 October 2007, on the Tôt ou tard label. The songs are in French, English and Hebrew and received critical acclaim. The album entered the French album chart at No. 11 the week after its release. Her style has been described as having a touch of folk and a touch of jazz, with mysterious and evocative words sung with a delicate and intentionally husky voice.
In January 2008, Apple featured her song "New Soul" in its debut commercial for the MacBook Air laptop. Steve Jobs himself picked the song "New Soul" for the launch of the MacBook Air. Owing to high U.S. digital sales, the song debuted on the Billboard Hot 100 for the chart week of 16 February 2008, at No. 9, becoming Naïm's first U.S. top ten single, and making her the first Israeli solo artist to ever have a top ten hit in the United States. "New Soul" moved up to No. 7 the following week. The song was also featured on the soundtrack of the movies The House Bunny and Wild Target.
Her third album was released in November 2010. The first single from this new record was "Go to the River". 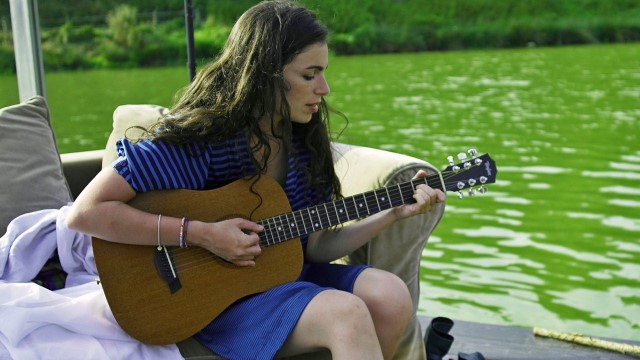 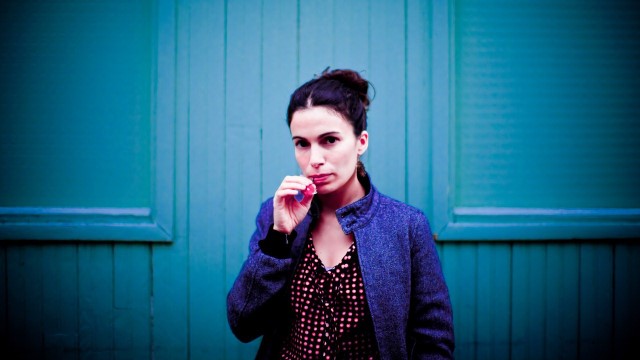