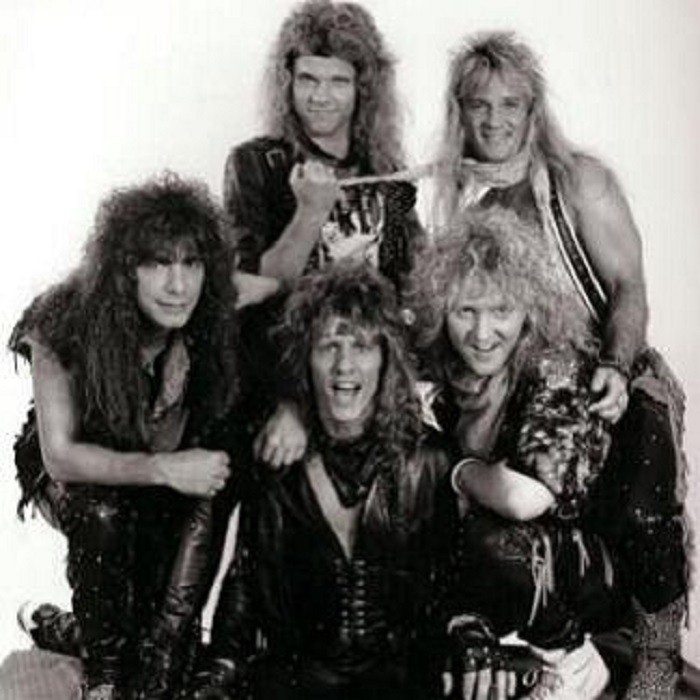 Back for Another Taste (0)
+1 Extra releases 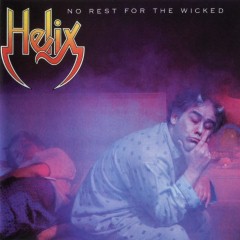 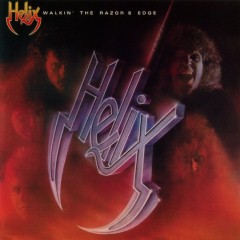 Helix are a Canadian hard rock/heavy metal band. They formed in 1974, and are best known for their 1984 single "Rock You." The original lineup was formed by drummer Bruce Arnold, and consisted of lead vocalist Brian Vollmer, guitarists Ron Watson and Rick "Minstrel" Trembley, keyboardist Don Simmons, and bassist Keith "Bert" Zurbrigg. Their most well known lineup, however, and the one that recorded "Rock You", was the 80s version of the band: Vollmer on vocals, accompanied by guitarists Brent "The Doctor" Doerner and Paul Hackman, bassist Daryl Gray, and drummer Greg "Fritz" Hinz. The history of the band has been marked by many lineup changes, with Vollmer being the sole constant member and only remaining member of the original lineup. Although guitarist Paul Hackman was killed in a tour bus accident in 1992, the surviving members of the 80s lineup reunited in 2009 for an album and continue to tour in 2011. 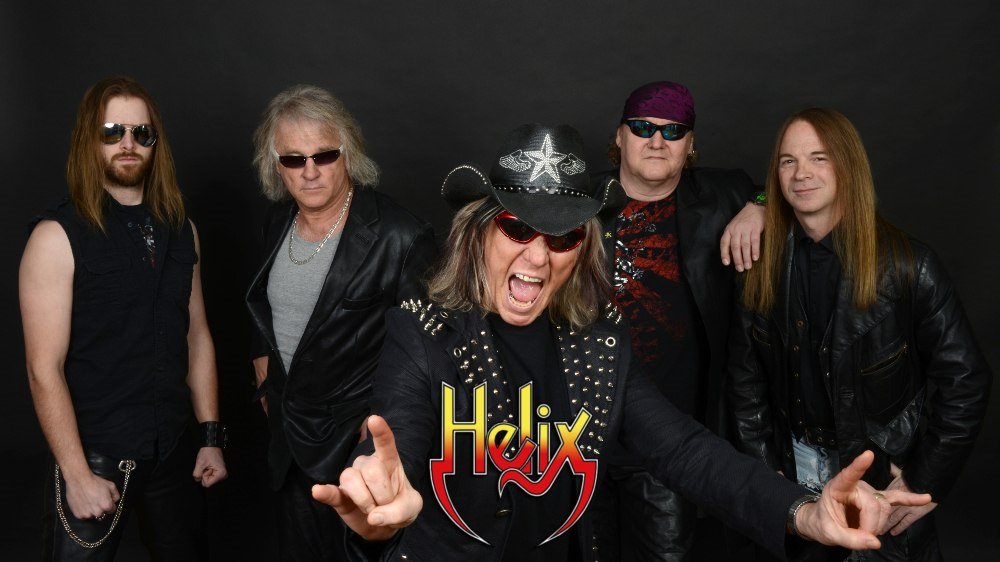 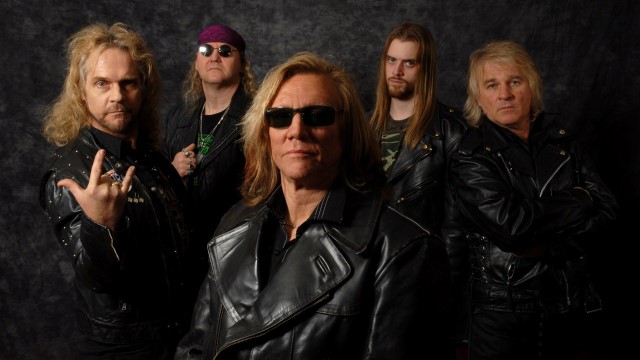