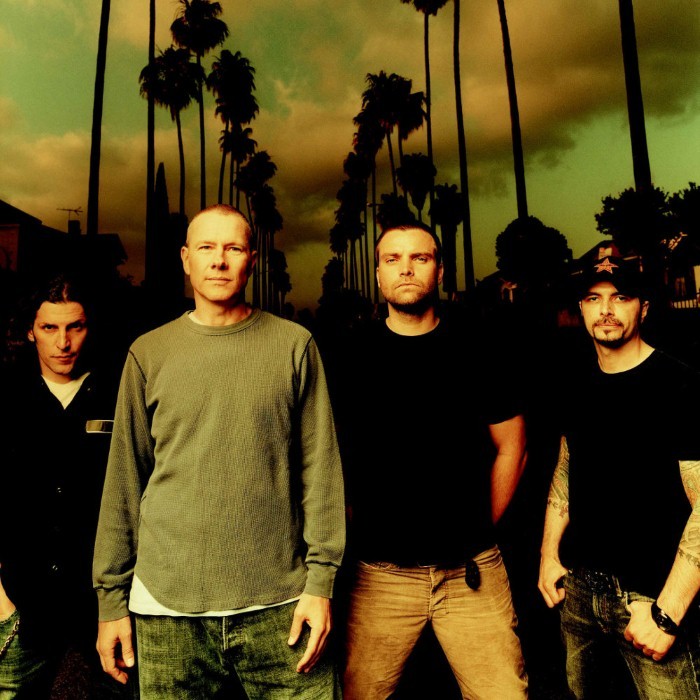 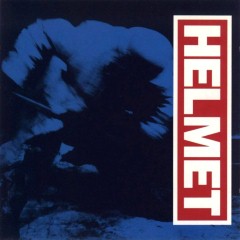 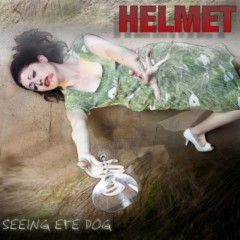 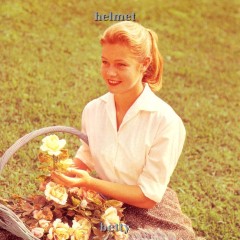 Helmet are an alternative metal band formed in New York City in 1989 by founding members Page Hamilton (guitar/vocals), Henry Bogdan (bass), Peter Mengede (guitar) and John Stanier (drums). They are known for their frequent use of drop d tuning and experimental approach to metal music, earning the band the nickname “the thinking man’s metal”.

The group signed to Ampthetamine Reptile Records, and released their first full-length album, Strap It On, in 1990. Interscope Records soon came calling and signed the band in 1992.

The band found mainstream success with their Interscope debut Meantime which debuted at number 68 on the Billboard 200 and spawned the hits “Unsung” and “In the Meantime”. After releasing two more albums, Helmet broke up in 1998.

Following more lineup changes, they licensed the following album Monochrome to Warcon Records in 2006, the rights to which have since reverted back to Helmet. On September 7th, 2010, the band self-released a new album Seeing Eye Dog via a marketing and distribution deal with Work Song. 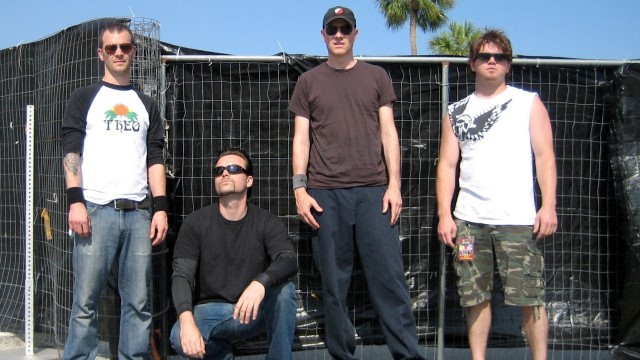 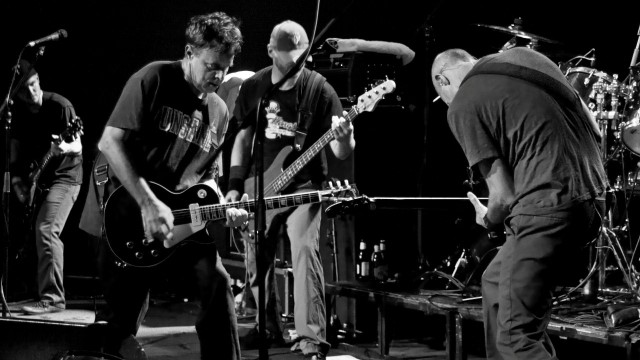