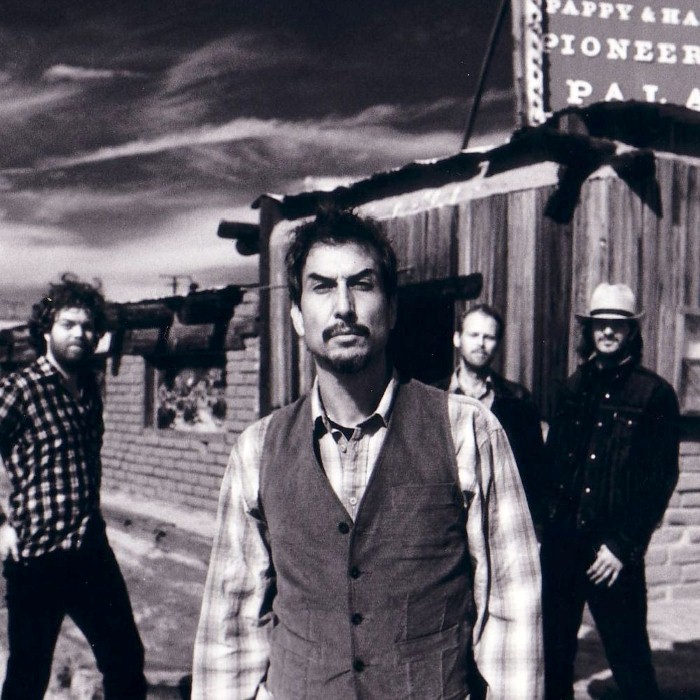 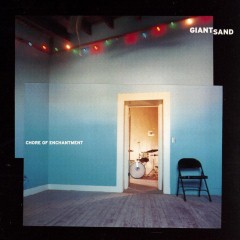 Giant Sand (also currently recording as Giant Giant Sand) is an American rock band, based in Tucson, Arizona, United States. The name is shortened from the original 'Giant Sandworms', a reference to the creatures in the Dune books. Overseen by singer-songwriter Howe Gelb, its membership has shifted over the years—at times with each album.

Members have included keyboardist Chris Cacavas (of Green on Red), bassist Paula Jean Brown (who was briefly a member of The Go-Go's and was married to Gelb at the time), Mark Walton (of The Dream Syndicate and Continental Drifters), drummer Tom Larkins (later to become a Jonathan Richman sideman). and Iain Shedden, drummer with Australian band The Saints. For a long while the band's rhythm section consisted of John Convertino and Joey Burns (of Calexico fame). In the early 2000s Howe Gelb reinvented the band again - this time with players from Denmark. 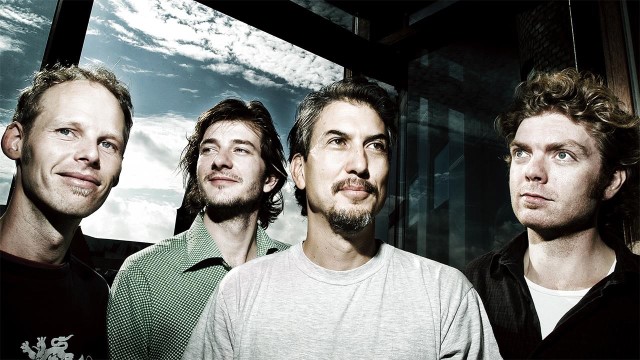