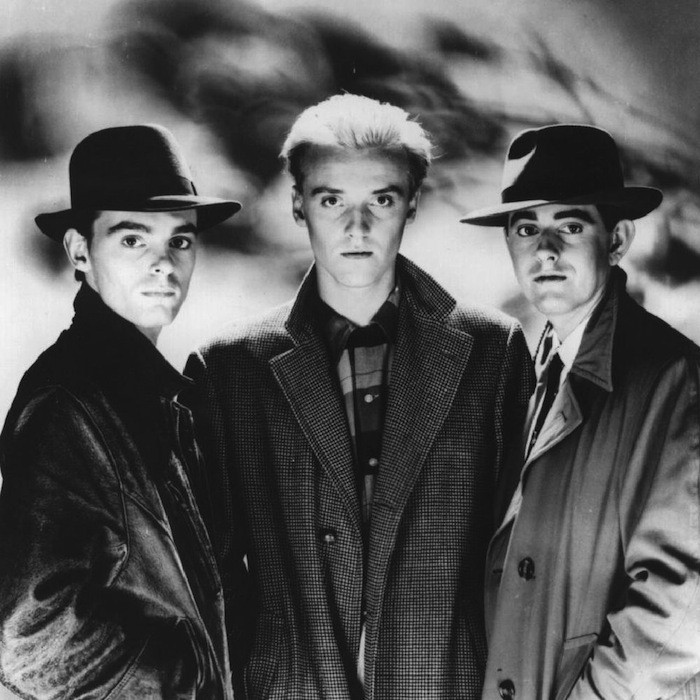 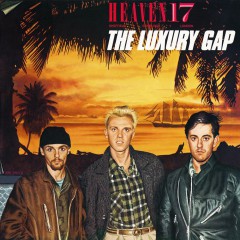 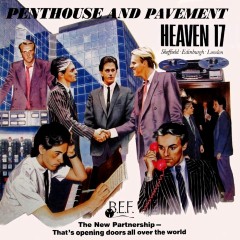 Heaven 17 are an English New Wave synthpop band originating from Sheffield in the early 1980s. Originally a trio, the band comprised Martyn Ware (keyboards), Ian Craig Marsh (keyboards) (both previously with The Human League) and Glenn Gregory (vocals). Although most of the band's music was recorded in the 1980s, they have occasionally reformed to record and perform since then, playing their first ever live concerts in 1997. Marsh left the band in 2007 and Ware and Gregory continued to perform as Heaven 17 since then. Ian Craig Marsh and Martyn Ware were the founder members of pioneering British electro-pop group The Human League; Glenn Gregory had been their original choice when seeking a vocalist for the band but he was unavailable at the time, so they chose Philip Oakey instead. When personal and creative tensions within the group reached breaking point in late 1980 Marsh and Ware left the band, ceding the Human League name to Oakey. Taking their new name from a fictional pop group mentioned in Anthony Burgess's novel, A Clockwork Orange, (where The Heaven Seventeen are at number 4 in the charts with "Inside"), they became Heaven 17 and formed the production company British Electric Foundation (BEF).
BEF’s first recording was a cassette-only album called Music for Stowaways and an LP called Music for Listening to. Shortly after, they completed their line-up when they recruited their friend, photographer Glenn Gregory, as vocalist. Like The Human League, Heaven 17 heavily used synthesisers and drum machines (the Linn LM-1 programmed by Ware). Session musicians were used for bass and guitar (John Wilson) and grand piano (Nick Plytas). Whereas the band's former colleagues The Human League had gone on to major chart success in 1981, Heaven 17 struggled to make an impact. Their debut single "(We Don't Need This) Fascist Groove Thang" attracted some attention and, due to its overtly left-wing political lyrics, was banned by BBC Radio 1 DJ Mike Read (who is a staunch supporter of the Conservative Party), and neither this nor any other of the four singles taken from the band's debut album Penthouse and Pavement managed to reach the Top 40 in the UK Singles Chart. The album itself proved to be a minor success and peaked at Number 14 on the UK Albums Chart, and was later certified gold by the BPI in 1982.
Around this time, Ware and Marsh produced two further LPs as BEF, the first being Music of Quality & Distinction Volume One featuring Glenn Gregory, Tina Turner, Paula Yates, Billy Mackenzie, Hank Marvin, Paul Jones, Bernadette Nolan and Gary Glitter. The tracks were cover versions of songs that Ware, Marsh and Gregory had grown up listening to. The album peaked at Number 25.
The second album was Geisha Boys and Temple Girls for the dance troupe Hot Gossip, which used songs formerly recorded by The Human League and Heaven 17, and a track each from Sting and Talking Heads. BEF took over production duties when Richard Burgess of the group Landscape was unable to do so. 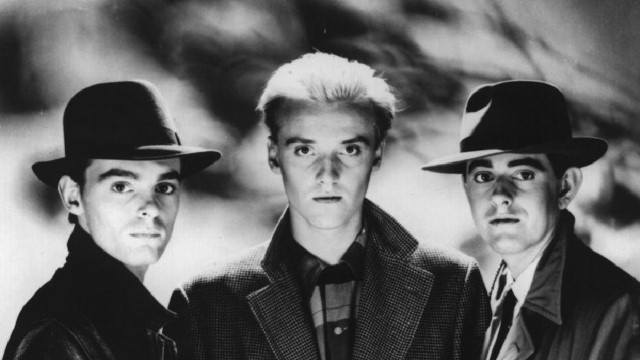