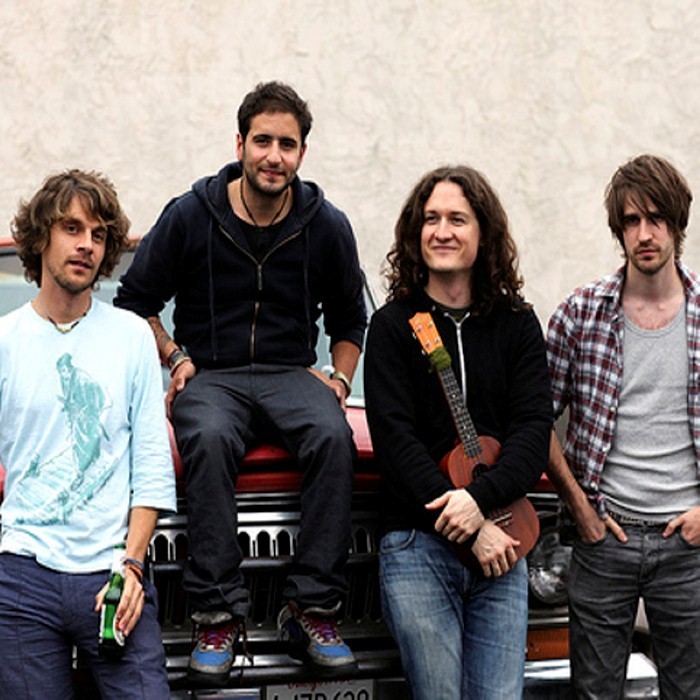 An atmospheric rock band led by singer/songwriter Kristian Leontiou, One eskimO released its self-titled debut in 2009. Hailing from London, Leontiou had started his recording career several years earlier as a solo artist. After signing a major-label recording deal with Polydor, he made his full-length solo album debut in 2004 with Some Day Soon. The album was a hit in the United Kingdom, spawning the Top Ten hit single "Story of My Life" and going gold on the strength of several other hits. Leontiou was unhappy with the direction of his solo career, however, and adopted the One eskimO moniker for a guest appearance on the song "Hope & Glory," which appeared on the Faithless album To All New Arrivals in 2006. Before long, he had abandoned his solo work altogether, and One eskimO expanded to become a quartet comprised of Pete Rinaldi (guitar), Jamie Sefton (bass, horns), and Adam Falkner (drums), in addition to Leontiou on lead vocals.
With a full lineup in place, One eskimO made its commercial debut in 2007 with the single "Hometime." Released independently on the Little Polar Records label, "Hometime" was licensed for use in a Toyota Prius advertisement in the United States. A couple years later, the band released "Kandi" as the follow-up single, as well as the tellingly titled Debut EP, a four-track EP released stateside in 2009. Around this same time, One eskimO toured North America as the opening act for Tori Amos on her Sinful Attraction Tour, and the group's self-titled album appeared later that year. 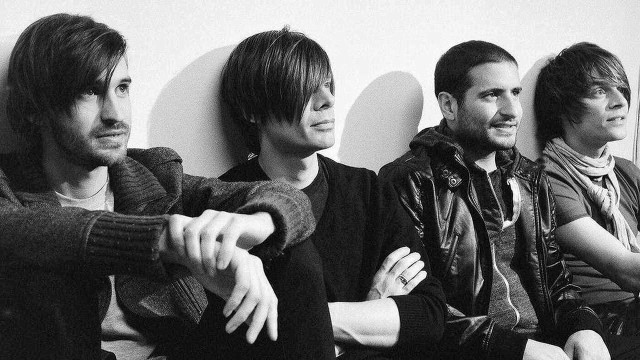