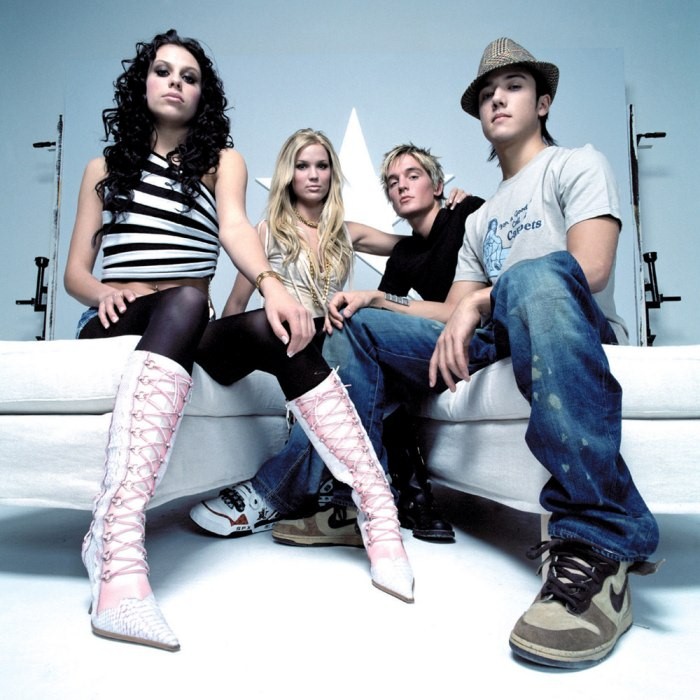 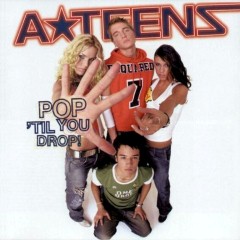 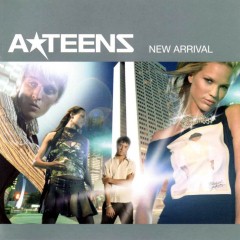 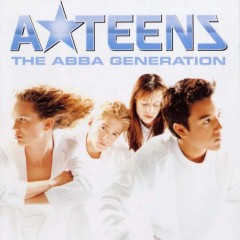 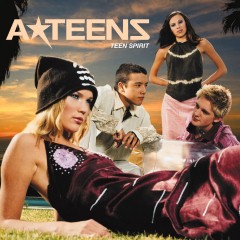 The A-Teens (also A*Teens or stylized A*TEENS) was a Swedish pop music group from Stockholm, Sweden, formed by Niklas Berg in 1998 as an ABBA tribute band called ABBA Teens and later renamed to A-Teens. They were composed of Marie Serneholt, Amit Paul, Dhani Lennevald and Sara Lumholdt. The band's debut album became a success around the world and in 2001 it was reported that the band had sold 6 million albums worldwide.
After six years together, the band announced they would take a break in 2004 after the release of their Greatest Hits album. Each song from that album became a Top 20 hit in at least one country around the world. In 1998, Marie, Sara, Dhani, and Amit were musically united as the ABBA Teens. However, upon the request of Björn Ulvaeus and Benny Andersson of ABBA, the group's name was changed to the A-Teens to avoid confusion. This choice allowed the band more freedom in creating their own style of music.
In early 1999, the band started the recording process of what would be their debut album, The ABBA Generation, consisting purely of ABBA covers reinterpreted with a modern pop and electronic flair to appeal to a new generation of young pop fans. Their first single, "Mamma Mia", topped the charts in over ten countries including their home country Sweden where it stayed at number one for eight consecutive weeks. The album hit the pole position in Sweden & Chile and became a top ten hit throughout the world. Further singles enjoyed similar success ensuring top ten placings across the globe, and the album overall sold more than 3 million copies worldwide, being certified Gold or Platinum in over 22 different countries.
The band's music video for "Dancing Queen" features a plot very similar to the 1985 John Hughes film The Breakfast Club. In addition, the principal seen in the music video was played by Paul Gleason, the same actor who was the principal in the film. The single reached ninety-five on the Billboard Hot 100 and sold over 500,000 copies in the U.S. alone, being certified Gold.
In early 2000, the band embarked on a U.S. promotional tour, and on the verge of the release of their album in the United States, the band was invited to tour with Britney Spears that summer in her U.S. Tour. They also made several appearances on Disney and Nickelodeon to promote their music. The band's debut became a hit in North America, where the album reached seventy-one on the Billboard Top 200 Albums Chart being certified Gold in September 2000, but its sales reached the million mark in 2001.
That month, the A-Teens won a Viva Music Award for Best International Newcomer, competing with the likes of Christina Aguilera and Blink-182, and also the band announced what would be the lead single from their second album and their first to be an original song, "Upside Down", which would also become their signature song. The song was released to Swedish radios on 23 October 2000, and was later unleashed worldwide. When the single was commercially released, it reached number-two in Sweden and was later certified 2x Platinum. The song became the band's biggest hit when it reached the top ten in several countries and when the single was released in the United States. The physical single reached number-six on the Billboard Hot 100 Single Sales Chart, selling over 500,000 copies in three weeks and being certified Gold. In January 2001, the band was nominated for "Best Swedish Group" at the NRJ Awards. 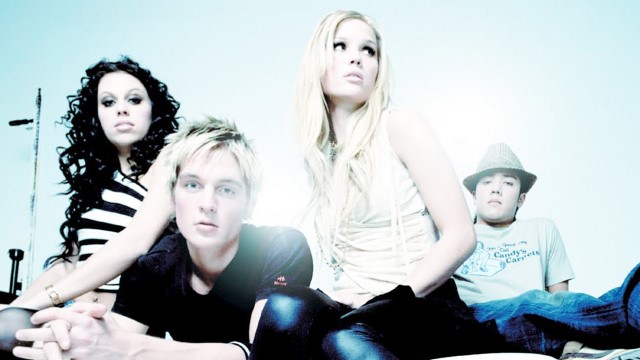