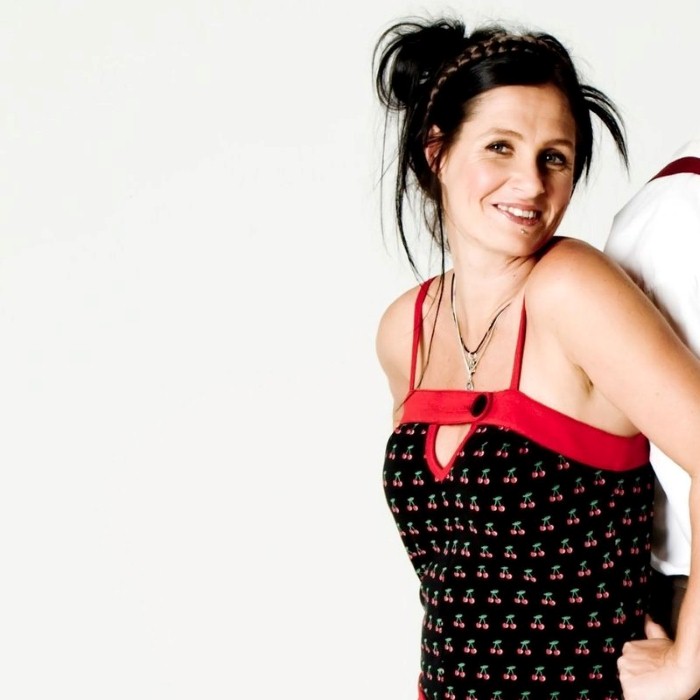 On the Road with Kasey Chambers (0) 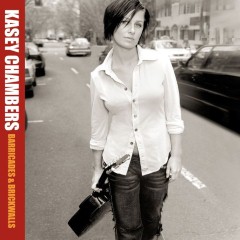 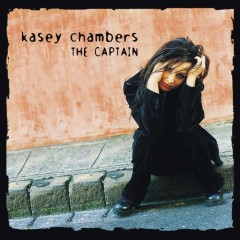 In 2000, Kasey Chambers emerged as Australia's first successful country-to-rock crossover female singer. It was just the latest chapter in a unique 25-year life journey. In 1976, hoping to earn a living hunting foxes, Bill and Diane Chambers took their two-year-old son Nash and newborn daughter Kasey into the 100,000 square mile (260,000 square km) sparsely vegetated and generally flat plateau called the Nullarbor Plain. The family would spend seven or eight months of the year on the Nullarbor, resupplying themselves from the world's longest stretch of straight railroad track, 330 miles (530 km), running through the Nullarbor. The family spent the rest of the year at a small south Australian fishing village. Each night out on the Nullarbor, after a day's hunting, the family would camp in a different spot on that vast Australian landmark and, grabbing his guitar, Bill Chambers and his wife passed on their love of country music by the glow of the campfire, under the stars. This is how Kasey spent the first nine years of her life.
In 1986, the family returned to "civilization" so that Bill and Diane could pick up interrupted music careers. First, Kasey joined them as lead singer, then brother Nash, and they became known as the Dead Ringer Band. By 1992, the family had become full-time musicians, playing to city audiences as well as heading back out into the countryside, pulling a small trailer behind their Toyota Land Cruiser. During the '90s, the Dead Ringer Band members, known as performers of quality country music, released seven CDs and collectively earned two ARIAs (Australian Grammys) and seven Gold Guitars at the annual Australian Country Music Awards in Tamworth. Kasey was the face of the new generation in Australian country. She appeared at Tamworth dressed as a spice girl, wearing a nose ring, and posed nude for a country music magazine (walking down the streets of a deserted country town with brother Nash).

In 1998, Chambers' world was turned upside down with the separation of her parents, with mother Diane choosing to go and live on distant Norfolk Island, two and a half hours by plane off the Australian coast. Chambers started putting her feelings into songs, and over a few weeks during July and August 1998, Kasey recorded her solo album The Captain on Norfolk Island. With brother Nash acting as producer, Kasey and her musicians set up in an old homestead on the island and practically recorded the album live. Father Bill was on hand to play guitar. Country legends Buddy and Julie Miller added their voices and guitar to four tracks afterward in Nashville.

Released in May 1999, the album The Captain initially won Kasey the 1999 ARIA award for Best Country Album and, at the 2000 awards, earned her Best Female Artist. With double-platinum sales at home in Australia, Kasey spent the latter part of 2000 following up enthusiastic reviews for her album internationally. She also spent time touring the U.S. with Lucinda Williams and playing gigs in her native land with Emmylou Harris. She was in the studio as well; with her brother Nash at the production board once again, Chambers delivered another sonic beauty with 2002's Barricades & Brickwalls. The album was a multi-platinum success in Australia and significantly raised her profile in the United States, earning her enthusiastic reviews and much better sales than The Captain.

Chambers released her third solo disc, Wayward Angel, in the fall of 2004. The 14-song set gave Chambers her first number one album in Australia. Two years later, Chambers' song "The Hard Way" was featured in an episode of the ABC adventure drama Lost. Also around this time, Chambers married longtime boyfriend and musical partner Shane Nicholson. Carnival, released in September 2006, included collaborations with Tim Rogers of You Am I and Powderfinger's Bernard Fanning. In 2008 Chambers released the sparse and heavily acoustic Rattlin' Bones, a collaboration with Nicholson. Little Kasey Chambers & the Lost Music appeared in 2009, followed by her sixth full-length album, Little Bird, in 2010. In 2012, Chambers released the covers album Storybook, as well as Wreck & Ruin, her second album with Nicholson. 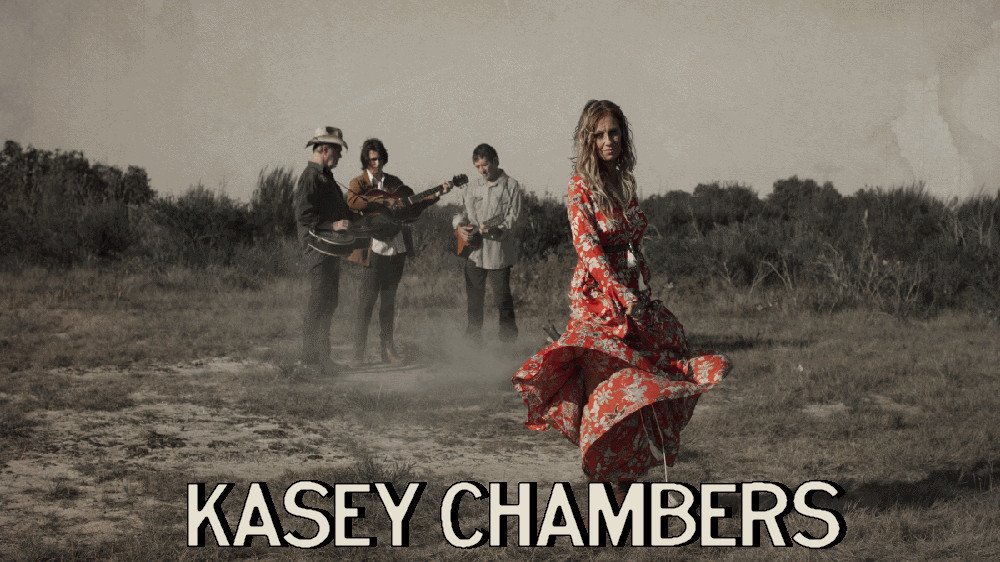 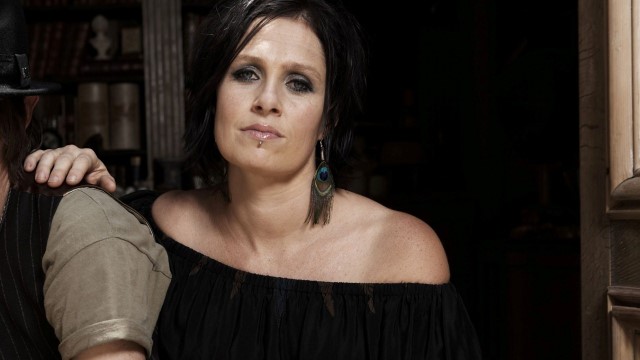 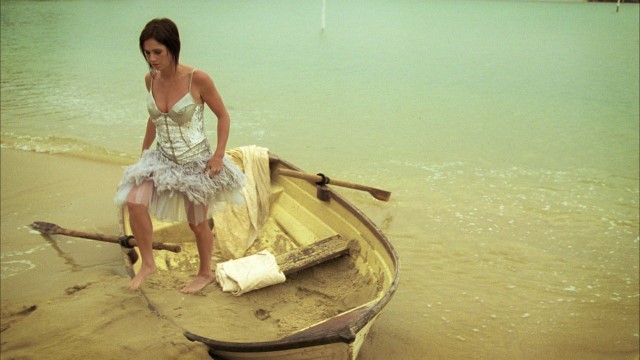 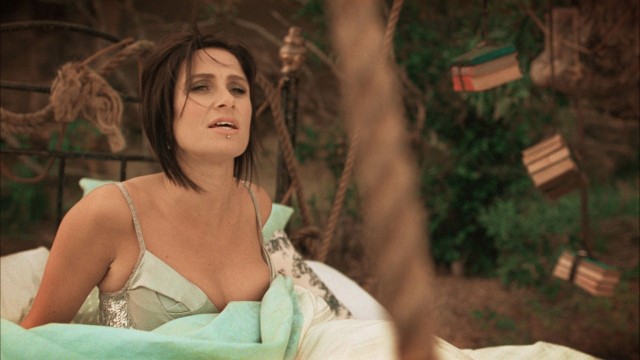