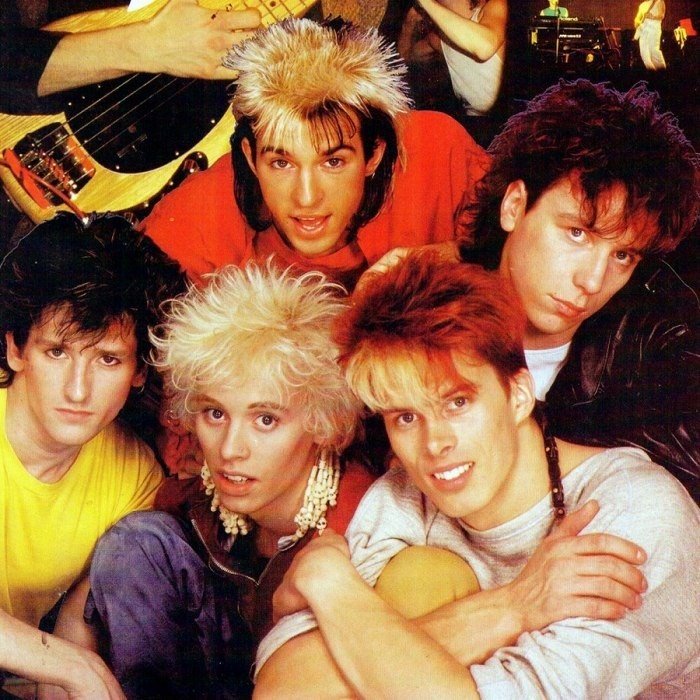 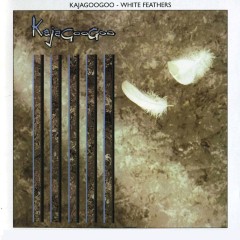 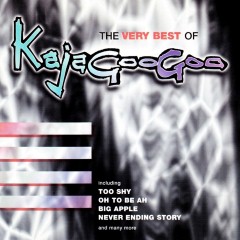 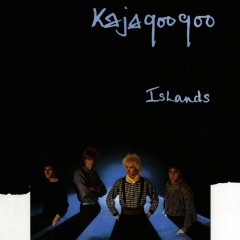 Kajagoogoo are a British pop band, best known for their hit single, "Too Shy", which reached No. 1 in the UK Singles Chart and No. 5 on the U.S. Billboard Hot 100 in 1983. Formed in Leighton Buzzard in 1979, the band were originally known as Art Nouveau, a four-piece avant-garde instrumental group, with Nick Beggs on bass guitar, Steve Askew on lead guitar, Stuart Croxford Neale on keyboards, and Jeremy "Jez" Strode on drums. Art Nouveau released a track called "The Fear Machine". The single sold a few hundred copies, and was played on the John Peel show, but the band were unable to get a record deal.
In 1982, they advertised for a lead singer, ultimately auditioning and choosing Christopher Hamill, who then went under the stage name Limahl (an anagram of his surname). The name of the group was then changed to Kajagoogoo, coined by phonetically writing out a baby's first sounds, which gave them 'GagaGooGoo' - and with a minor alteration, it became 'Kajagoogoo'. 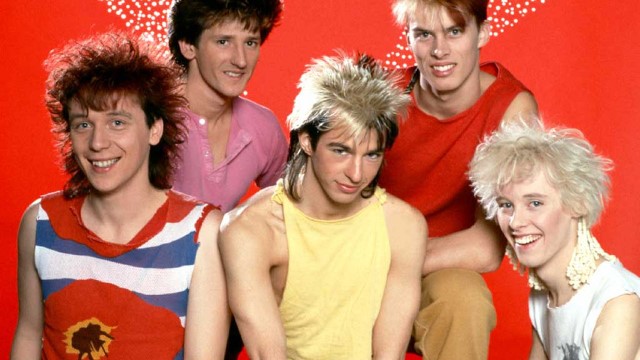