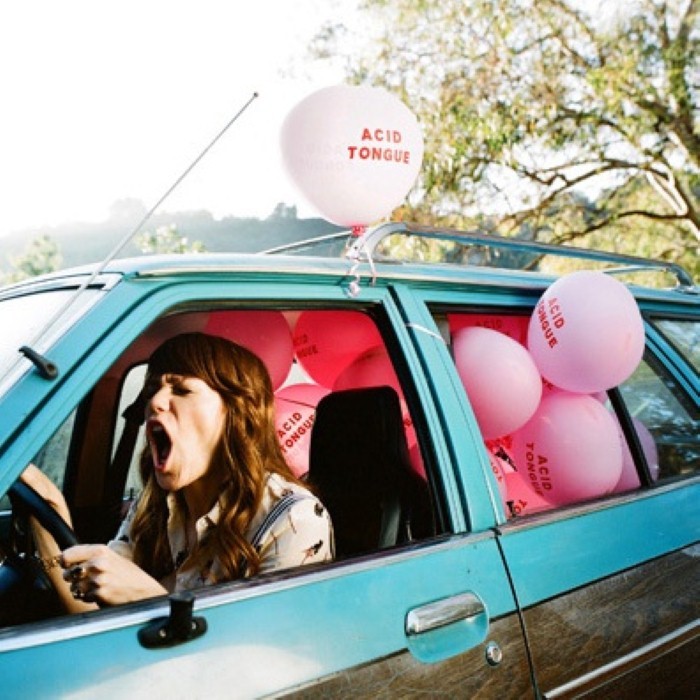 Jenny Lewis - Just One of the Guys
3 x

Born in Las Vegas in early 1977, singer/songwriter Jenny Lewis is one of indie rock's most popular ingénues, known for her work as the primary vocalist of Rilo Kiley as well as her solo albums, guest appearances, and duo with boyfriend Johnathan Rice. A former child actress, she helped launch Rilo Kiley in 1998 with fellow musicians Blake Sennett, Pierre de Reeder, and Dave Rock (who was later replaced by Jason Boesel in 2001). Lewis steadily developed her own vocal style, drawing from the sly country twang of Loretta Lynn, Dolly Parton, and Patsy Cline while remaining indebted to pop music. Collaborations with the Good Life, Cursive, and the Postal Service helped expand her audience, and Lewis began working on her debut solo effort in the midst of Rilo Kiley's third full-length release, More Adventurous.

Rabbit Fur Coat, Lewis' first solo record, was released in 2006, featuring background vocals by the Kentucky-born Watson Twins and additional contributions from M. Ward, Ben Gibbard, Jason Boesel, and Conor Oberst (who released the record on his own Team Love label). Jenny Lewis then made the jump to Warner Bros. for the release of Rilo Kiley's Under the Blacklight, which gave the band an unprecedented amount of chart success in the U.S. and overseas. Following a tour in support of that album, Lewis announced that her sophomore solo effort, Acid Tongue, would be released in September 2008. The record arrived on schedule, featuring collaborations with Elvis Costello, She & Him, Chris Robinson, and Lewis' own family members. Boyfriend Johnathan Rice also worked on the album as Lewis' producer, and the two continued working together in Jenny and Johnny, a lighthearted pop duo whose debut album appeared in 2010. 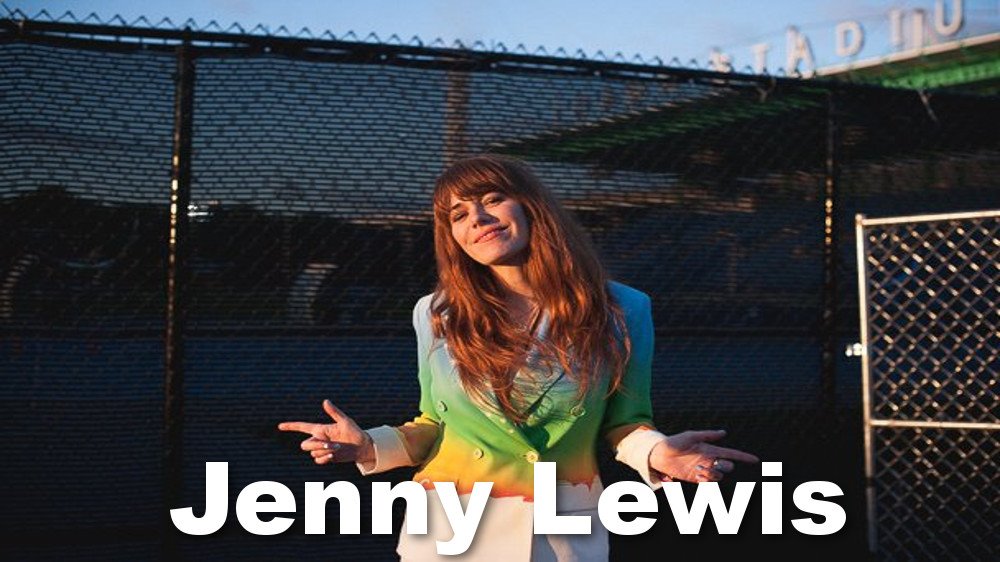 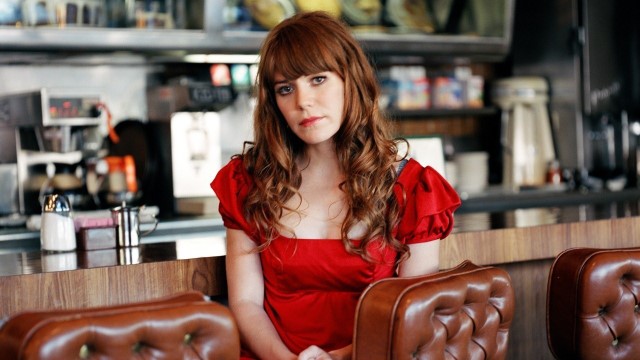 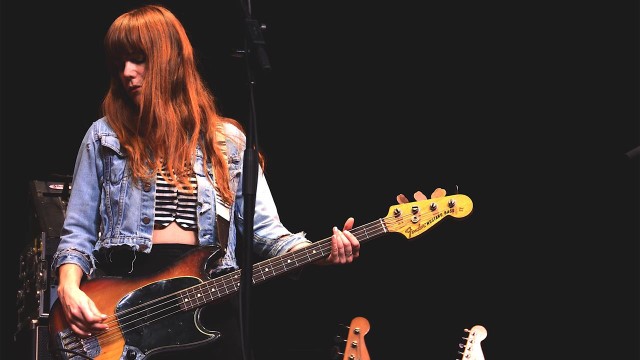 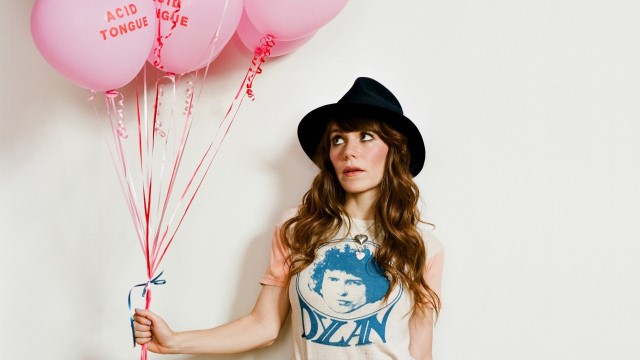 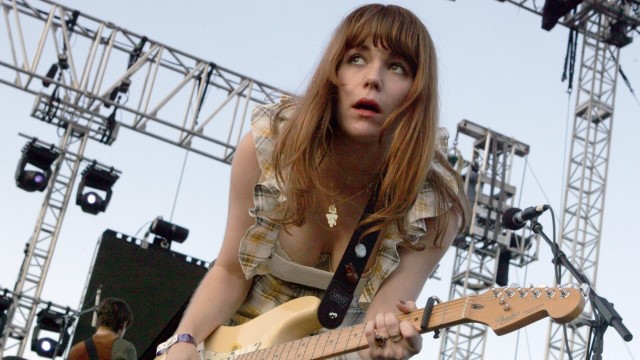