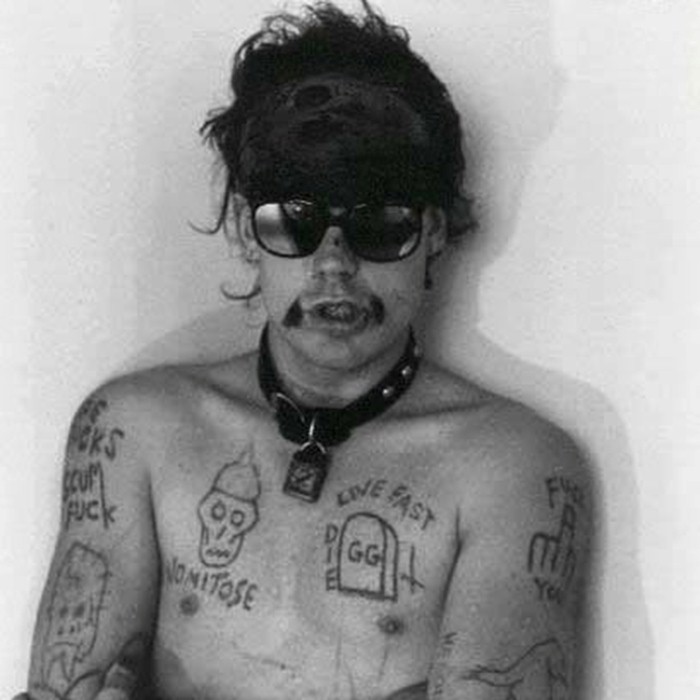 Brutality and Bloodshed for All (1993)

Kevin Michael "GG" Allin (born Jesus Christ Allin, August 29, 1956 – June 28, 1993) was an American punk rock singer-songwriter, who performed and recorded with many groups during his career. GG Allin is best remembered for his notorious live performances, which often featured transgressive acts, including coprophagia, self-mutilation, and attacking audience members. AllMusic and G4TV's That's Tough have called him "the most spectacular degenerate in rock & roll history" and the "toughest rock star in the world", respectively.

Allin’s lyrics, which often included misogyny, racism, social apathy, child abuse and anti-homophilia, deeply divided opinions of him within the highly politicized punk community. He is best remembered for his notorious live performances that typically featured wildly transgressive acts. Some of these acts included Allin defecating and urinating onstage, rolling in feces and often consuming excrement, committing self-injury, performing naked, taunting people to perform fellatio on him and committing violent actions toward the audience. Although more notorious for his stage antics than for his wide body of music, he recorded prolifically, not only in the punk rock genre, but also in spoken word, country and Rolling Stones-influenced rock. Though he had a devoted cult following, Allin’s music has received mostly negative reviews from critics. 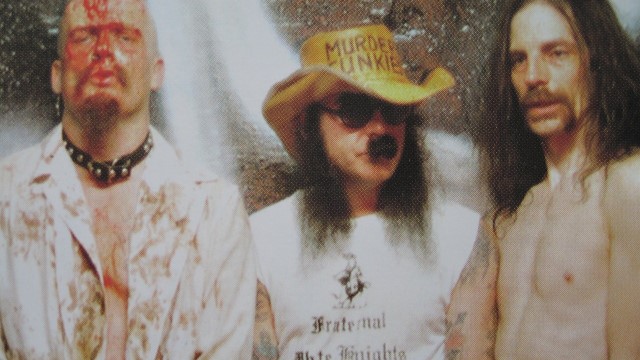