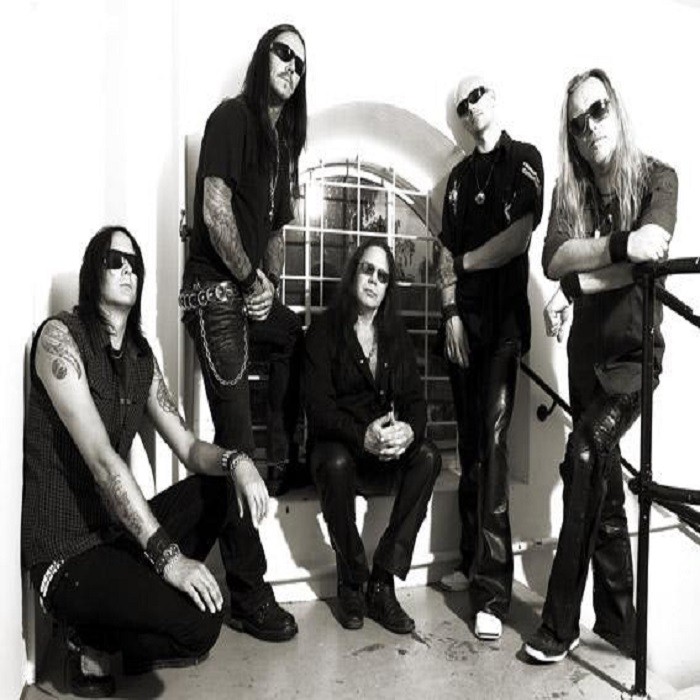 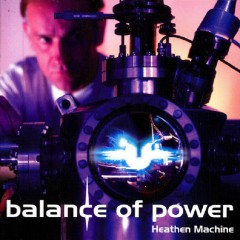 Balance of Power was started in 1995 by keyboardist Ivan Gunn who put the band together with a handful of well-known London area rockers. Their first album, When the World Falls Down, was started in October of 1996. Upon it’s completion it was quickly picked up by Pony Canyon for Japan. The album received major airplay on the 11 huge metal syndicated shows in Japan with famous radio personalities Captain Wada and Masa Itoh playing it in hot rotation. After the first album the band were put under pressure by their Japanese label Pony Canyon to create a follow-up.

About this time, Paul Curtis (guitar) was becoming fed up with life in London, and decided it was time for him to retire from music all together. Pete Southern was brought in to fill the vacant slot, and was the perfect fit. Tony Ritchie (vocals) and Lionel Hicks (drums) had both worked with Pete previously, and in fact the three of them had grown up together, so they knew Pete would be the perfect candidate.

And then
After hearing the new direction of the new songs written with Pete, Pony Canyon pressured BoP about Tony's vocal style saying that BoP needed a vocalist with more dynamics and a higher range for the new sound. This was a huge blow to the band and after much discussion and soul searching they agreed to look around and see if they could find someone. Tony would continue to fulfill the role of songwriter within the band. This was a very hard decision to make for all concerned. The band held auditions for over 50 singers from the UK but were unsuccessful in finding the perfect person.

Ivan was working on some licensing deals with Lance King in the USA, at the time, and asked him if he knew of a suitable vocalist over there. Lance said he did, and that he might be interested as well. Ivan was familiar with all the singers that Lance referred him to, but was most interested in Lance. Lance was sent demos that he recorded his idea on and sent back to England. After the first listen there was no decision to be made, he was perfect and he was in. Lance had formerly put out 2 releases with “Gemini” and one with “The Kings Machine”, both based out of Minneapolis, Minnesota.