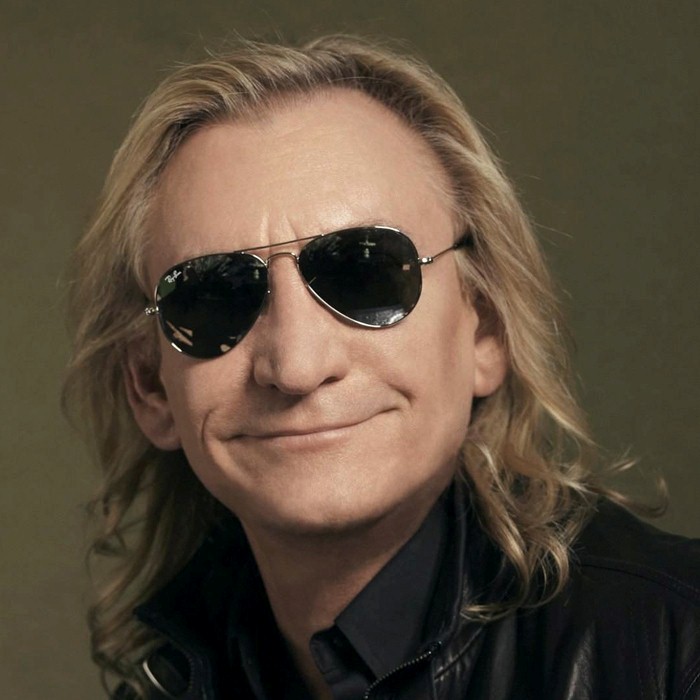 There Goes the Neighborhood (1981)

The Smoker You Drink, the Player You Ge (0) 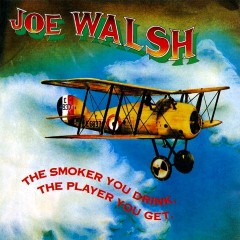 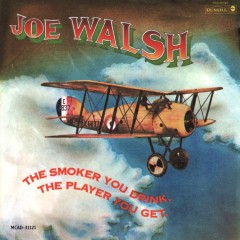 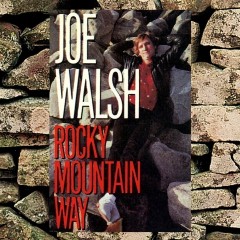 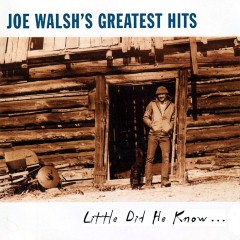 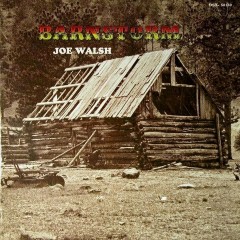 Joseph Fidler "Joe" Walsh (born Joseph Fidler; November 20, 1947) is an American musician, songwriter, record producer, and actor. He has been a member of three commercially successful bands: the James Gang, Barnstorm, and the Eagles. He has also experienced success both as a solo artist and prolific session musician. He holds the 54 spot in Rolling Stone magazine's "100 Greatest Guitarists of All Time."

A native of Wichita, Kansas, Walsh and his family lived in Columbus, Ohio, for a number of years. His mother was a classically trained pianist. When Walsh was twelve years old the family moved to New York City. Later, Walsh moved to Montclair, New Jersey and attended Montclair High School there. While attending Kent State University, he spent time in various bands playing around the Cleveland area, including The Measles.

In January 1968 he replaced Glen Schwartz as lead guitarist for the James Gang, a five piece American band that rapidly became a power trio after the lead singer and keyboardist quit. Walsh proved to be the band's star attraction, noted for his innovative rhythm playing and creative guitar riffs. In particular he was known for hot-wiring the pickups on his electric guitars to create his trademark "attack" sound. The James Gang had several minor hits and became an early album-oriented rock staple for the next two years, including James Gang Live at Carnegie Hall. In November 1971, Walsh left the group and formed the group Barnstorm, although their albums credited Walsh as a solo artist. Walsh and Barnstorm released their debut, the eponymous Barnstorm in 1972. The album was a critical success, but had only moderate sales. The follow-up The Smoker You Drink, the Player You Get (1973) was titled under his own name (although officially a Barnstorm album) and was Walsh's commercial breakthrough. The first single "Rocky Mountain Way" received heavy airplay and reached #23 on the US Top 40 chart. In 1974 Barnstorm disbanded and Walsh continued as a solo artist.

In December 1974, Walsh released an official solo album, So What and in March 1976, a live set, You Can't Argue with a Sick Mind. These would be his last solo albums until 1978. On December 20, 1975 he joined the Eagles as Bernie Leadon's replacement. His addition steered the band toward a harder-edged sound and away from their early country-style work, and he was featured prominently on their multi-million-selling album Hotel California, co-writing the Top 20 hit "Life in the Fast Lane" (with Don Henley and Glenn Frey) and "Pretty Maids All in a Row" (co-written with former Barnstorm drummer Joe Vitale).

As the Eagles struggled to record the follow-up to Hotel California, Walsh re-ignited his solo career with the well-received album But Seriously, Folks... (1978) which featured his hit comic depiction of rock stardom, "Life's Been Good". Walsh also contributed "In the City" to The Warriors soundtrack (1979), a song penned and sung by Walsh that was later rerecorded for the Eagles The Long Run album. 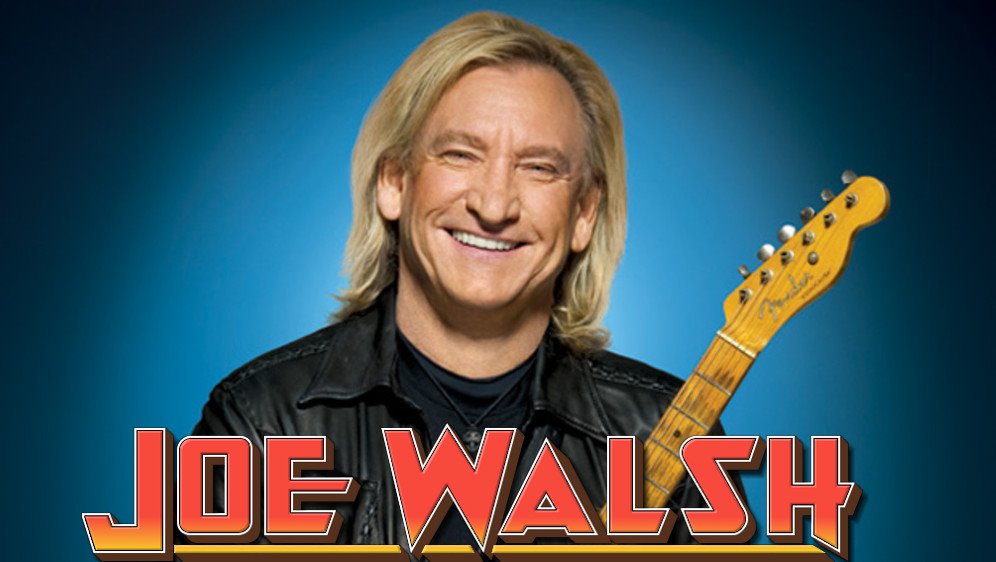 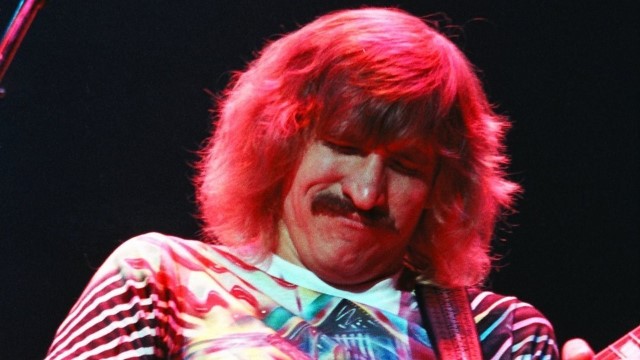