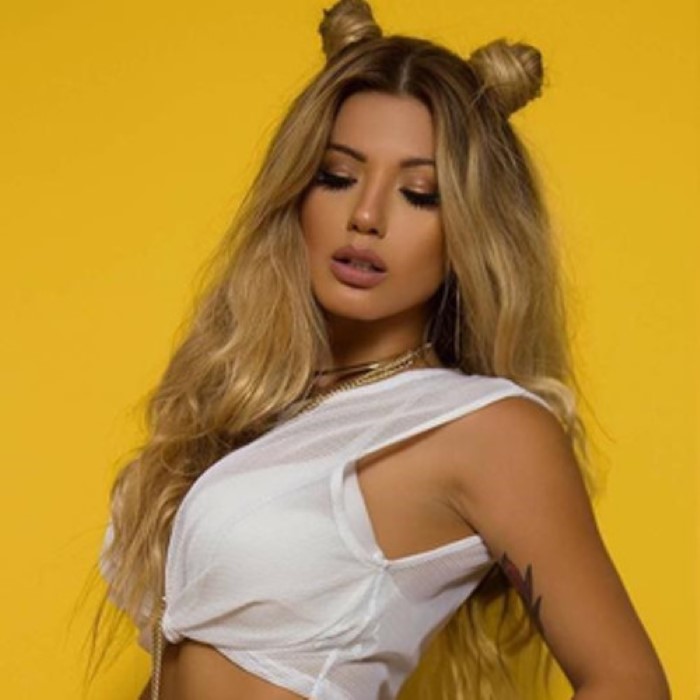 Natalie Mejia was born on May 7, 1988 in West Covina, California. She is 5’3 tall. She currently resides in Diamond Bar, California. In a tour video for her past group, Breathe, she stated that her step dad is African American and her mother is Mexican. Mejia is of Mexican and Cuban descent. She has a younger sister named Jazmine Mejia, an older brother named Daniel Mejia. She attended Diamond Ranch High School and was a graduate for the Class of 2006. She studied dancing from the age of nine at the Millennium Dance Complex (best known as the dance studio attended by Britney Spears in recent years).

Natalie was a contestant on the CW Reality show Pussycat Dolls Present: Girlicious in which she became one of the four girls who were selected to make up the group, Girlicious. Before Girlicious, she was a member of two musical groups - Cherri, of which she was a member from 2001 until 2003 and then Breathe, which formed in 2005 and disbanded in 2007. Breathe was an opening act for Sean Paul. She is often seen wearing t-shirts with messages during her performances such as “Latinas do it better” (in the video for “Like Me”) or “Beauty is a talent”, her infamous quote. 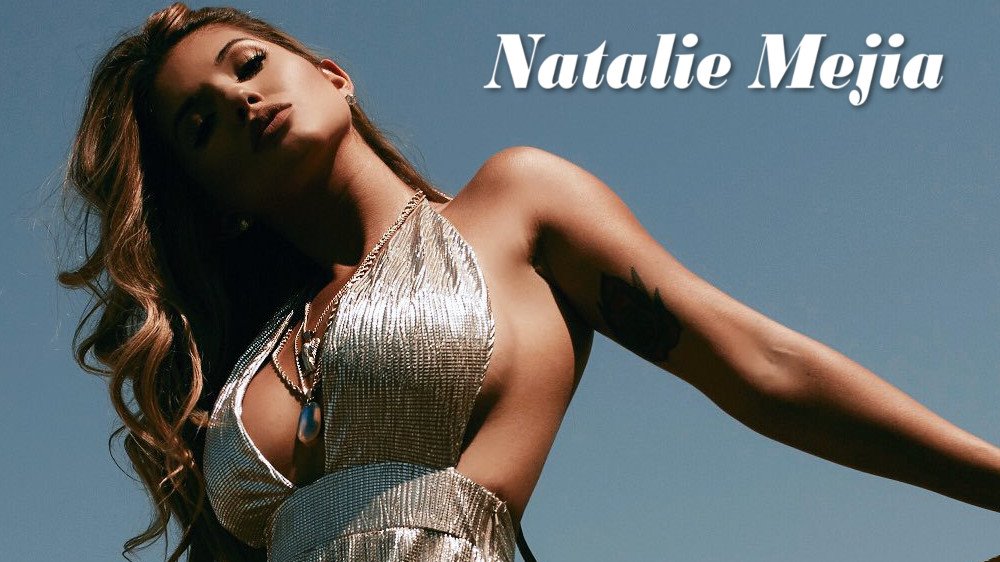