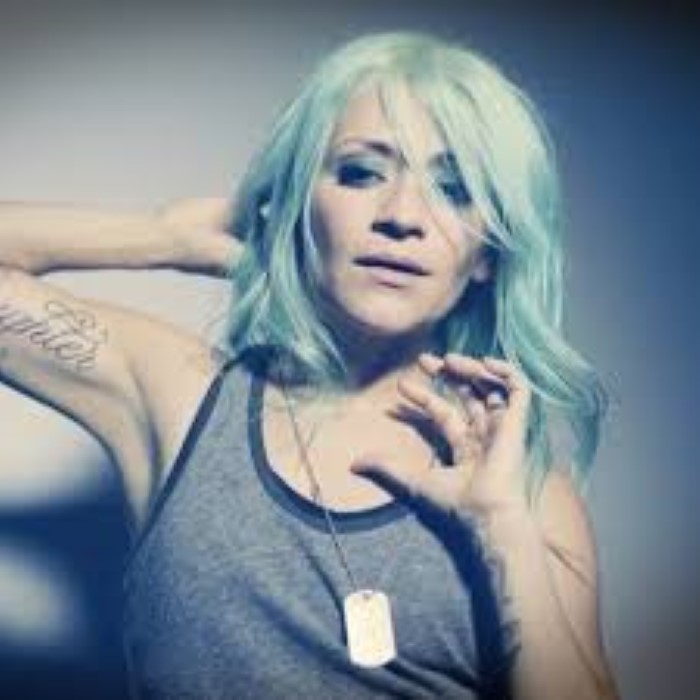 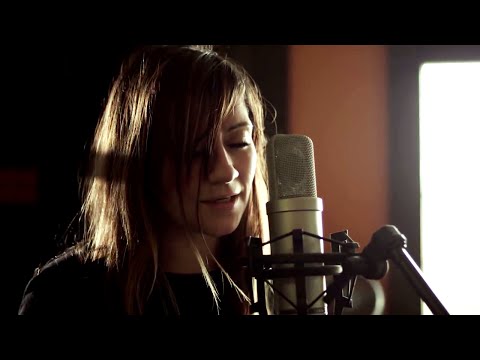 "Lacey Sturm" is an American singer and songwriter from Homestead, Florida. She is co-founder and former lead vocalist of the hard rock band Flyleaf.
Lacey Sturm rose to fame in the early aughts with the hard rock band Flyleaf. Her distinctive voice and shiver-inducing screams helped propel Flyleaf to multi-platinum success with hard rock hits "I'm So Sick" and "I'm Sorry." With the band, she released three albums and an EP before amicably parting ways in 2012 to focus on family and faith. As a solo artist, she contributed a number of songs to wide-ranging beneficiaries, from the Underworld: Awakening soundtrack (2012's "Heavy Prey") to a compilation inspired by Christian evangelist Billy Graham (2013's "The Reason" and "Mercy Tree"). In 2014, she released her first book, a memoir titled The Reason: How I Discovered a Life Worth Living, about her spiritual journey and Christian faith. The forward was written by Korn's Brian "Head" Welch, himself a vocal evangelical Christian, who, along with Sturm, is part of the Whosoevers, a youth-focused positivity movement that also counts P.O.D.'s Sonny Sandoval as a member. 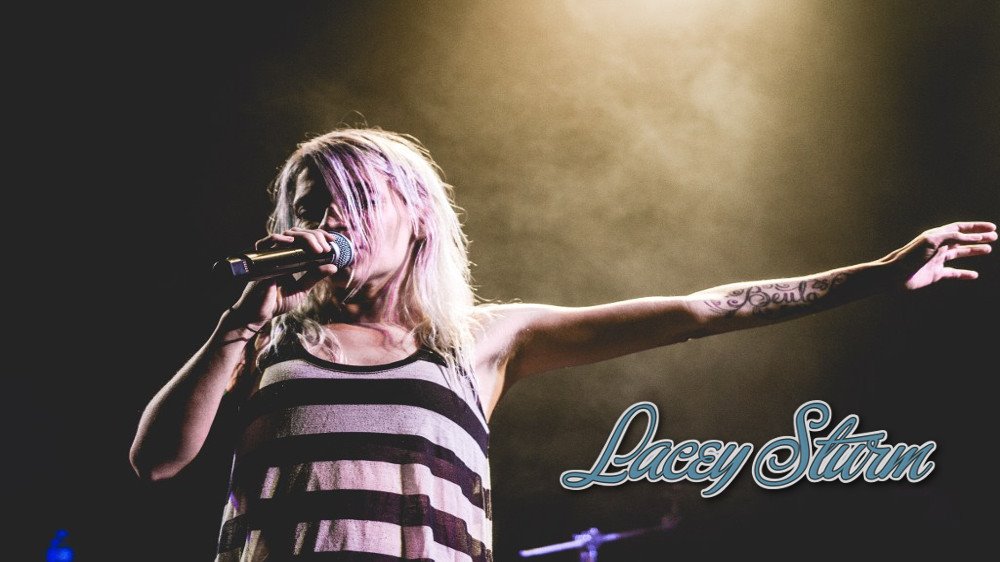 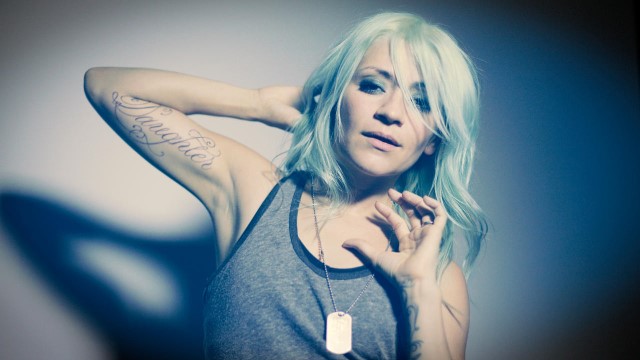 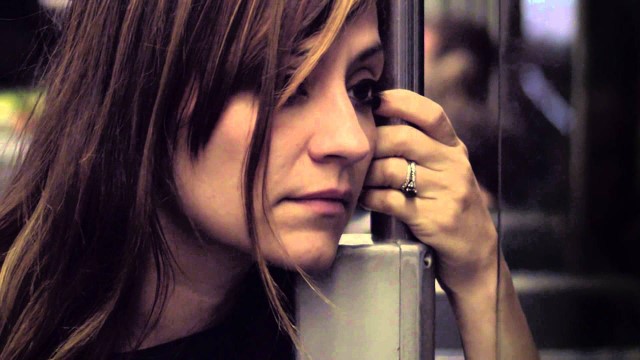 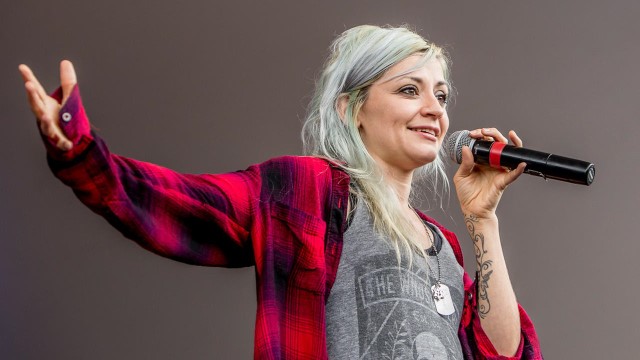