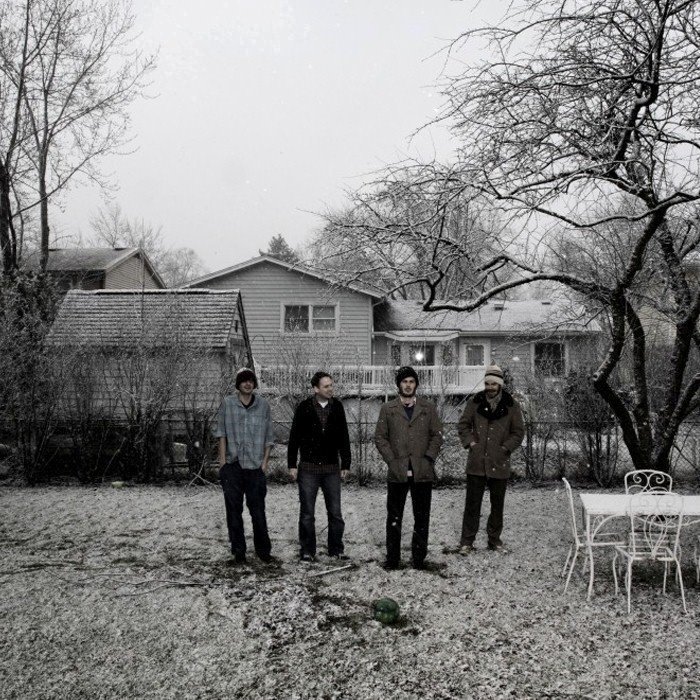 Going To The Bone Church (0)

Make Believe is 2003's touring version of Joan of Arc, consisting of singer Tim Kinsella, guitarist Sam Zurick, bassist Bobby Burg, and drummer Nate Kinsella. After 3 months of touring solidified their playing together, they returned home and decided to follow this impulse and write new songs with a more aggressive approach. But they all knew it had to be something different than Joan of Arc. For it to be represented as a true collaboration and reflect its totally different approach to songwriting and speak for itself it had to shake whatever connotations the band name Joan of Arc had acquired. Their first full-length Shock of Being was released on October 4, 2005 There is also a Greek pop/rock band under this name. Formed in 1990 in Athens, Greece. They released one 7'', 2 EPs and an LP. Their video for the song "Last Impression" aired MTV in 1996. They disbanded in 2000. Singer Flora Ioannidi & drummer George Apostolou formed Ludmila. George Apostolou also plays in Madleaf & The Invisible Surfers. Guitarist Diamantis Kazouris plays in Syde and bassist Yiannis Velis plays in three way plane. Discography "Leave me alone / Mess goes on" (7" vinyl, 1994, "Skies tou B-23" fanzine) "Playground" (EP, 1995, Hitch Hyke records) "Blue one" (EP, 1996, Hitch Hyke records) "Wide" (LP, 1999, Hitch Hyke records) http://www.myspace.com/makebelievegreece http://el-gr.facebook.com/pages/MAKE-BELIEVE-Greece/32648385425 // Make Believe also known als MakeBelieve is a Dutch poprock/poppunk band. 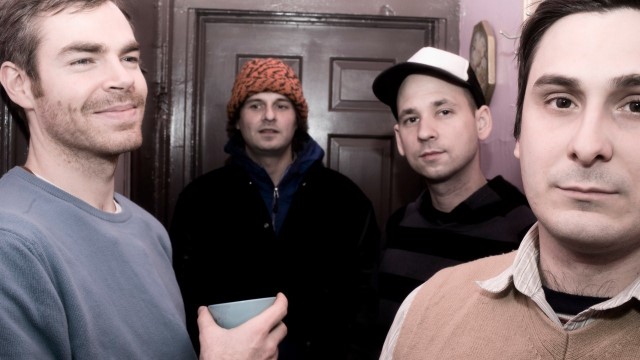