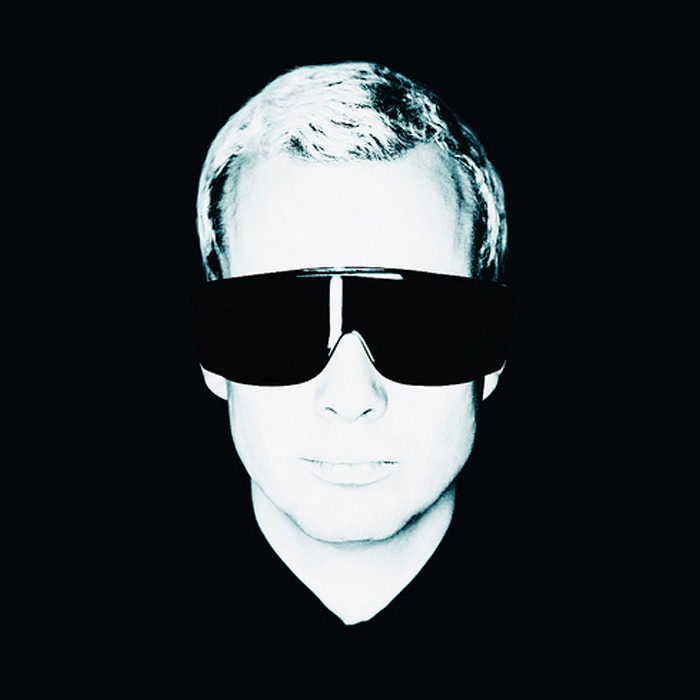 His first release was the vinyl Hypnosynthesis at the age of 16 (explaining the number 16 in his artist name). With the release of the club/dance music album Stomping System in 1998 and hits like "Stomp to My Beat" and "Love Supreme", he gained the Finnish audience's attention. Furthermore, the single "Stomping System" also reached #6 on the UK Club Chart.

JS16 has also gained fame by being the producer of Finnish rap/electro group Bomfunk MC's, with three albums and the European megahit "Freestyler" (2000). He has also produced international club anthems like "Sandstorm" and "Feel the Beat" with the Finnish DJ Darude.

In 2002 he produced the JS16 Remix and the JS16 Dub of Britney Spears hit single Overprotected. His remix was even included on the CD soundtrack of Britney's debut film Crossroads.

Currently JS16 is producing the Finnish group Mighty 44. Additionally, he is a member of the group Dallas Superstars, alongside his countryman Bostik (aka Heikki Liimatainen). Their debut album was the 2003 Flash, with hits like "I Feel Love" (reached #1 on Finnish and Swedish Dance Charts) and "Fast Driving", a #4 on the UK Club Chart in the summer of 2004. 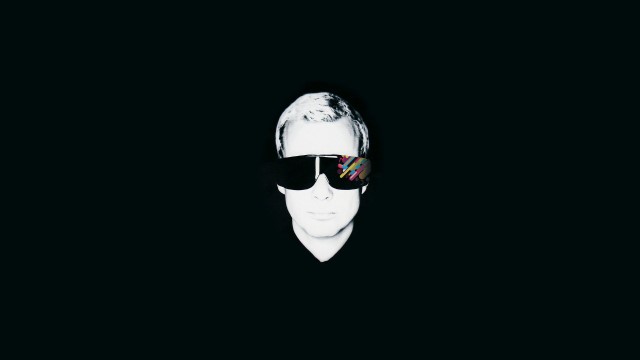