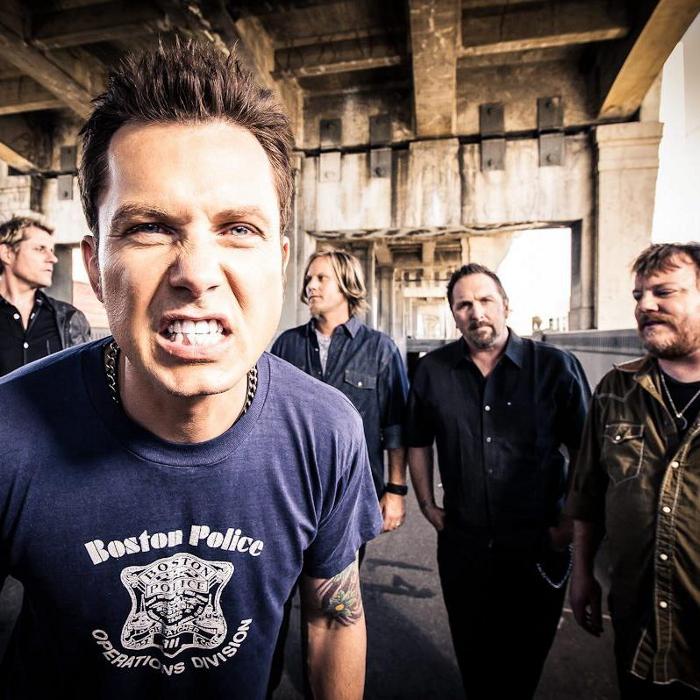 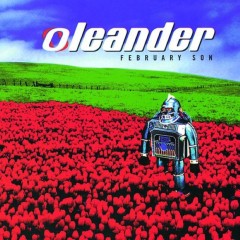 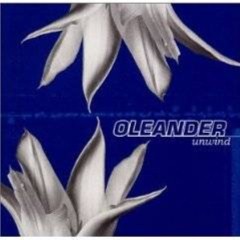 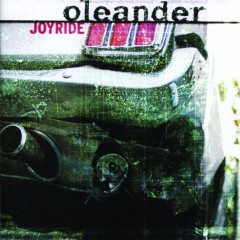 Oleander is a post-grunge band from Sacramento, California, USA. Its name is derived from the poisonous wildflower oleander, which line the highways of Northern California. In their nine years of activity, the band released four studio albums under various record labels. Their most successful effort, 1999's February Son, includes the hit single "Why I'm Here." Oleander went on official hiatus after the release and promotion of their fourth album, Joyride, in 2004. As of 2008, the group has reunited and is working on material for a new album.
In 1989, singer and guitarist Thomas Flowers met bassist Doug Eldridge; both of whom were employees of a Sacramento eatery. They played with several local bands together before meeting guitarist Ric Ivanisevich who joined them in a rehearsal. Chuck Combs the original drummer left, leaving the position to Fred Nelson Jr, a co-worker of Flowers' and Eldridge's. The quartet formed Oleander in 1995 and soon released an eponymous EP on the indie label Fine Records. This would be followed by a full-length album, Shrinking the Blob, in 1997.
The band then gave their CD to a friend who worked at 98-Rock KRXQ who began playing two of their songs on air. The track "Down When I'm Loaded" gradually became a regional hit, and after opening for Sugar Ray, Oleander was approached by a representative of Republic Records. Soon after, they signed with Universal and began re-recording their 1997 studio album.
During this time, session drummer extraordinaire Jonathan Mover was recruited in the studio to record a new album and play live for the first leg of that tour. Nelson later joined the tour but subsequently left the band and was replaced with Scott Devours. In 1999, Oleander released their major label debut titled February Son. The album featured the hit singles "Why I'm Here" and "I Walk Alone." The former was even featured in the popular TV series Dawson's Creek. In promotion of the album, Oleander also participated in Woodstock '99 and their music was featured in American Pie and Scary Movie. The American Forces Radio Network in Asia and Europe also quickly jumped on February Son, which led to a quick following overseas.
Oleander recorded a cover of "Hello, I Love You" for Stoned Immaculate: The Music of The Doors, a long-awaited tribute album released in November 2000.
The band released their second official album, Unwind, in 2001. Their major label sophomore effort included the hit song "Are You There?". "Champion" became a theme about the sacrifice of firefighters during the September 11, 2001 attacks in New York City. The profits made off its single would be donated to aid the victims. During this time, the song "Bruised" was featured exclusively in American Pie 2. Oleander's music was also featured in the 2002 blockbuster Spider-Man. Unwind found considerable success but could not match the popularity of the band's previous album. It also gained both criticism and praise for its more varied musical style.
In 2002, Oleander parted ways with Universal and moved to Sanctuary. Their song "Runaway Train" was featured in the Showtime film Bang Bang You're Dead in November that year. A music video was then shot and incorporated footage from the movie, which led to the Runaway Train EP. By March 2003, Oleander released their third major label album, Joyride. Considered a return to the straight forward, hard rock approach, the album featured the marginally popular single "Hands Off the Wheel." Oleander traveled to Vicenza, Italy in March and headlined a special welcome home concert for the 173rd Airborne Brigade.
In November, 2003, drummer Devours issued a statement announcing he was leaving Oleander to join the band Ima Robot. The decision was amicable and, in 2004, the band went into an unofficial hiatus. During that time, vocalist Thomas Flowers started collaborating with the band Black Summer Crush. He later told AlternativeAddiction.com, "We toured relentlessly, we had done anything that was ever asked of us and more by the record labels, and the payoff was diminishing. So we made a conscious decision to get back to normal life." 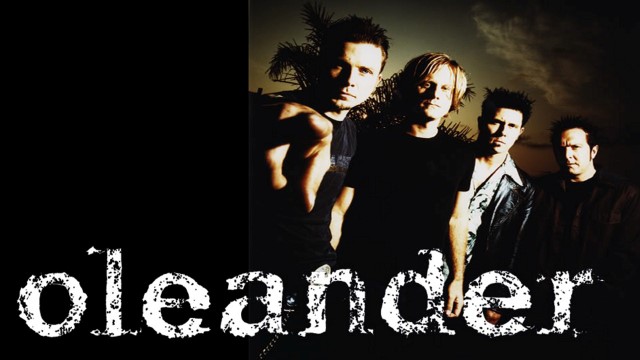