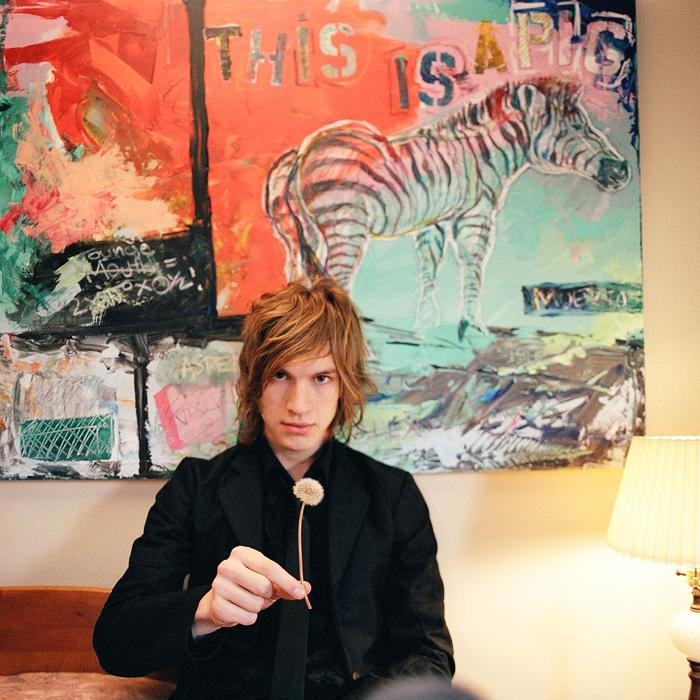 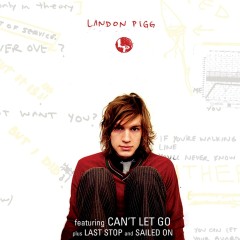 Landon Pigg (born August 6, 1983) is an American actor and singer-songwriter.
Pigg was born in Nashville, Tennessee. When he was a child, his family moved to Oak Park, Illinois, a suburb of Chicago, and he and two of his siblings, Cari-Ann and Gabriel, sang commercial jingles with their father's direction. They all attended Grace Lutheran School in River Forest, Illinois.
He returned to Nashville as a teenager. where he attended high school at the Christ Presbyterian Academy. During Pigg's adolescence, his father offered him informal music education and encouraged his curiosity with music. He also credits his mother for nourishing his poetic side.
After his song "This Is The Way It Ends" was featured on the 6th season finale of television-drama series Grey's Anatomy and subsequently went into national rotation, Pigg began a publicity tour in summer 2006 which found him booked on Late Night with Conan O'Brien, Last Call with Carson Daly television talk shows and other media outlets including a radio tour, as well as appearances in Teen Vogue, Glamour and Performing Songwriter magazines. In late August, Pigg appeared on the television program The Early Show where he played "Can't Let Go", the first track from his album, LP (2006).
His song "Great Companion" was played throughout several scenes of the One Tree Hill episode "Sad Songs for Dirty Lovers" (2007).
Pigg has also performed on some television shows, including The Tonight Show with Jay Leno and Late Night with Jimmy Fallon. In 2007, his song "Falling in Love at a Coffee Shop" was featured in a De Beers commercial, and later on an AT&T telephone commercial.
In 2009, he appeared in A Fine Frenzy's video for the song "Happier", playing Alison Sudol's love interest.
Pigg co-wrote the song "Darling I Do" with Lucy Schwartz; it is the title track for the animated fantasy comedy film Shrek Forever After (2010).
He has been featured heavily on the television series Parenthood. Pigg sang "Gardenia" on the Season 2 episode "The Booth Job" with star and current girlfriend, Mae Whitman. He also appeared on the third season episode of Parenthood entitled "Mr. Honesty". 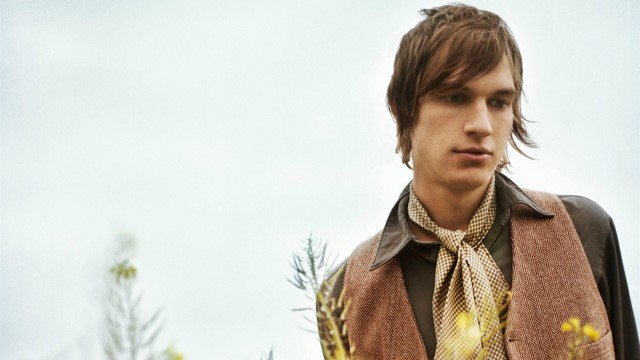