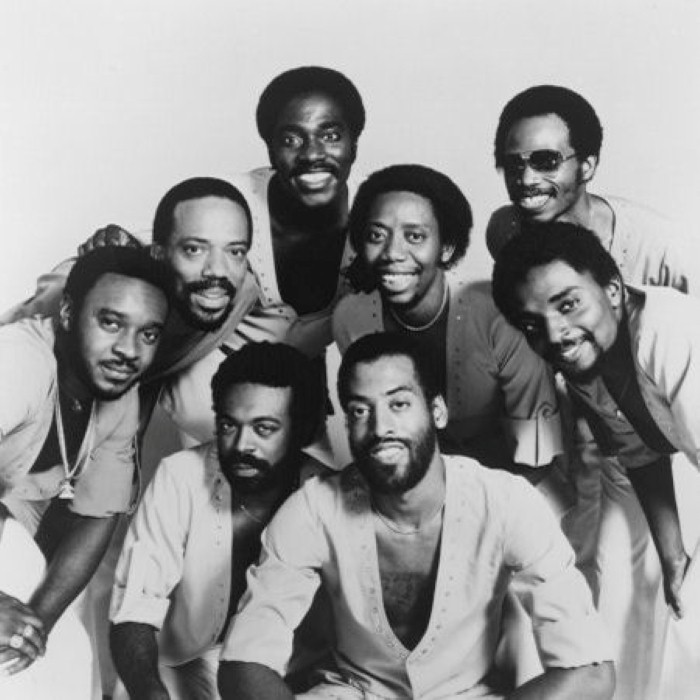 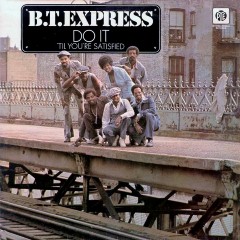 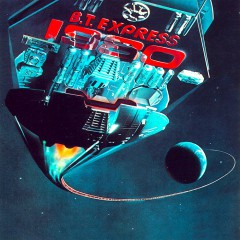 This funk-disco group was formed by Jeff Lane in Brooklyn during the ’70s. They started in 1972 as the King Davis House Rockers, and later were called the Brooklyn Trucking Express. The roster consisted of saxophonist/vocalist Bill Risbrook, percussionist Dennis Rowe, guitarist Rick Thompson, saxophonist/flutist Carlos Ward, keyboardist Michael Jones (Kashif), lead guitarist/vocalist Wesley Hall, drummer Leslie Ming, bassist, organist and vocalist Louis Risbrook, and vocalist Barbara Joyce Lomas. Their debut LP Do it (‘Til You’re Satisfied) had two number-one R&B and Top Ten pop hits in the title cut and “Express.” Subsequent LPs yielded two more R&B Top Ten singles, “Give It What You Got/Peace Pipe” in 1975 and “Can’t Stop Groovin’ Now, Wanna Do It Some More” in 1976. After 1977’s “Shout It Out,” which cracked the R&B Top 20 (number 12), the group slumped with the album Shout! They were off the charts until 1980. They made a slight comeback that year with B.T. Express 1980, though only the single “Give Up the Funk (Let’s Dance)” made it into the Top 40 (number 24). They later recorded for Record Shack, Earthtone, and King Davis, but couldn’t duplicate their earlier success. Kashif scored hits as a producer, performer, and composer in the ’80s.