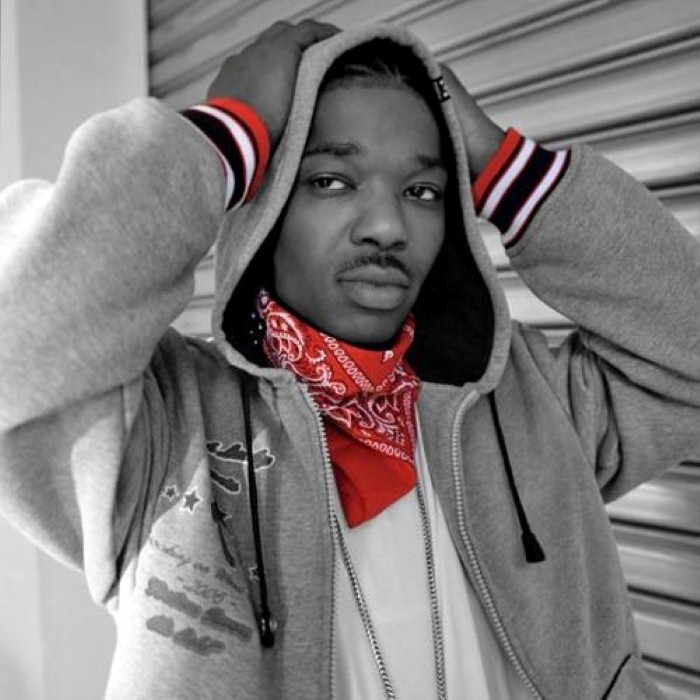 B.G. (born Christopher Dorsey on September 3rd, 1980 in New Orleans, Louisiana) is an American rapper. Short for “Baby Gangsta” or “B. Gizzle”, The rapper is often referred to as simply B.G…

Christopher “Doogie” Dorsey was a normal kid growing up in the 13th Ward of New Orleans which is Uptown. In elementary school, young Dorsey rapped as a hobby. When Dorsey was 12, his father was murdered in a robbery, and young Dorsey drifted into street life. Dorsey began selling marijuana, cocaine, and eventually heroin — to which he later became addicted.

This time, local independent rap label Cash Money Records was looking for new talent, and Dorsey was recommended to the label by his barber, who also happened to cut the hair of the Cash Money CEO brothers Brian “Baby” Williams and Ronald “Slim” Williams. After an impromptu audition, Dorsey was signed to the budding label. His first effort was True Story, album as a part of The B.G.’z, group whom he formed with another preteen rapper, Baby D (who will later become Lil Wayne). Originally his moniker was “Doogie” or “Gangsta D”, but since “True Story” was considered his solo CD, pseudonym B.G. stuck to him.

The second youngest artist signed to Cash Money Records, Dorsey, given the stage name “B.G.” (“Baby Gangsta”), released his debut LP, True Story, in 1992 at the young age of 12. (Lil Wayne signed at 11) As the only Cash Money artist to survive several roster purges, B.G. was instrumental in helping carry Cash Money to regional fame. Multi-millionaire label head Brian Williams, who also became an artist for the label under the name “Baby”, allowed B.G. to catapult to success. 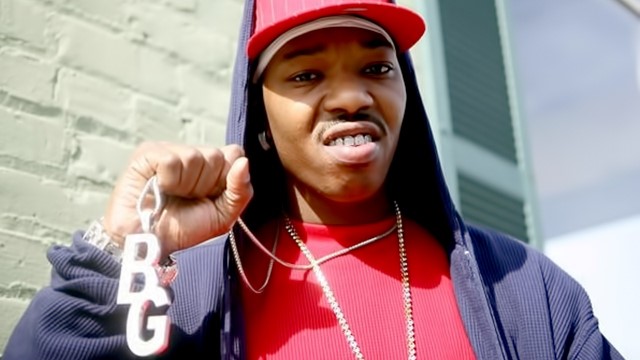