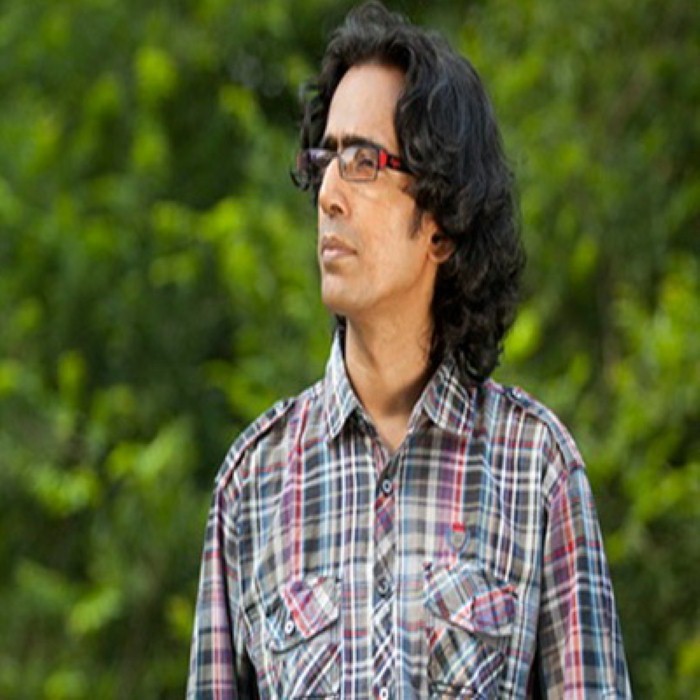 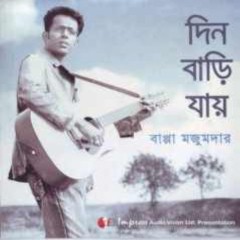 Born on February 5, 1972, Shubhashish Mazumder Bappa, is an eminent singer, lyricist and music composer. Better known as Bappa Mazumder to his fans and Bappa da to the young musicians in the contemporary scene, Bappa is famous for his Bengali romantic compositions. With his band, Dalchchut, Bappa and his team have successfully touched the hearts of millions of music lovers in Bangladesh and abroad. He is the son of music couple Ustad Barin Mazumder and Ila Mazumder. He married Mehbooba Mahnoor Chandni, a Bangladeshi model, actress and dancer on March 21, 2008. Not only has he composed for himself and his band, he has also composed more than a thousand musical numbers (and counting!) for other musicians, both established and upcoming. In recent times, Bappa has recorded and performed with Fahmida Nabi, (Ek Muthho Gaan) yet another prominent name in the Bangladehi music industry; the compositions hitting charts all over. Along with singing, writing and composing, Bappa has also worked as an anchor, namely on The One, a musical talk show on Channel One, a channel that came to an close in the year 2010. His latest album is in the making and those who have had the privilege of catching his tunes in the studio, swear that his next album will definitely be different yet a memorable project. Yet another solo album, Surjo Snane Chol, released in 2008 was also a big hit. His seventh solo album, Din Bari Jaay, was released in February 2005. Ek Mutho Gan 2, was released in February 2010. He also works with a number of contemporary artists, namely Fuad, Arnob, Mila, Kona, Elita and many more. These young musicians and singers look up to him and are always prepared to learn from his experience and knowledge. Bappa Mazumder is a tech-freak, plays computer games and likes to fiddle around with new age technology where music and computer software are concerned 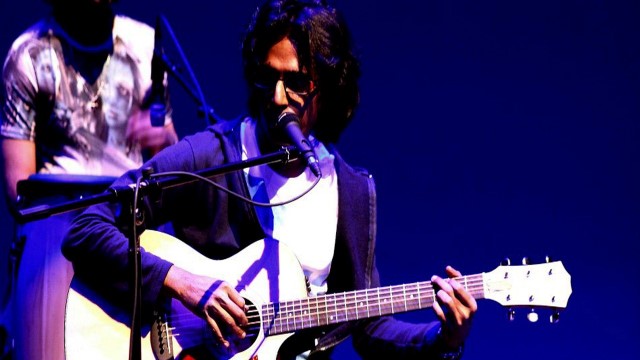 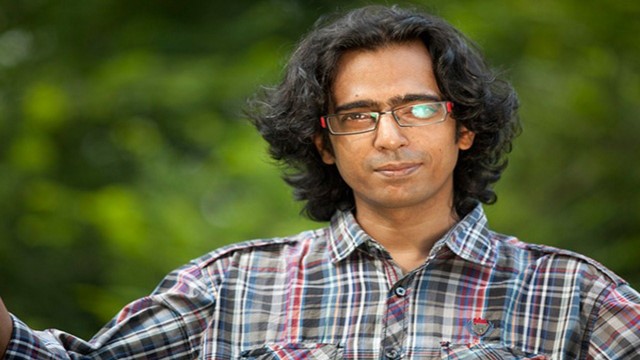