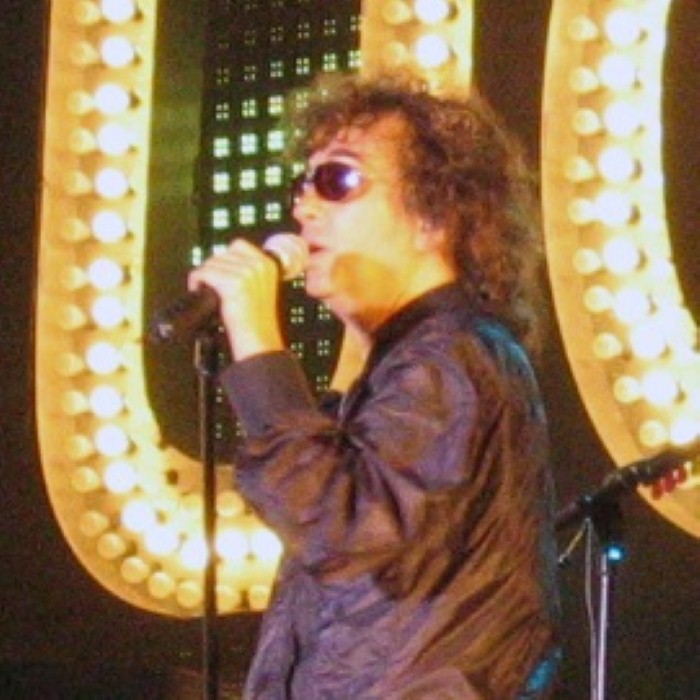 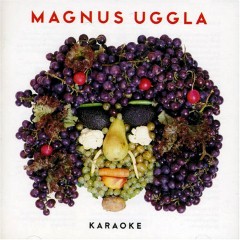 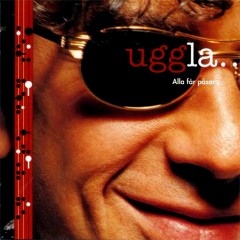 Per Allan Magnus Claësson Uggla (pronounced [pæːr ˈalːan ˈmaŋnɵs ˈklɑːsɔn ˈɵɡː.ˈla]; born June 18, 1954 in Stockholm) is a Swedish artist, composer, actor, and occasional radio host known for his satirical lyrics. He is a member of the Swedish nobility and a descendant of several European rulers, among which John III of Sweden and Gustav Vasa. Through his mother, he also has Jewish ancestors.
Uggla was the lead singer of the hard rock band JUSO (later renamed Alexander Lucas) before going solo in the early 70's. Their influences were Black Sabbath, The Groundhogs and Alice Cooper among others. Uggla's first two glam- and art rock-inspired albums Om Bobbo Viking and Livets teater didn't sell well, the first only about 500 copies in Sweden and Livets teater even less. But his departure from glam rock with the punk and hard rock inspired Va ska man ta livet av sig för när man ändå inte får höra snacket efteråt gained him much popularity and the album sold about 150 000 copies. In the 1970s, several music magazines gave Magnus the name "The Swedish Ian Hunter". In 1979, he was one of the members in Magnus Uggla Band.
Povel Ramel awarded him the Karamelodiktstipendiet in 1991.
Uggla's solo influences includes Karl Gerhard, David Bowie, The Clash, Marc Bolan, Wendy Carlos and Mott the Hoople. In an interview with Aftonbladet, he cited The Clash as the greatest band in the world. 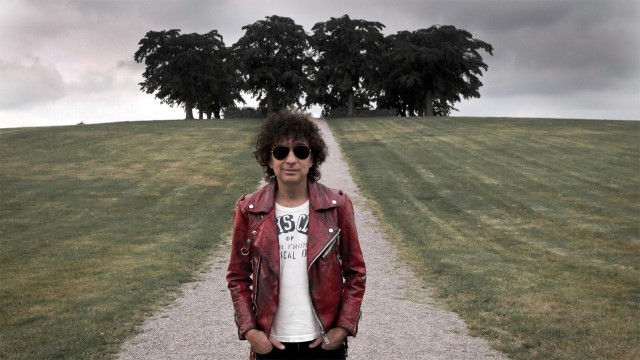