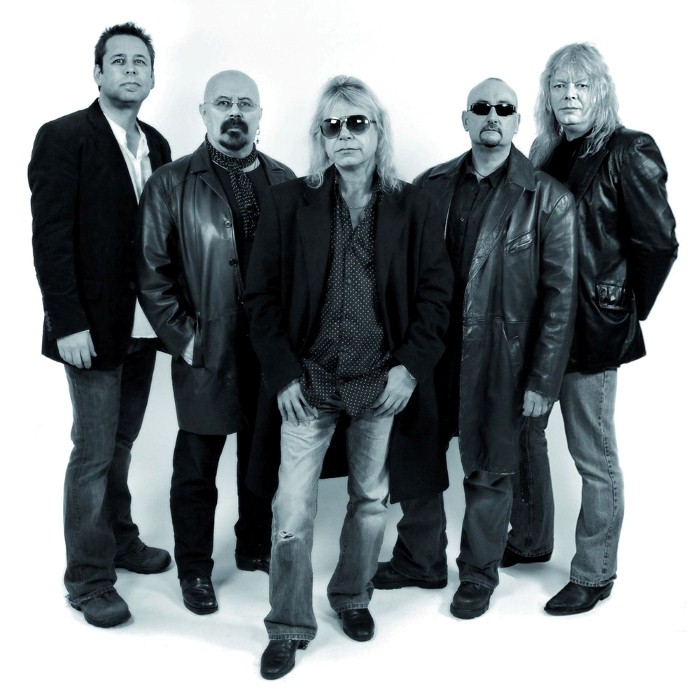 Princess Alice and the Broken Arrow (2007) 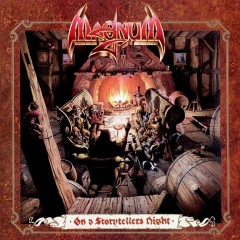 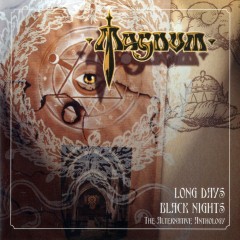 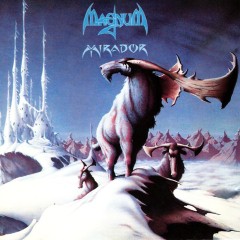 Magnum are a British progressive rock band from Birmingham, England. Formed as a four piece by Tony Clarkin (guitar, songwriter), Bob Catley (vocals), Kex Gorin (drums) and Bob Doyle (bass) in order to appear as the resident band at The Rum Runner night club in Birmingham. Magnum have undergone several changes in personnel over the years; however, the core of Catley and Clarkin remain.
Magnum's most notable success during their early years was Chase The Dragon in 1982, which reached #17 in the UK Albums Chart, and included several songs that would be mainstays of the band's live set, notably "Soldier Of The Line," "Sacred Hour" and "The Spirit".
Their breakthrough came in 1985 with the gold certified album On A Storyteller's Night, which featured the single "Just Like An Arrow". This success continued in the following years with the Roger Taylor produced Vigilante in 1986, the Top 5, silver certified album Wings Of Heaven in 1988, which featured three Top 40 singles, and the Keith Olsen produced Goodnight L.A. which reached #9 in the UK Album Chart in 1990.
In 1995, Clarkin announced Magnum's split; he later formed another band, with Catley and Al Barrow called Hard Rain. Magnum reformed in 2001 and have released a further six studio albums since then. Their most recent album On the 13th Day was released in September 2012. 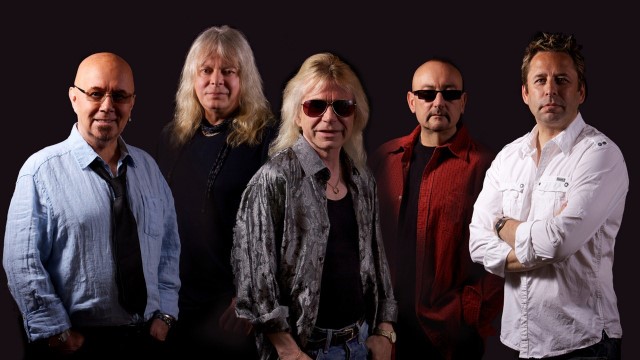 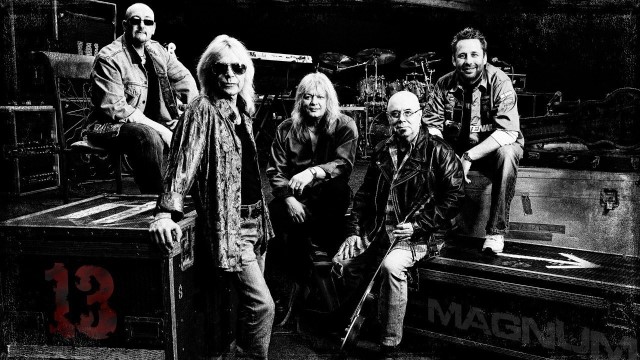 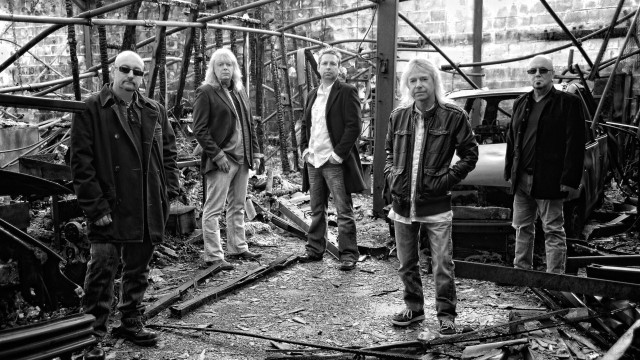