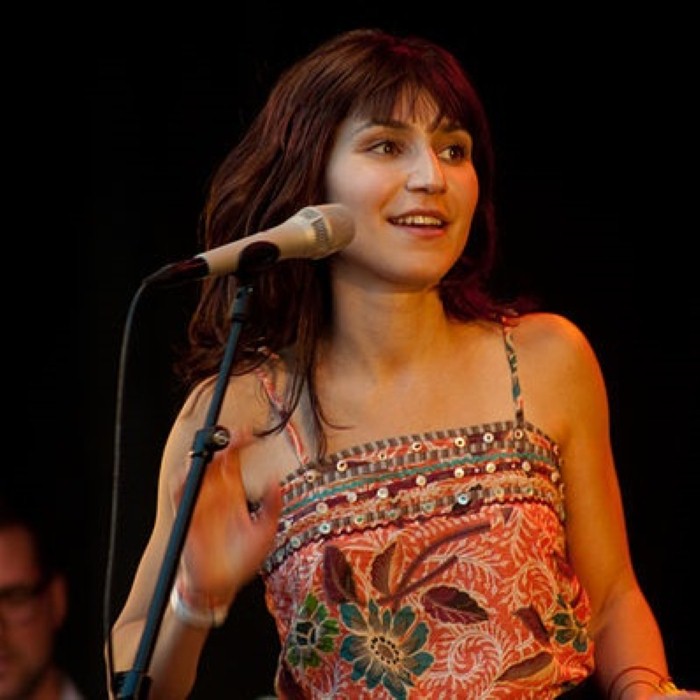 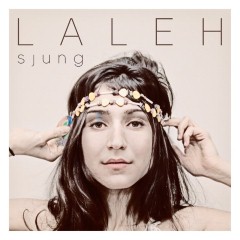 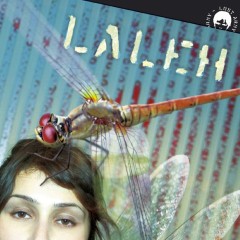 Laleh Pourkarim (Persian: لاله پورکریم‎, pronounced [lɒːle-je puːɾkæɾiːm]; born 10 June 1982) is an Iranian-born Swedish singer-songwriter and former actress. Following a short acting career, she entered the music industry in 2005 with her self-titled debut album which peaked at number one in Sweden and went on to become the highest selling album of the year. She has since released three further albums, all of which have been produced, written, recorded, engineered and performed by herself. She has sung in both English and Swedish, in addition to her parents’ native tongue, Persian. In 2011, she participated in the Swedish television show Så mycket bättre, which sees a number of artists create new interpretations of the others songs. Her performances on the show were lauded by both critics and the public. Following the show, it was noted in the media that she had been given "a second breakthrough".
Her latest album, Sjung, was released across Scandinavia on 25 January 2012 to generally positive reviews. The lead single from Sjung, "Some Die Young" was a commercial hit across Scandinavia, peaking at number one in Norway for eight weeks in 2012 and becoming the 20th biggest selling single of all time in the country. It also went double platinum in Sweden and gave Laleh her second chart-hit in Denmark and first in Finland. She uses her given name Laleh as her stage name. 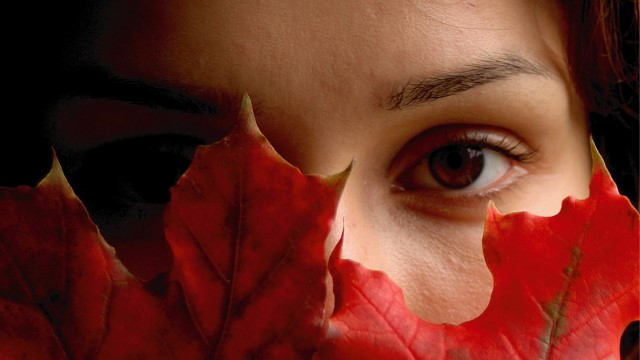 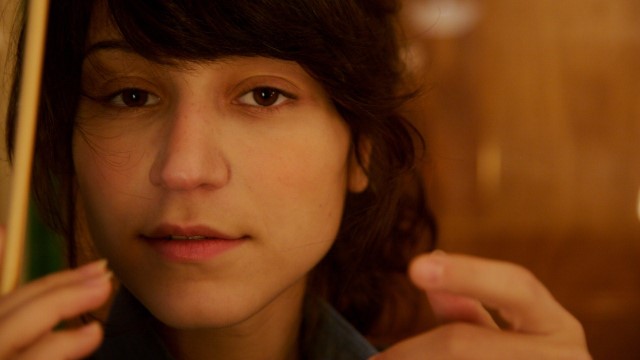