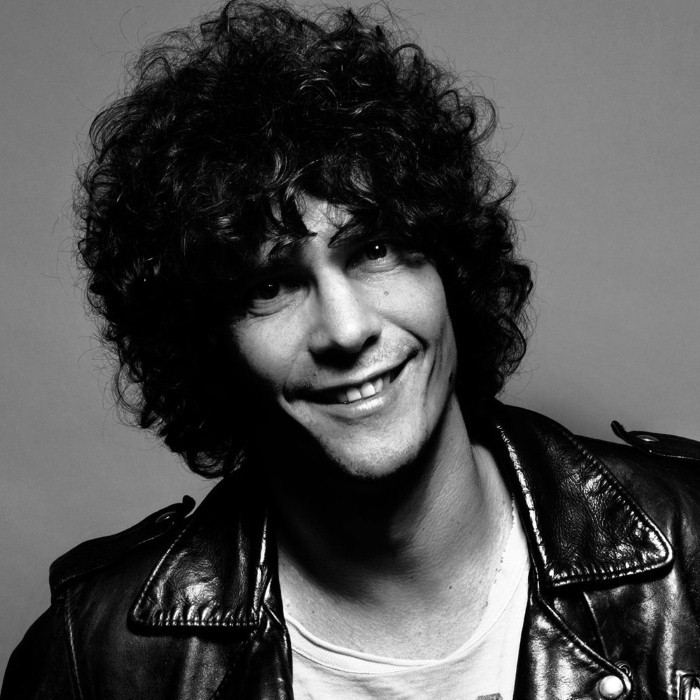 Håkan Hellström (Swedish pronunciation: [ˈhoːkan ˈhɛlˈstrœm]; born 2 April 1974) is a Swedish musician. He got his Swedish breakthrough in the year 2000 with the song "Känn ingen sorg för mig Göteborg" ("Don't feel sorry for me, Gothenburg"). In 2005, Hellström released his fourth album, Nåt gammalt, nåt nytt, nåt lånat, nåt blått (literally: Something old, something new, something borrowed, something blue), which is a collection of old material that never made it onto any of his albums, a few new songs and covers. In 2006, following the birth of his son, he announced that he would take a break from touring and recording. Despite this, he still performed occasional gigs. Since then he has released his fifth album För sent för Edelweiss (Too Late for Edelweiss). His sixth and most recent album is the critically acclaimed 2 steg från Paradise, released on October 13, 2010.

Hellström played drums in the Swedish indie pop band Broder Daniel between 1988 and 1994, then briefly for Swedish alternative rock band Honey Is Cool. In 1997 he rejoined Broder Daniel to play the bass, until 2003 when he left the band again to focus completely on his solo career. Although sometimes accused for consistently singing out of tune, he has over time grown to be popular with all ages due to his enthusiasm, scene energy and interpretations of old popular favourites live.