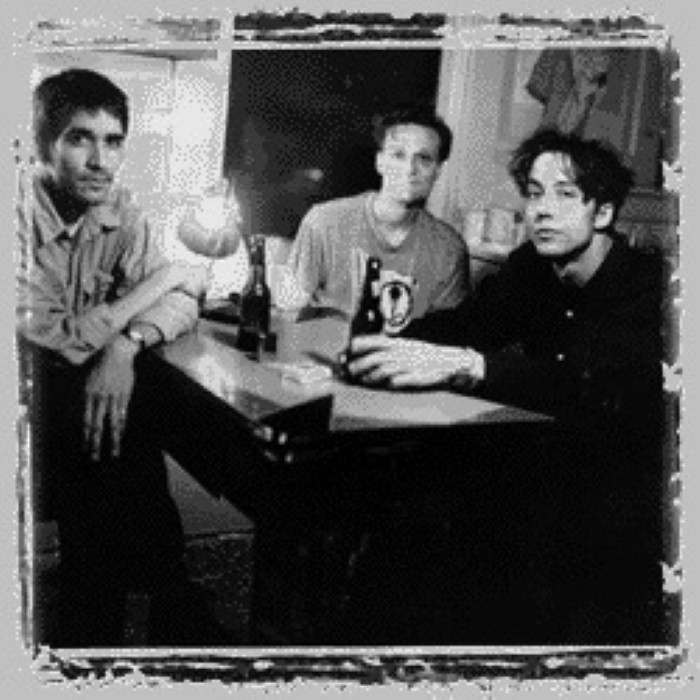 Founded in 1991, Labradford consists of bassist Robert Donne, guitarist/vocalist Mark Nelson, and keyboardist Carter Brown. Their music style is experimental ambient and post-rock, although their first releases were much more related to dark drone rock.
After a début single in 1992, they were signed by Kranky Records (which has remained their home since) who issued their début album Prazision LP in 1993. The group's music mostly drifts on the guitar effects and the keyboard passages, with the vocals, when present, in the background.
In 1999, they started a tour with Godspeed You! Black Emperor and their Festival Of Drifting series, which featured appearances from Pole, Robin Guthrie, Matmos, Papa M, and Sigur Rós.
Though the group has not officially disbanded, they have not released another album since 2001's critically acclaimed Fixed::Context, and the band members have apparently moved away from their former base of Richmond, Virginia. Robert Donne has joined the slow-core group Spokane, and is currently joining Gregor Samsa for their European tour. Mark Nelson continues to release records on Kranky under the name Pan American. 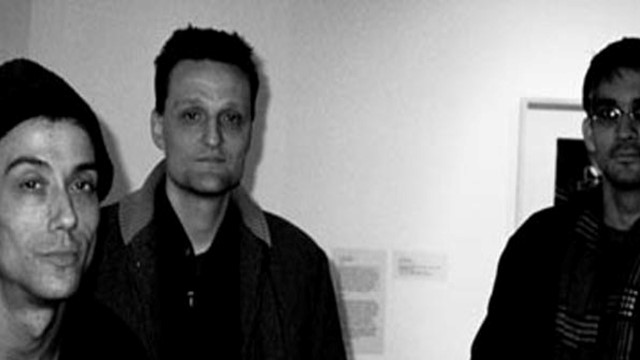